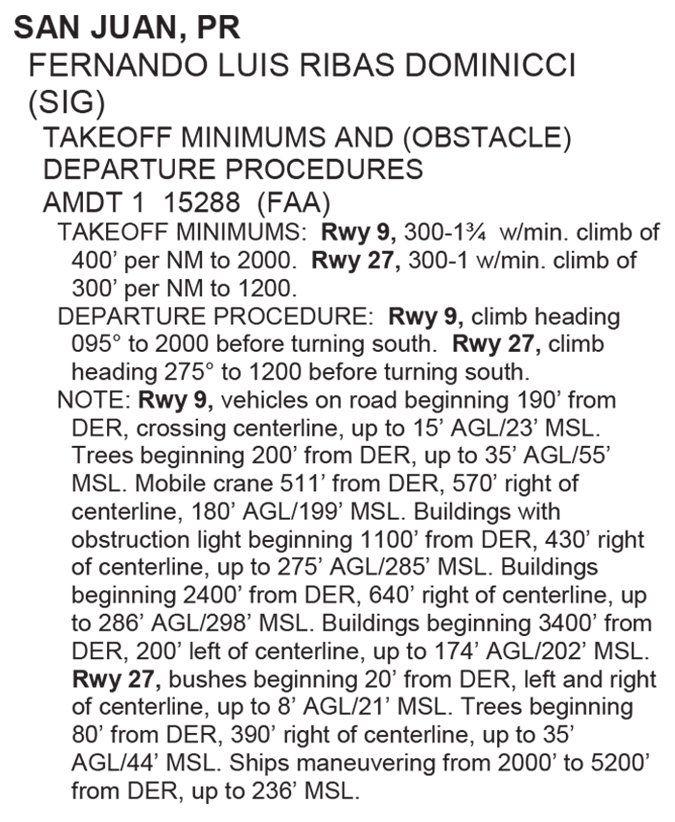 I enjoyed your November article on sim training. It’s particularly nice to see a balanced article where the drawbacks of a particular training organization or facility are clearly stated.

Yup, Technology Got Me

In “Technology Gotchas,” in August 2016, you asked for feedback on older navigators. I thought I’d share insight I gained installing a new Garmin GTX 345. I jumped on the bandwagon (just before the $500 rebate was announced) because it would interface with my Garmin GNS 530W, and I fly a lot of IFR in the crowded Southern California skies.

It turns out that while most of the traffic and weather data are fine, the now legacy 530W will not display TFRs per Garmin. Also, the transponder puts AHRS data as well as traffic, weather and TFRs on its Bluetooth output for a tablet. However, I have a couple of years to run on my Hilton Software WingX Pro subscription and Hilton tells me they have been unable to reach an agreement with Garmin allowing them interface WingX to the Garmin outputs.

So I will not be interfacing my iPad anytime soon. It pays to read the fine print in a world where everything wants to be connected to everything, but often can’t.

I also recently had an interesting exchange with ATC on a direct-to waypoint. I experienced exactly what you mentioned in the article where the fix was nowhere to be found until I loaded an approach. As it turns out, we never went to the fix because we requested a different approach. I guess I am just old school in that I will always “trust but verify.”

Not sure if this is a question or a frustration, but after reading the August 2016 quiz about PIREPs, it made me wonder why there are so few PIREP’s in the system. It appears that most reports of icing, tops, and bases that are given to ATC never make it into the PIREP system. Most of us frequently report these conditions when departing or arriving, however I seldom take the time to change frequency and submit an official PIREP. Is there a process or key phrase that we can say to ATC to ask them to submit the PIREP on our behalf. Seems like if a pilot reports icing in climb or in descent to departure or approach, ATC should submit that report as a PIREP.

Am I missing something?

We used to have to manually call in PIREPs to Flight Service and convey them verbally. Earlier this year, however, the FAA changed ATC’s PIREP reporting system. Now, we have a computerized system called Aeronautical Information System Replacement (AIS-R) where we can enter PIREPs online. However, not all pilot reports get filed as “official” PIREPs.

If it’s a ceiling or visibility PIREP, we might just update the METAR or put out a SPECI based on the report, unless it’s a drastic, unexpected difference. In those cases, you might not see an official PIREP, but the METAR/SPECI will reflect the pilot report. For instance, if the weather is below 5000 foot ceilings or 5 miles visibility, ATC is required to solicit PIREPs. Therefore, if you’re flying in or out of an airport with marginal VFR or IFR conditions, it’s quite probable whatever you’re hearing on the ATIS is the result of a pilot report.

We also note down reported information as well (usually with the time and location it was reported) and pass it to affected pilots. For instance, if you give us a tops report, we might not submit a PIREP on it. However, if we get someone requesting VFR-on-top or Special VFR (or just curious about the tops) we’ll have the information handy.

If it’s something more dangerous and critical—like icing, turbulence, hail, etc.—we’ll try to get an official PIREP in there ASAP. Those are real threats to flight and we want to get that out there. Keep in mind that weather reporting is officially an additional service, secondary to separating aircraft. If a controller is busy working aircraft deviating around storms or trying to get out of turbulence or icing conditions, he simply might not have the time to get that PIREP filed. However, he should be verbally passing on the info to every aircraft on his frequency affected by the conditions. Depending on staffing, he can also delegate someone to file a PIREP for him.

In short: we have various avenues for disseminating pilot-reported weather to aircraft: officially filed PIREPs, METAR/SPECI updates, and just regular verbal passage of information. What you say matters to us, because we know it matters to you and the other pilots out there. We just use our judgment and resources to best spread the word.

Elaine Kauh makes some good points for “climb-in-hold” missed approach procedures (“Missed Approaches“, August 2016). One addition for folks flying in Canada is that Nav Canada uses the term “shuttle climb” rather than “climb-in-hold.” I wrote an article on that for your sister publication IFR Refresher, which elaborates on shuttle climb/descents.

In my research, I noticed the term “shuttle climb/descent” in Canadian references for climbs/descents in holding patterns, however the context was usually for terrain avoidance. In the examples we used in the article, not all of the climbing instructions were for terrain avoidance; some were to accommodate airspace or navaid issues, although the flight maneuver is the same.

I haven’t yet been able to find the root of the term, but presumably ICAO will eventually have everyone on the same page around the world, and even have more consistent wording in U.S. charts for what I personally would prefer to call climb-in-hold or descent-in-hold.

Would it be correct to assume this means you need the weather but you also must sustain the listed climb gradient due to the obstacles around the field? Or is it possibly a charting error? Most other takeoff mins are phrased as an either/or with some sort of provision for standard takeoff mins or a climb in visual conditions, which would be more like Miami (KMIA) Runway 8L: “300-1 1/4 or std. w/ min. climb of 382′ per NM to 300.”

Our crews often stop at Dominicci and the takeoff minimums there have generated a good bit of discussion. I figured if anyone could give us a good answer it would be you folks.

I used to do some flight instructing out of that airport when I was living in San Juan. Small world…

Yes, as you surmised, in this case, both the weather and climb gradient are required for take-off, and the typical option for trading off one for the other isn’t available due to the obstacles. This is uncommon, but not without precedent.

The departures off Runway 9 will encounter numerous hotels and other buildings and obstacles right off the end of the runway. These would require in excess of a 2000-foot-per-NM climb gradient to clear if standard takeoff minimums had been offered. Because of that impossibly high climb gradient, this option was not published.

If you’re interested, the 400-foot-per-NM climb gradient that is published for Runway 9 is based on a tower on top of El Yunque.

Your July 2016 article on ramp checks was very informative. However, an important question was left unanswered: what happens when the inspector finds deficiencies? Do you get fined on the spot? Does s/he stay silent and you only get a notice of violation mailed to you later? Might they give you a “fix-it-ticket” like the highway patrol would for a burned out taillight? In other words: do the discrepancies result in automatic fines, or will they normally give you a chance to rectify minor issues before actually penalizing you?

Good point about our overlooking what happens if you don’t quite pass the ramp check. We put that to the author, George Shanks, and he replied:

If the inspector finds a safety issue, s/he is obligated to tell you. For example if he sees a seat belt that is not safe he will tell you and ask you to let him know when it is fixed. If you search the web for “FAA ramp check job aid” you should get all of the guidance the inspector gets.

We wish to offer an apology for some errors in last month’s article featuring the Garmin Flight Stream 510.

Garmin has a downloadable document that describes the steps required to initially get the FS 510 up and running. We overlooked some configuration steps, making for a difficult installation.

Also, we indicated that existing G1000 installations are compatible with the FS 510 Database Concierge feature. They are not and aren’t likely to be. Compatible EFIS are the G500/600 and the newly-announced G1000 NXi.

Finally, we suggested that full EFIS data is sent to a tablet, when in fact it’s only attitude. The displayed speed, heading, and altitude are GPS-derived (groundspeed, track, GPS altitude).

We regret these mistakes and oversights.