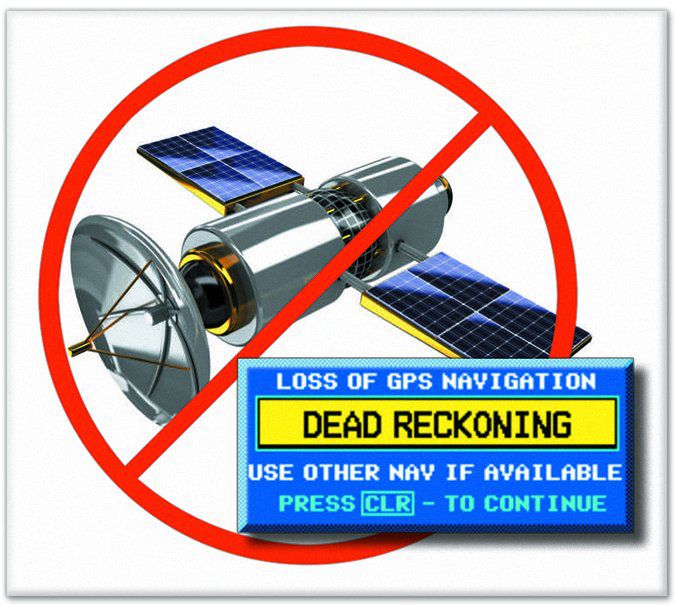 If you live west of the Mississippi, out where most of the military airspace and where most of the testing is done, you’re well familiar with those pesky NOTAMs announcing interference testing of GPS or outright loss of the GPS signals. Most of us ignore them.

Ignore them, that is, until we actually encounter a loss of reliable GPS navigation. Then we both pay attention to the loss and get pretty upset about it. GPS has become so ubiquitous that many of us simply don’t plan to use anything else. Programming that departure, enroute course, arrival and approach into “the box” is just too easy. Why bother tun‑ ing radios, identifying signals, selecting radials and monitoring for change‑over points? That’s all so last century.

But, as we discussed in “What if GPS Doesn’t?” in May, there’s almost always some GPS‑interference testing going on somewhere. Sure, the practical impact from that testing is usually minimal, but as we’ve heard from some readers, it is real. It seems like the FAA is just issuing the NOTAMS and then washing their hands of the problem. Don’t we need a reliable navigation system that isn’t subject to near‑daily regional outages?

As we’ve often discussed, GPS is king and ground‑based navaids are going away. They’re being decommissioned now, headed toward the Minimum Operating Network (MON) that will be barely sufficient to get us on the ground—somewhere that isn’t necessarily where we want to go—using what’s left of a few VORs and ILS approaches. Then the vision gets murky as we ultimately lose all ground‑based nav.

Today’s reality is already that some of us in the west lose GPS regularly. It’s fine to say that we need to sharpen our VOR skills, but the reality is that the FAA is building a GPS‑centric system that is only anticipating the need for emergency backup. That kind of ignores the near‑daily loss of GPS that’s going on somewhere in the U.S. today.

I’m not smart enough to know why all that GPS‑interference testing is conducted, but let’s concede that it’s necessary. It would seem, then, that if our own internal requirements shut down GPS regularly, we need a better alternative than the MON designed only for broad‑ scale emergencies.

What if you’re based, for instance, in one of those areas subject to regular GPS interference, where a new NOTAM is issued a couple times a month for many days at a time? And what if your home ‘drome only has RNAV (GPS) approaches? Can the FAA really expect us to use VORs to navigate to an airport potentially 100 or more miles away just to have an approach through the schmutz? That hardly seems realistic.

Computers are marvelous things with amazing capabilities. Rather than worrying about the impact of outages, let’s just stop them in the first place, and replace them with computer modeling. That would have the benefit of lowering costs dramatically while producing the same—or better—data, all without the need to disrupt civilian navigation over hundreds of square miles at a time.

Get those agencies who disrupt our GPS signals to use computer modeling instead, and stop shutting down what’s rapidly becoming the only viable navigation that will be available.