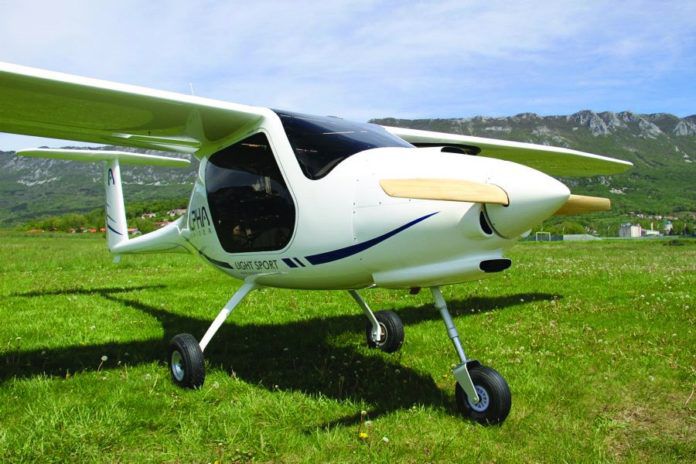 Electric airplanes are emerging as real flying machines. There are electric trainers in Europe, and manufacturers there are working on bigger and better systems. While they’re not really viable yet in the U.S., we should be asking: Is serious IFR behind an electric motor on the horizon?

Some manufacturers are headed that way. Pipistrel has a light-sport two-seat electric trainer that’s bound to show up at U.S. flight schools. Competing models—typically with European origins—in the light‐sport or experimental categories will soon follow, some with IFR capabilities. But fully-certified (Part 23) contestants may be a ways off yet due to the three major hurdles of technology, regulations and acceptance.

Aircraft universally suffer from the trade-off of fuel weight versus endurance. That’s especially true of electric powerplants with today’s batteries so heavy they’re only offering about an hour of flight after a minimum half-hour reserve. Until batteries approach the typical four- or five-hour range of gasoline-powered flight, we won’t see electric airplanes ranging far from their home VFR traffic patterns.

To gain credibility for serious traveling aircraft, the technology must be able to run high-performance motors in heavier, larger aircraft, not just today’s light-sport aircraft. The industry knows this; even Airbus is working on a model called the e-Fan twinjet that attempts to address just that limitation.

Personally, I’m not so sure. Battery technology progress is closer to what we’ve seen in internal combustion engines than it is to progress in digital electronics. I fear we will soon reach a point where battery charge density peaks, where motor efficiency plateaus, and much more than an hour or two of low-powered flight remains elusive. But even if I’m wrong, will certification standards be ready?

The FAA is just now beginning to stir the creative juices to accommodate electric motors in LSAs. If history is any guide, the final rulemaking on those changes will be many years out. It’s reasonable to think that standards for fully-certified (Part 23) aircraft with electric propulsion will come later. We may well be looking at a decade. Or more.

Ignoring all those obstacles, say fast, four-seat electric aircraft with a 700-mile range show up at your home ‘drome. Would you want one? These are enough of a paradigm shift to be unsettling to many pilots, especially those of us who grew up around the gas pumps. Many of us still have trouble thinking of fuel in pounds or hours instead of gallons. Can we switch to kilowatts?

Speaking of pounds, many of us rely on aircraft performance improving as each gallon burns off. With electric power, if you take off at gross (or a bit over?), that’s what you’ll weigh for the entire flight and landing. That will surely be trouble for some folks. At least maybe there will be fewer post-crash fires.

This whole thing will be interesting, no matter how it turns out. There’s a lot of money being invested on the premise that the triple hurdles of technology, regulations and acceptance will be overcome. Clearly we’re not there yet, but there’s a promise of a future with electric-powered airplanes. Please stand by.