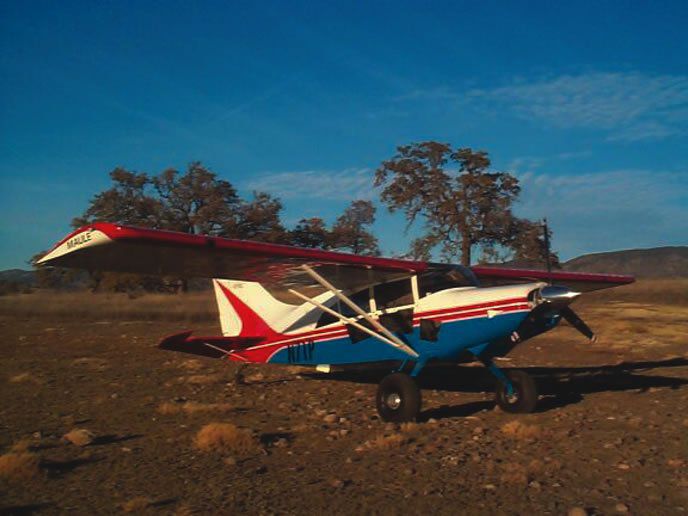 While I was working on my instrument rating, I sought advice from a number of sources. One group of pilot friends said that with an instrument rating—or even now, to get in the habit—I should file/follow Victor airways. Another group says “Why? No need to follow land-based navaids; just file direct.”

What are your thoughts?

Good question, Henry. There are a few considerations, but your question is good enough that we’ll turn it into an article for next month. So, you’ll have to wait for the article for the full discussion. But, some quick thoughts include:

You’re required to file a fix in each Center’s airspace.

Following the discipline to actually plan a route is good training.

GPS can fail. What then?

Unless you file from Podunk to Nowhere, the chance of you actually getting a direct clearance is remote. Have some pride; participate in the process, exercising a bit of influence over your destiny.

From a practical operational standpoint, though, there’s nothing really wrong with filing direct.

I hate to say this, but I almost always file airways, or at least terrestrial navaids, probably because that’s what I learned—the law of primacy and all that. But, like it or not, the U.S. airspace is still designed around those navaids for now.

I thought I was objecting to the use of unmanned aerial aircraft alone. I live in a rural area of Kansas and I fly a Maule that can be safely landed in just about any Kansas wheat field and I routinely fly just a few hundred feet AGL—as do many of my colleagues and, of course, crop dusters. The last thing any of us needs is to take direct hit of somebody’s toy into our wing or wind screen.

Marc Rodstein (Readback, June 2015) is absolutely correct in that it is a matter of time before someone is killed by an uninsured toy. I have never heard anyone address the liability and insurance issues. It’s a sure thing, though, that if one downs an airplane, the attorneys will have a heyday if there are any assets owned by the person flying the drone.

Although I still think that the “big sky” theory provides a significant margin, it’s certainly not absolute. So, I do agree that a drone-certificated aircraft collision is inevitable without tighter restrictions.

I often get the tweaking vector Tarrance Krammer describes in “This Way or That-A-Way” in your June issue. This could be for additional wind correction or the precession I have didn’t keep up with in my DG. It might even be a poor calculation by the controller. In any case, with the significant number of IFR aircraft having a certified GPS, why not vector by requesting the pilot to fly a given track? This eliminates two of the issues and probably reduces the controllers’ judgment errors as well.

The issue may be ATC procedures failing to keep up with technology.

You make an interesting point and the resulting thought exercise is certainly stimulating. I think the answer is multifaceted:

As you suggest, procedures and current technology don’t always (never?) stay in step.

While following a track would be possible by many or even most aircraft, it wouldn’t be possible for everyone. Thus, different procedures for different aircraft would yield different results under similar circumstances. This, in turn, increases complexity and workload, and (most important) introduces a new potential for error.

Not all pilots have an EHSI; mechanical indicators don’t show track. These pilots would need to have an appropriate page displayed on their GPS. That page may not be what they want to have displayed, further complicating things. Also, this isn’t a navigation display and may not even be required in the pilot’s scan, so the requirement to follow it is questionable.

Pilot compliance would be two steps. (One: turn to the track as an initial heading. Two: Observe resulting track and adjust. Repeat.) Again, this increases complexity and increases possibility for errors.

Autopilots can follow a course to/from some waypoint, or a heading. They can’t follow a track as such. Thus, there’d be an increased workload and increased potential for error.

While the elegance of ATC-assigned tracks instead of headings is appealing at first glance, it probably wouldn’t be practical to actually accomplish. Thus, it’s probably just one of those, “It ain’t broke; don’t fix it” situations.

If true, when did the FAA start using RVR on approach charts? I have not seen this before. If also true, then intuitively, the circling minimum for category E on the LOC approach must be 3 miles. I cannot imagine a circling RVR of only 300 feet for a category E airplane.

Is the FAA assuming that pilots will know the difference between RVR and visibility values on charts?

The FAA uses both miles and RVR values. In general, if the distance cited is double-digits, it’s an RVR as you see on the LOC approach. When it’s a single digit with or without a fraction, that’s miles. So, yes, believe it or not, the visibility minimum for the RNO ILS 16R is 7 miles.

Don’t believe that? Well, do a little trig on the DH. You’ll find that upon reaching that 2031 foot AGL DH you’re still about seven miles from the touchdown zone. Don’t like that? Then you could fly the ILS DME 16R or even just the LOC as you observed. For a greater discussion on this, see “Looks Can Be Deceiving” in the June 2015 issue.

Jeppesen has begun using “R” and “V” on their charts to differentiate RVR from visibility, but the FAA still assumes you’ll figure it out on your own from the chart.