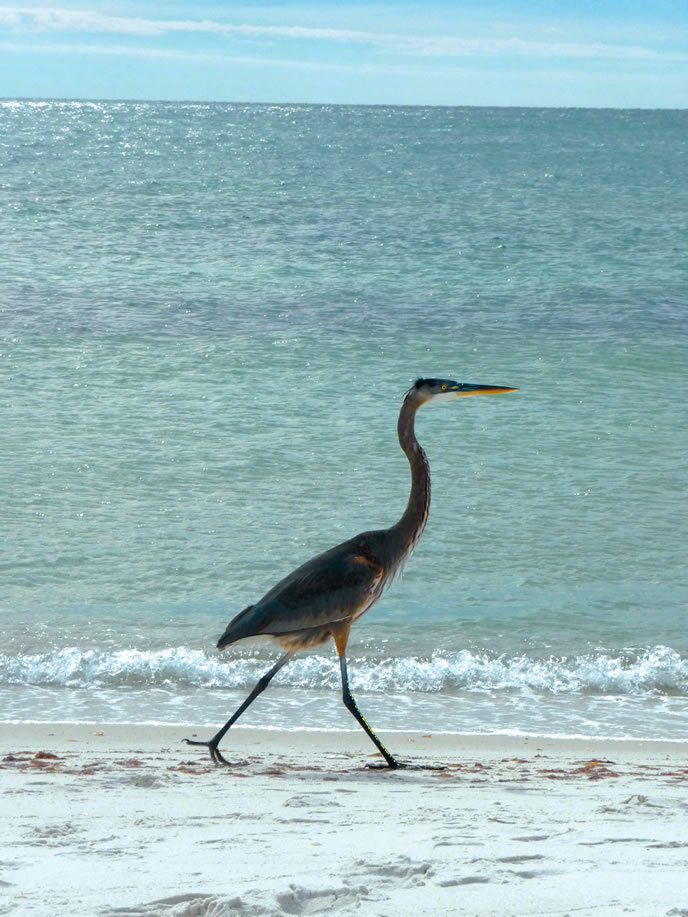 All those colorful runway markings, lights, and signs don’t mean a thing to members of the animal kingdom other than humans. When our furry, scaled, and feathered friends make their way onto an active runway, the results can be…unpredictable.

Animal strikes in 2013 numbered 20.45 per 100,000 commercial movements and 1.2 per 100,000 general aviation movements. We’ve seen deer, foxes, coyotes, dogs, and more wander onto runways. Airport operations personnel are usually successful herding them back into the wilderness with pop rockets, air cannons and plain ol’ giving chase. If a particular creature gets really troublesome, an airport might have to call in the Department of Agriculture guy to “take care” of the problem, mafia-style.

Taking an animal’s life is never the first choice. In a perfect world, it’d be nice to simply keep them out of harm’s way. Each summer, for instance, John F. Kennedy airport in New York gets an influx of diamondback terrapin turtles from adjacent Jamaica Bay. Hundreds of them have clogged runway 4L, causing flight delays. Biologists have been working with the airport on fencing and protective measures to keep both the turtles and aircraft safe. In 2012, they caught, tagged, and released 800 turtles. In 2013, it was 400. 2014 saw only 80 turtles caught within the boundary. It works out better for everyone.

Animal encounters can certainly add some entertainment to a dull day. One day, my tower crew and I spotted a beautiful great blue heron walking about the field. In the midst of other duties, we lost sight of it. I had cleared a Cessna 172 for a stop and go. As he stopped, the heron just strode out on to the runway in front of him, as if staring down the bigger, noisy, metal bird. I told the pilot to “hold position” and called over a maintenance crew that was fixing a nearby sign. One guy approached on foot, arms wide, yelling. His buddy advanced with the truck, leaning on the horn. The heron just stood there, defiant, sharp beak held high, its entire posture saying, “Bring it on, dude.”

My ground controller and I were cracking at the ridiculousness. Eventually, the heron got bored with its human antagonists and moved off the runway. As it stalked away, it glared at them over its shoulder, as if saying, “You haven’t seen the last of me, pitiful humans.” Bird: 1, Humans: 0.