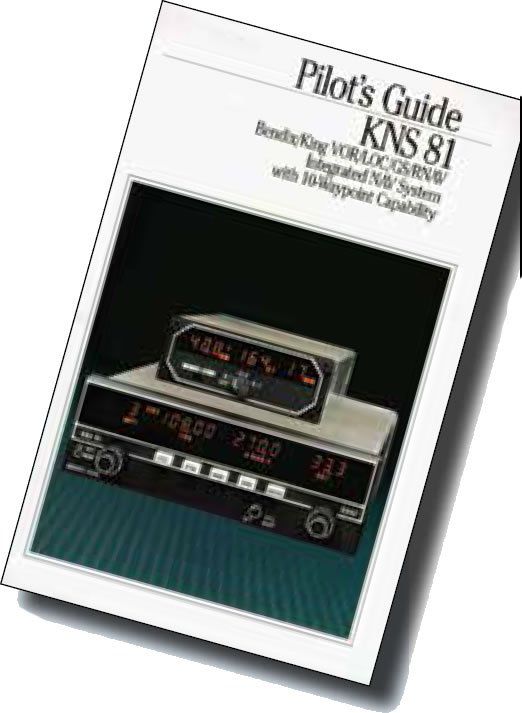 RNAV as an IFR navigator has come a long way. Early systems had a user interface little more complicated than tuning a radio. You tuned the navaid, then provided an offset of radial and distance and that phantom waypoint became a fix against which you could navigate. Those systems weren’t particularly sophisticated and required that we continue to maintain situational awareness. It was nice to read a bearing and distance in digital numbers and pinpoint your position on the (paper) chart, but that was about it.

Then came LORAN and later Global Positioning System navigators with moving-map displays. The early ones were still basic, monochrome screens that showed you, your route and the airports and fixes around you in a crude presentation. But they were enough to start our slide toward lazy navigation and loss of situational awareness.

By the time color maps with terrain and all the features became the norm, GPS had changed our basic IFR operations. It also replaced a lot of the situational awareness we worked so hard to build. But it doesn’t have to be that way. From a proficiency standpoint, the problem isn’t having GPS, it’s how we incorporate GPS into our operations. It really doesn’t matter how much or how little you use it. It’s like every other tool in the cockpit: Know how to use it, and know how to get along without it.