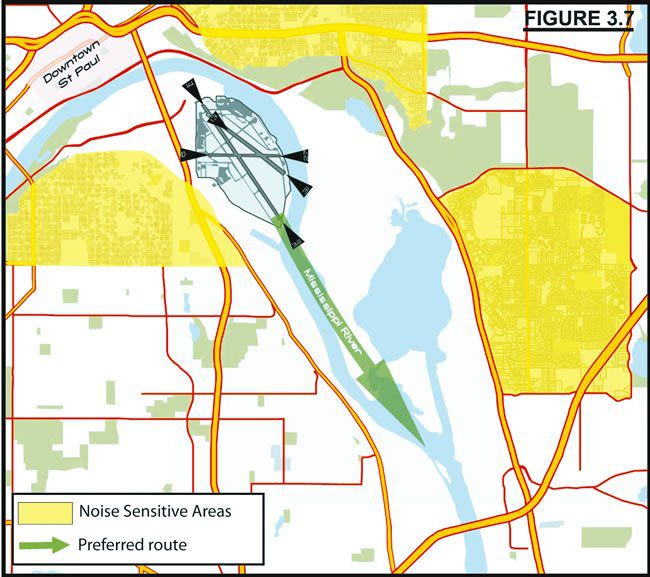 “Each pilot must comply with any departure procedures established for that airport by the FAA.” I’d bet a lunch with the editor of IFR that this excerpt from Part 91.129 (g) was written by some non-flying FAA lawyer.

It sounds good by itself, but how do you apply this rule on a day when you’re launching IFR but the initial climb is in the clear and in direct violation of the local noise-abatement policy? If you fly the departure, are you in violation? What if you turn for noise, will you get a tongue-lashing from ATC when you check on?

AOPA’s John Yodice wrote about this in February of 1998 and said the statement in 91.129 applies only to local traffic-pattern departure procedures. If John is correct, why doesn’t it just say that in the FARs? Maybe the author was imbued with the political concept to remain vague on purpose. I think in-house, political reasons determine what we read from the FAA and agencies. I have it from good sources that, by remaining vague, the FAA gets some leverage at the NTSB hearings. And the NTSB almost always sides with the FAA. Maybe that’s why we don’t have a good definition of “normal descent” or even “radar vector.” The writing style is directed by the reviewing lawyers to be rather mundane. Mundane wording is easily missed in one’s studies of the IFR stuff.

An example of good writing is in the AIM 5-4-21 (h): “… a pilot should apply procedures used in takeoff planning. Pilots should refer to airport obstacle and departure data prior to initiating an instrument approach procedure.” Some really caring TERPSters I know want the word “appropriate” to be added in a future AIM (check the ACF 09-02 minutes for 07-01-272 at good-old faa.gov). But, the change is mundane again.

A great number of accidents during circling and an ensuing missed approach could have been prevented with this concept. If you have to abort a landing in low vis after you’ve dropped below the MDA, you’re back in takeoff-ville. The best bet is to fly the ODP (if there is one) but you’ve got to know what that is before you need it. That’s why even when you’re planning to just shoot the approach and land, reviewing the departure procedures and having a plan is the right thing to do.