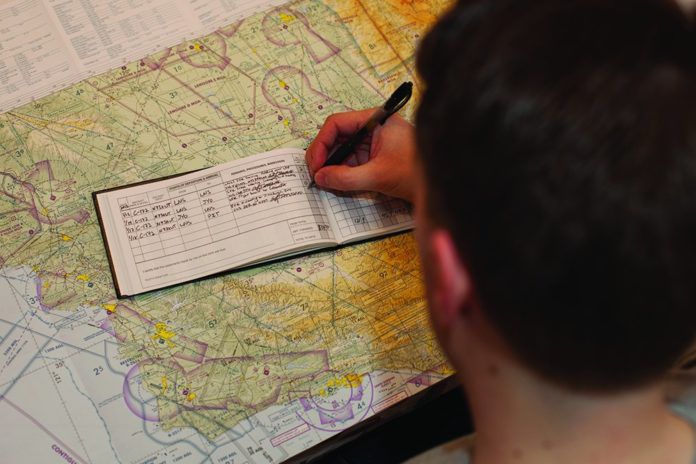 On the heels of the controversy about logging time in a simulator, the FAA has given us an InFO that unequivocally provides clear guidance about when we can log an approach. That’s guidance that we’ve been lacking, so we’re glad to see it.

As I was putting this issue to bed, though, I had a conversation with Belvoir Aviation’s Editorial Director, Paul Bertorelli. If you’ve read anything from Belvoir in the last few decades, you’ll recognize Paul’s name (and most likely, his influence).

Paul and I briefly discussed this latest clarification on approach logging from the FAA. While the detail and specificity are understandable, we’re forced to ask ourselves about the practical value.

Any instrument pilot worth his or her credentials has been logging approaches for currency all along. Does this InFO make any difference? Surprisingly, the answer is “Yes,” and, “No.”

First, the “Yes” part: The InFO says that in any simulated environment, be it in an airplane wearing a hood, or in a sim of any type, you’ve got to take the approach to minimums. Since these simulated environments are largely under our control, most of us have probably been doing this anyway, so we’ll continue. OK, fly it to mins and you can log the approach. Roger that.

For those of us who are active enough to actually fly six approaches in IMC in six months, we now have guidance that the IMC has to continue to at least the FAF. But, does it matter?

Perhaps not. Let’s look at proficiency versus currency. We’ve long argued that the two are distinct and that you should be proficient to do what you undertake. That’s just common sense, really. One glance through our annual “Stupid Pilot Tricks” will confirm the difference.

You can’t really blame the FAA. It’s about as difficult to legally define and require proficiency as it is to make stupidity illegal. So, the FAA instead defines a legal minimum of recent experience that it hopes will, in most cases, approximate some level of proficiency.

When I flew an airliner up to 20 days a month, I was proficient. Yet, I’d occasionally not quite fly six approaches in IMC through the FAF in six months. But flying more hours in a month than many pilots get in a year, I was still proficient enough to hand fly an ILS to Cat II mins.

At the other end of the spectrum is the occasional pilot who has to seek IMC and maybe make one approach a month barely to the FAF. Even though legal, that pilot might not be proficient, regardless of how long the IMC lasted.

The FAA isn’t watching and only you know the actual conditions for those approaches. Like so much in aviation, you have to be the judge, the final authority. Just stay truly proficient and let the lawyers worry about technical legalities.