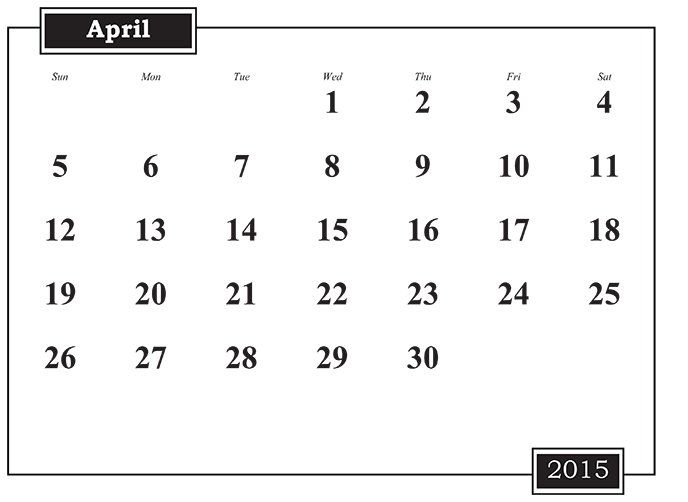 It doesn’t take much insight to see where instrument flight is headed. Nonetheless, intrepid editors are supposed to prognosticate on such things, so I’ll give a shot at plucking some of this low-hanging fruit.

It won’t be too long—perhaps 10 years, perhaps longer—before terrestrial navaids will all but disappear. Instead, everything will be RNAV-based, from T and Q Routes replacing today’s Victor and Jet airways to RNAV approaches. Conventional SIDs and STARs will morph into RNAV procedures. Unfortunately, terrain will still require us to fly circling approaches. However, it’s entirely possible that those circling approaches will be charted and in the database, making them little more difficult than a charted arc or hold is today.

The FAA has told us they’ll keep some key VORs, mostly around the 30 major airports. To make it official, the remaining VORs will be called the Minimum Operating Network (MON). Those will be close enough together that aircraft above 5000 feet will usually be within range of one or more. That’ll be our backup, according to the FAA, at least until even they become an historical footnote alongside low-frequency radio-ranges.

Heading towards “Total RNAV” the FAA has already named an RNAV-based backup scheme: Alternate Position, Navigation and Timing or APNT. APNT will be sufficient to get you safely on the ground in IMC. I hope those approaches don’t require different training than the normal ones.

As I postulated previously on this page, aircraft panels will become all digital; round dials will disappear unless they’re an anachronism depicted on some electronic display. But, that’s already here; what new aircraft isn’t available with EFIS? The systems will be increasingly integrated and modular such that engine displays can backup navigation and navigation can backup flight displays, etc. Better master that HSI; it’s rapidly replacing the lowly heading indicator.

In an interesting regression, though, if you want to take a bearing from some waypoint as a position check (Why, if you’ve got a moving map…?) you won’t have a spare CDI to use. Instead, you’ll have a bearing pointer. But, again, that’s here now.

We’ll have to figure out how to join those T and Q routes. Today’s boxes don’t exactly make that intuitive. Again, though, with a moving map, just about everything is easy—just put the aircraft on the line you want. That’s what the best systems let you do today, isn’t it?

Don’t like acronyms and mnemonics? Better quit now, because we’re on the verge of a great deluge of unpronounceable and indecipherable words. Fasten your seatbelt as PBN, RNP, RNAV and APNT are just the fertilizer for ever more confusing terms.

We pilots are witness to the greatest sea change in IFR since Jimmy Doolittle flew on instruments “under the bag.” And most of it is here today, but will evolve to completely dominate in the next decade. Flying IFR will become safer, more efficient, and believe it or not, simpler than ever. I look forward to that and I promise not to complain (much) about how difficult we had it.