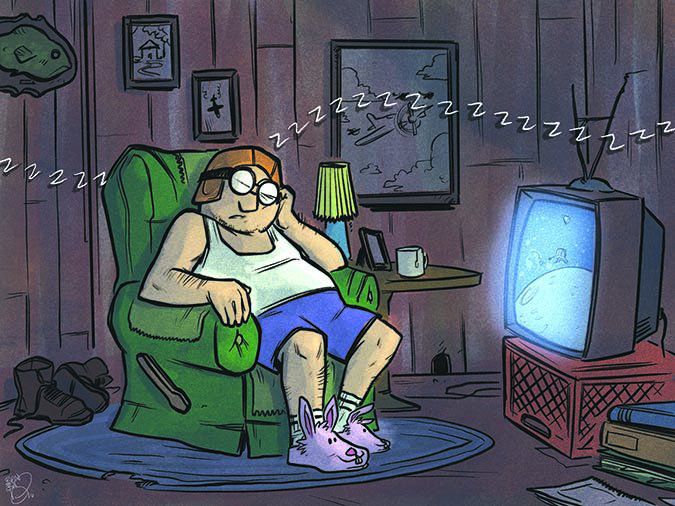 Are you old enough to remember Neil Armstrong’s giant leap? All over the world, people were transfixed in front of the nearest television. Soon, though, space flights became almost common, routine. Some of us got to the point where we didn’t even know of the next Apollo mission. They became old hat.

I suspect that’s one reason pilot numbers are thinning faster than our greying hair. Flying just isn’t unusually exciting anymore, at least not enough to overcome the burden of time and finances.

Of course, there are other reasons, but piloting an aircraft just isn’t as exciting or special as it once was, and that has diminished or even removed the motivation for many would-be pilots and many more been-there-done-that pilots. Plus, we’re getting our excitement fix from newer, cheaper high-tech toys.

Why do we fly? Are we so shallow a species that for many of us the reason is the excitement, the unique specialness? With that diminishing, are we so superficial that we give up flying? Perhaps…

There are, of course, many motivations for potential and ongoing aviators. For some people, flying is simply a job. I really feel sorry for those unfortunate souls. When I was flying for the airline, I flew with a bunch of ’em and it was quite obvious. Why oh why would someone put up with a career flying corporate, freight or airline, with all the time away from home, the upsidedown schedules, the years on reserve, the job uncertainty and risk of furlough, all for an increasingly unlikely possibility that they’ll make the “big bucks”? All the while only earning small to medium bucks. I don’t get it.

Opposite them are pilots who love to fly and would fly no matter what. They’re the ones who believe the expression, “A bad day flying beats a good day at work, and a good day flying beats…well, just about everything.” I’ve mentioned my friend who flies 757s. On his infrequent days at home, he jumps in his Piper J-5 to turn gas into fun and lower blood pressure. He has to; it’s in his psyche.

In the middle are those who generally enjoy flying, but for whom it’s a means to an end. They fly for business or other utilitarian reasons. Some of those would fly anyway, but many wouldn’t be flying without the utility of it. No matter why you fly, it’s the aviator wanting and/or needing to fly who will keep this industry alive, but only if enough of us remain.

Where are you in that spectrum? I’ll bet not many of you fall into the “just a job” category, because they probably aren’t interested enough to read a magazine like this. More likely, they assume that if they need to know it, the company will tell them. No, probably most of you are aficionados, passionate about flight to some degree. Regardless of your reason, we’ve got to keep the interest up if GA as we know it is going to survive.

Maybe you could start by going to the airport and turning your share of that relatively inexpensive gasoline into some fun or practice. Reawaken the magic. Do so before gas goes up enough to renew yet another excuse for not flying. Don’t let the fun, the excitement or challenge fade for you. We need you.