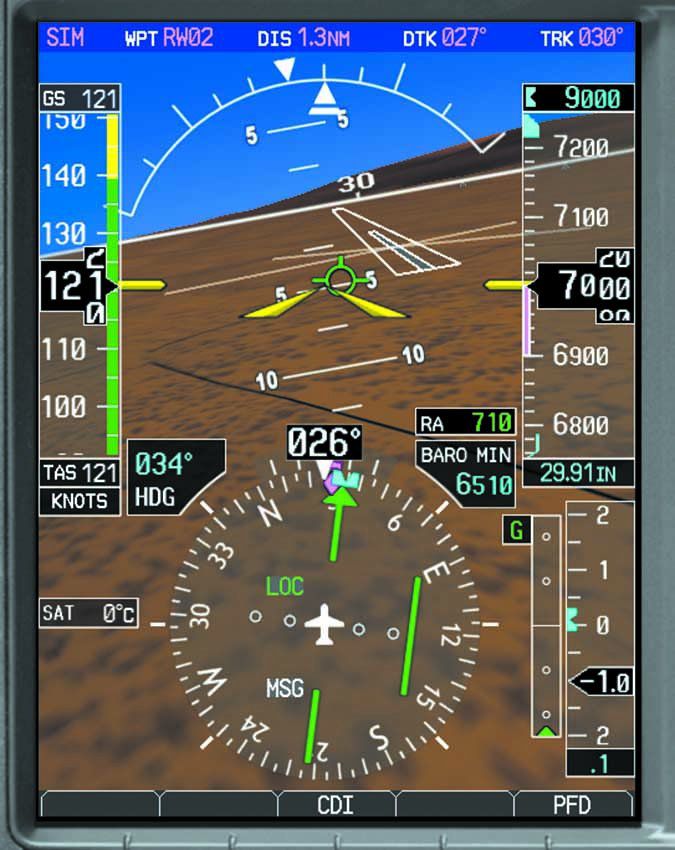 A few months back I admitted here that I’d not flown in a year, but was correcting that shortcoming. My ego told me I was a retired airline pilot with many thousands of hours, who had been flying over 75 hours a month, so returning would be no big deal and I’d easily do it. The editor in me considered the more responsible, conservative and methodical approach I would espouse in writing. Fortunately, the more conservative path won out.

I first got procedures training on my avionics. I’d flown with them before, but never mastered them, so off to Garmin I went. Next, I got formal recurrent training in a sim representing my aircraft type. Last was putting those together and, you know, actually flying my airplane.

Glen, a friend, graciously agreed to go up with me to keep me—and the airplane—safe. My performance was abysmal. The worst was a single-engine approach. It was ugly. Glen’s a nice guy and very generous. He said my performance was no worse and in some ways better than what he expected for someone who’d not flown in a year and who was largely unfamiliar with the aircraft.

Seriously? If my abysmal performance was no worse than expected, I question the standard. There must be some really rough pilots out there. I don’t want to be one of those.

Probably 95 percent of flying is routine and something even a really rusty pilot can easily handle. It’s the unusual and abnormal situations that get us. I’ve discovered—and should have instinctively known—that proficiency on unusual and abnormal situations is quickly lost and terribly difficult to regain. No matter how you do it, when trying to gain or retain proficiency, there’s no substitute for recent practice, practice, practice. This has been a common theme in this magazine and others, and for good reason. And, it will continue to be.

At the very least, if you fly regularly in IMC, I highly recommend formal annual recurrent training and not less than a monthly do-it-yourself proficiency refresher. For the frequent proficiency refresher activities, I recommend an organized program best done in a sim. See August’s article, “Cockpit Proficiency,” about getting a good sim for yourself. Spoiler alert: In a few months we’ll start an article series that’ll directly help you use a sim to maintain proficiency.

As for me, well, my ego took a hit, to be sure. At least I recognized that skill and practice—not ego—make me a proficient pilot and that my previous proficiency doesn’t mean a thing after a year hiatus. No longer will I assume I can handle a situation I’d have routinely handled a few years ago. Instead, I’m putting myself on a proficiency-maintenance program where I regularly have to prove I can still handle those situations.