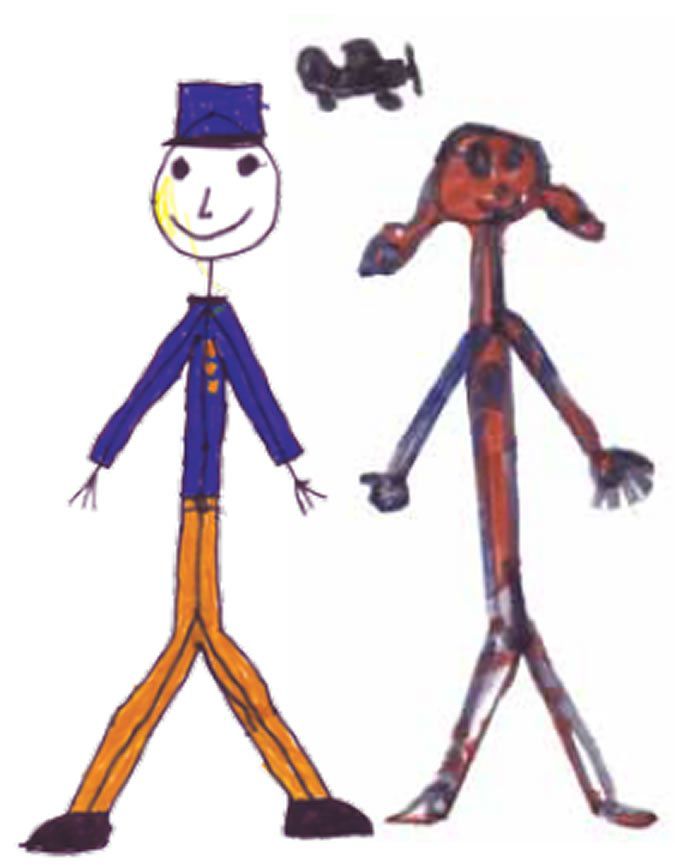 I was having fun despite it being a slog on the airlines. I’d spun a cancelation of my flight to La Guardia (due to a tropical storm shutting down the East Coast) into a direct flight home from Toronto to Portland. Circumstance even got me into an airport members-only lounge with cozy couches and free food while I got some work done on the laptop.

The ticket agent told me I had gotten the last seat on the direct because it was “a small plane.” Hey, I wasn’t expecting an Airbus direct to Portland, but I was caught off guard by a 19-seat Beech 1900. I had checked the weather myself before the flight and I had figured the high 20s of airline travel would take us over quite a bit of the rough stuff. We weren’t going that high.

On a B1900 the FO doubles as the flight attendant for your briefing. I think he was about 15 years old. He warned us it would be bumpy, for … well … pretty much the whole flight. He also mentioned our cruising altitude would be 17,000 feet and then jumped into the right seat. (There’s no security door on a 1900.) I craned my neck around to see the Captain. He looked about 12. I started thinking the extra egg roll and glass of wine might not have been the best idea.

I’m not prone to airsickness, but I also watch what I consume when I know I’m launching into nastiness when I’m at the controls. Experience has taught me that it’s not worth it. What experience did these kids have? Would they ask for better routing or altitudes or just plow right through? Could they handle an engine issue in this muck? An icing problem?

The lament of my more pelican friends over the loss of the check haulers and piston-twin freight jobs that taught kids like this the ins-and-outs of hard IFR started ringing for me, too. I made a quick tally of the good versus not-so-good training programs I know of in the commuters. Maybe a second glass of wine would have been a good idea.

We didn’t auger in. Like a good crew, they under-promised and over-delivered. Turbulence wasn’t that bad until the approach into Portland. I could clearly see it was FO on the throttles and the Captain with hands on radios and switches. With ceilings at 500 and an 80-degree crosswind gusting to 25 knots (I looked after landing), the kid was rocked all the way down and still nailed it, landing and all.

So let me raise that next glass to the kids out there, still dreaming big in an industry that eats people up and spits them out. The FO, whom, despite the landing, now looked nine years old, opened the door and stepped down to the ramp. On my way off the plane, I would make a point to give him kudos for a tough approach, but first I poked my head in the cockpit: “Bully for you for letting him fly that one,” I said, jabbing a thumb to the empty right seat.

“Oh yeah,” he answered with an honest smile. “We’re having fun up here.”