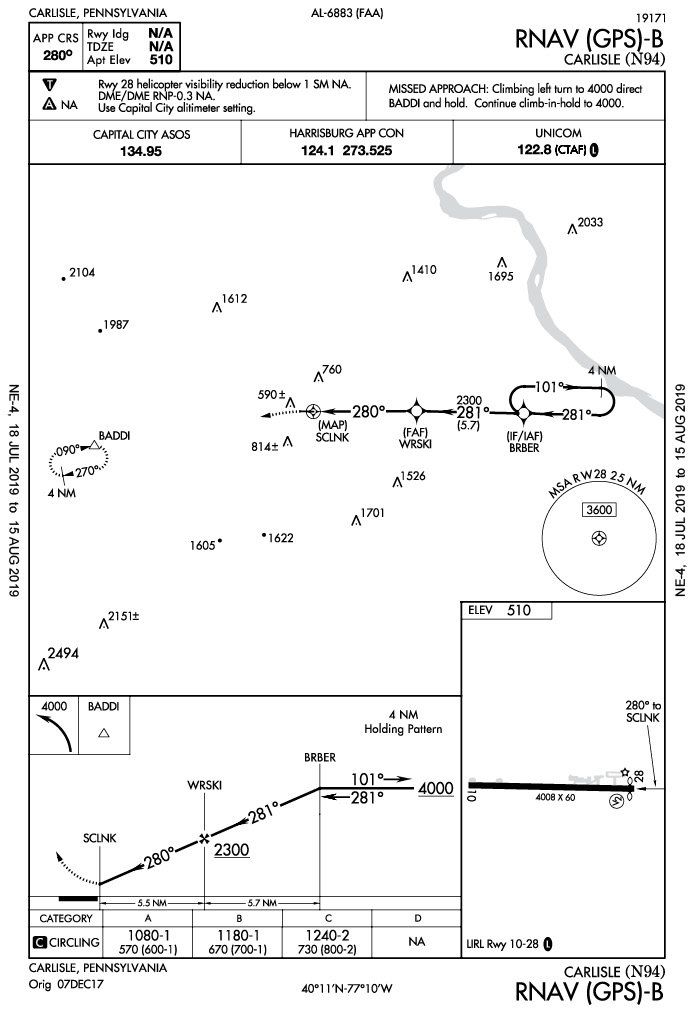 I’m so glad you tackled the question of whether it is a requirement to report leaving an altitude. I read the regs years ago and have continued to report leaving on every altitude change but I often feel I am alone or perhaps one of a small minority. I’ve gone back and reviewed the regs again to see whether I was doing it incorrectly since I wasn’t hearing many others doing so and it does take more air time to say, “…leaving flight level 240 descending flight level 200” than “200,” when cleared from FL240 to FL200, for example.

It seemed the full statement was required but it’s nice to see it in print in your magazine. It’s like so many people I hear saying “eleven six for sixteen” instead of “one-one thousand six hundred climbing one-six thousand,” for example. It’s normally understood what they’re reporting but it’s non-standard so more possibilities exist for miscommunication.

Who Ya Gonna Call?

When in cell phone range, I often use the universal clearance delivery number 888-766-8267. A local frequency is more convenient and I use that in the plane when possible, but when it’s cold outside I prefer to use the phone so I can do it in the warm car or FBO, asking for a generous void time which generally isn’t much of a problem at the smaller airports.

I wondered if that number corresponds to some meaningful letters like “WX-BRIEF” does, so I checkedphonespell.org. and came up with nothing interesting. Googling reveals an enterprising pilot found the number works as “SNOT-COP.”

I’ll stick to searching the phone for “clearance.”

As you know, typically airports that have a large number of long-haul flights have TAFs that extend out longer than 24 hours. Of course, for dispatch of Part 121 flights, weather (specifically visibility) at ETA must be higher than landing minimums.

We have no clue, so we asked our resident meteorologist, Tim Vasquez.In the United States, NWS Instruction 10-813 specifies that the TAFs will be issued at the nationally mandated times of 0000, 0600, 1200, and 1800 UTC. The forecast period extends forward 24 hours from that point, or 30 hours for designated airports that support transoceanic flights.As forecasts and weather conditions change, TAF amendments and corrections might be required. Some key airports in the National Airspace System will also receive intermediate TAFs at regular, more frequent intervals. While the beginning time is allowed to float as the clock moves forward, forecasters are not permitted to extend the end time forward until the next nationally mandated TAF is due. This means TAFs might be occasionally seen from various airports with less than the expected number of coverage hours. —TV

Question: The airport at Carlisle, PA (N94) has GPS approaches to both Runway 10 and Runway 28. Both approaches only have circling minimums. The approach to Runway 28 is named RNAV (GPS)-B; its intermediate segment heading is 281 degrees, and the final approach segment is 280 degrees, nicely aligned with Runway 28 whose magnetic orientation is 282 degrees.

The RNAV (GPS) -A approach follows a 90 degree course to RWY 10 whose magnetic orientation is 102 degrees, making the letter designation understandable given the 12-degree offset. I assume that is why this approach has only circling minimums.

I appreciate any clarification you might provide. I could not find an answer in AIM Section 5-4.

There are three main reasons an approach won’t have straight-in minimums published. 1.)As you noted, if the final approach course isn’t aligned with the runway. 2.) Obstacles prohibit mins low enough for a reasonable straight-in approach. 3.) Nonstandard markings.Without looking at N94, it sounds as if your example is for reason #2 or #3, since you’ve said it isn’t #1.Digging into the N94 RNAV (GPS)-B, the MAP of SCLNK is at the threshold with an MDA of 1080 (570 feet AGL). Clearly, if you’re at mins at SCLNK, a straight-in landing isn’t going to comply with the “normal maneuvers” required by 91.175, so let’s back up a bit.Visibility mins are one statute mile. So, even getting the runway in sight a mile out at 570 feet AGL is a steep descent (about 6.2 degrees). Even if you’ve hurried down to the MDA, you’re too high to land straight in and meet 91.175 by the time you see the threshold at mins.Just for fun, let’s back up a bit further, to WRSKI. The minimum altitude there is 2300 feet and it’s 5.5 miles from the runway. If you saw the runway from that far out, it’d be a bit steep at about 3.5 degrees, but certainly shouldn’t be a problem. So, with visibility at least 5.5 miles and a ceiling at or above 1790 feet AGL, straight in from there is practical.Now, let’s calculate what a reasonable descent angle would require with weather less than that. Assume the 1080 MDA is a hard deck due to obstacles, so the only “give” here is visibility. At that 570 feet AGL, a standard three-degree descent is about 2.1 miles. So, with a smidge better than two miles visibility, if you’re already at mins two miles from the threshold you should be able to land straight in with essentially normal maneuvers.Let’s make one more calculation. What’s “normal maneuvers”? The FAA hasn’t given us official or judicial guidance, but it’s probably safe to say that six degrees, twice the normal rate, is too high. Three degrees is a design target, so that’s normal. We’ll posit that a descent angle above 4.5 degrees, or 1.5 times ideal, is getting too steep. Using that 4.5 degrees, what visibility do we need to descend from the MDA? The math works out to about 1.4 miles. So, with a mile and a half or better of visibility and a ceiling at or above the mins, you should have the runway in sight and be able to land straight in without an excessive descent angle. Any worse weather and you’d best plan to actually circle.There’s one final caution. We’ve done all this math as an exercise, but with no access to the approach designer’s notes, the survey, or anything else having to do with this particular approach. So, the reason there’s no straight-in mins could be #3, above. But, given these numbers, you might think that if they’d only made the visibility requirement 1.5 miles instead of two, it could be straight in. Maybe. Perhaps an obstacle intrudes on the protected area for that descent. So, if you do decide to make 1.5 miles your personal minimum for a straight-in landing, be sure to look critically at the obstacles, and in good VMC fly it exactly at those parameters and see what dangers might lurk.We should probably also note that lack of straight-in mins doesn’t mean you can’t land straight in.