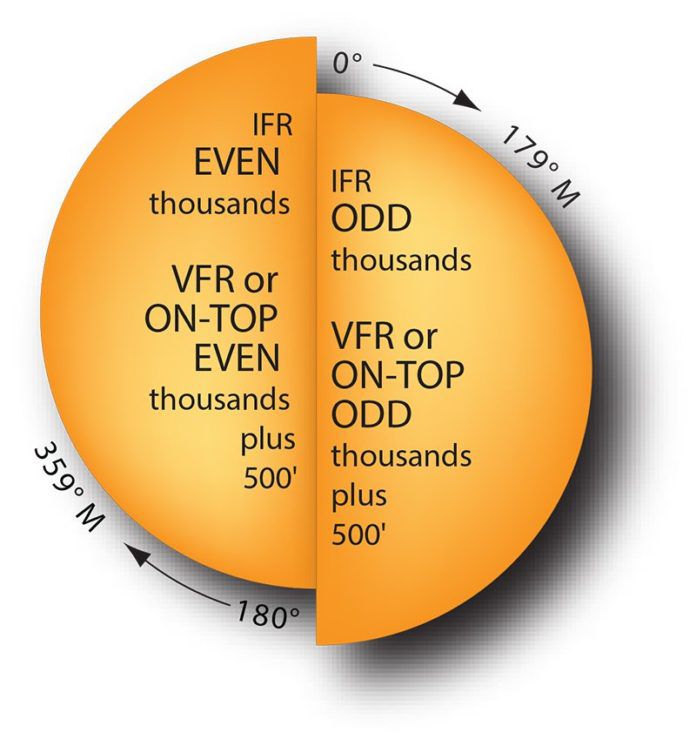 I just wanted to say, “Thank you.” I always enjoy reading IFR, but Paul Berge’s “Stupid Pilot Tricks” in January made my day. It can be a real confidence booster reading through that.

That’s one way of looking at it. When we make a really dumb mistake, we always feel better after marveling that there are others out there making dumber ones.

I just saw your publication for the first time. I happened upon the September 2015 issue and I find that it contains valid and useful information; I’ll continue to read IFR.

I do, however, take issue with one point made on September’s “Briefing”. The item in question is the one about the NAC 747 crash in Kabul. The second sentence states that the crew tried to turn back shortly after takeoff. This is, unfortunately, totally incorrect information. The author referenced the NTSB report but overlooked the key link in the report about the damage being caused by the loose cargo shifting enough to pull the W&B out of the envelope and cause an uncontrollable stall.

The author did a good job summarizing the report but should have inserted the report language about the entry to the stall and left out the speculation about the crew’s actions. It is clear from the video and the report that they were only “passengers” from the time the cargo broke loose with no ability to control the aircraft trajectory or flight path.

Mary Grady writes each month’s briefing and she replied:

You’re right, of course. Early news reports, which were the only information available when writing that summary, had speculated that the crew tried to turn back, as that horrific dash-cam video seemed to show… but later reports didn’t support that.

In the first question of the November 2015 quiz, the hemispheric rule has been misrepresented. As per FAA Regulations 91.179, the IFR hemispheric rule only applies to operations conducted in uncontrolled airspace when below 18,000 feet.

You’re correct, of course. Technically, in controlled airspace when IFR we merely fly the assigned altitude.

However, it is convention and even ATC guidance to follow the hemispheric rule. Probably at least 95% of all IFR flights are at compliant altitudes and the rest are assigned wrong-for-direction altitudes for ATC necessity, usually traffic, and usually just temporarily.

I agree with everything you said in response to Dan Sorkin (“Readback,” February 2016) about using numbers instead of names for fixes except the “concede that copying a full-route clearance might be easier.”

Additionally, you’d need a supercomputer to develop and run the algorithm that would keep all the waypoints separate because if 46381 is anywhere close to 46831, 46813, 64381, 64318, or any of the other possible 116 permutations of the same digits, you’re off in the wrong direction. Since studies have shown that we hear what we expect, the chance a controller would catch this transposition is low. There’s a reason that NACO has been ignoring this recommendation. It’s a bad idea.

The only advantage would be if you’re not familiar with the fix names. If you know them, then, yes, absolutely names would be easier. But, if you don’t know the names and you hear “SWIRL” you don’t know how to spell it; it could be “SWRLL, SWURL, SWIRL, SUARL” or any other of a number of creative spellings. While a string of numbers would get tedious, it might be ultimately easier unless you’re prepared to ask the controller to spell each fix phonetically.

Once you’re in flight and have the route programmed, hearing “Direct SWIRL” should be no problem and is likely easier and less error prone than direct some five-digit fix.

Although we concede that there might be isolated cases where the numbers might be preferable, overall we agree that it’s a bad idea.

I have a variation on Mr. Sorkin’s suggestion of using numbers as fix identifiers. Name the waypoints on a GPS approach with the airport ID and the minimum crossing altitude. For instance, at Norwood (KOWD) [shown right], the fixes CURLI, CUPUG and FIGOL would become OWD030, OWD017 and OWD006. This would mean the altitudes would be shown on glass displays and be much easier to use on the radio (e.g. direct Norwood-017).

I wrote an article proposing this several years ago. What do you think?

Interesting idea, Brent. The six-character fix names might cause some systems trouble, though.

Too Low On Approach

I am writing about a situation that has come up in IMC Club about the RNAV (GPS) 35 approach at Norwood Memorial Airport, KOWD, a little southwest of Boston Logan.

Often Logan airport is using Runways 22L and 22R, and their traffic passes a little south of KOWD slightly above the class D airspace. For separation with Logan traffic, ATC keeps KOWD traffic to DODNE for the RNAV 35 down at 2000 feet. You are usually cleared for the approach before you get to DODNE. If you remain at 2000 feet, after DODNE on the approach you are 1000 feet below the published altitude. So there is a conflict between ATC instructions and the approach procedure. How should this conflict be resolved?

However, if you’ve not been getting clear instructions, you should phone the controlling ATC facility and simply ask, pointing out that without an altitude assignment, once cleared for the approach from 2000 feet you’re obligated to climb. Ask if that’s what they expect.

Better yet, see if they have a community relations person and invite that person to your next IMC Club meeting and have a thorough discussion there.