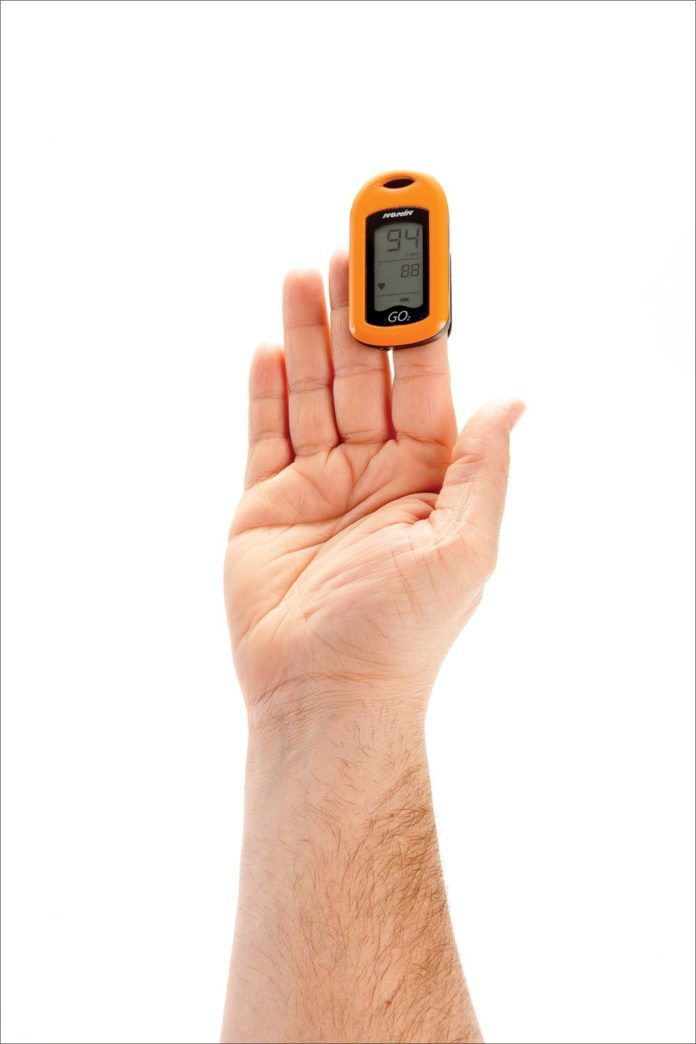 You never thought about oxygen during your training until after your advanced ratings years later when you finally started flying at altitudes requiring oxygen.

At first you probably just borrowed a portable bottle. Perhaps later you flew a plane with a built-in system. But you never liked that cannula stuck up your nose, so you bought a pressurized twin Cessna 421 with its requisite built-in oxygen system. With pressurization, you again no longer think about oxygen.
But you should. Whether you’ve got a portable bottle or you’re flying a pressurized plane, oxygen is there to keep you alive. The least you can do is check that everything is in good working order once in a while.

The Regs
FAA regulations are straightforward. Regulation 91.211 says that pilots need oxygen if between 12,500 and 14,000 feet cabin pressure altitude longer than 30 minutes and any time above 14,000 feet. Passengers must be offered oxygen above 15,000 feet.

Aircraft certification regulations also state that above FL180 your supplemental oxygen system must use a mask instead of a cannula.
Pressurized aircraft are also covered in 91.211. Above FL250—even with a sea level cabin—each occupant must have at least 10 minutes of oxygen available. The regulation continues with various requirements for mask use above FL350.

Some experts recommend supplemental oxygen above 7000 feet, and even lower at night or if you’re a smoker. The real measure, though, is how much oxygen is getting into your blood. To determine that, you need an oximeter, a device that measures the oxygen saturation of the blood.

Common devices called pulse oximeters clip to your fingertip to measure and report your pulse and oxygen saturation level. Pulse oximeters are readily available for under a few hundred dollars. There’s even a fingertip clip and iPhone app. To assure you’re getting the proper level of oxygen, you should be using one in an unpressurized plane. In fact, Precise Flight, maker of all kinds of aircraft oxygen systems, says, “A pulse oximeter is the most important oxygen gear available.”

Systems and Components
Whether you’ve got a portable oxygen system for your Mooney or a built-in system in your 421, the system components are largely the same. Systems start with the oxygen bottle to store the compressed gas for metered delivery to your lungs.

Bottle pressures are up to 3000 PSI, so the next component regulates that down to a more manageable level. This regulator usually is attached directly to the top of the oxygen bottle and you may not even know it’s there with built-in systems.

Tubing will deliver that low-pressure oxygen to each user station, which consists of a flow meter and a cannula or mask. The flow meter provides a means to adjust and measure the rate of oxygen delivery. Oxygen will be delivered to the user by either a cannula into your nostrils, or a mask that covers your nose and mouth.

Each of these components—and even any connectors along the way—need periodic maintenance. The portable systems aren’t subject to any FAA certification requirements, so there is no legally mandated maintenance. Built-in systems, whether in an unpressurized Cirrus or in your pressurized twin are subject to the maintenance mandates of the (supplemental) type certificate.

But since the system components are the same, you can see that portable and built-in systems should be maintained the same, as if your life depended on it.

Since lives potentially depend on a working oxygen system, owners and mechanics should be more concerned. By now some of you may be thinking about your own oxygen systems and wondering what you should do. Precise Flight provided some answers. Other manufacturers may have somewhat different recommendations.

Start with the bottle that could be made of steel, aluminum or composite.

According to DOT regulations, these must have a periodic hydrostatic test. The bottle should have a DOT designation near the neck that you can look up to determine the testing interval and the date of the last test should be stamped on the bottle in the same area. The typical interval is five years, but some may be shorter, particularly for composite bottles. Testing generally costs well less than $100—a relative bargain in things aviation.

While the bottle is being tested, it may be necessary to test or overhaul the regulator. Each manufacturer sets their own requirements, but a five-year overhaul interval is common and can run to several hundreds of dollars.

Flow meters should be overhauled every five years, which usually involves sending them back to the manufacturer. Cannulae, masks and related tubing should be carefully inspected by the wearer at each use and should be replaced every 200 hours of use and at three year intervals.

Fill ‘Er Up
Although the relative benefits and cost of Aviator’s Breathing Oxygen versus medical, industrial or research oxygen has been widely debated in the past, it’s probably worth another visit here.

Oxygen is oxygen. It doesn’t matter whether it’s intended for an oxy-acetylene torch or for use in the intensive care ward of your local hospital—it’s all O2. In fact, the purity standards for welding oxygen are actually higher than for breathing.

All types of oxygen originate from liquid oxygen and are shipped to the various supply houses from there.

There is a common myth that aviator’s breathing oxygen is dehydrated. This is untrue because there is no moisture in the oxygen to begin with. Another common misbelief is that medical oxygen is humidified. This is also untrue, although moisture is often added to medical oxygen at the point of use. In some cases, such as your local FBO, the distribution chain is split, but if you go back just one or two steps you’ll find that each type comes from the same source.

There may, however, be a difference in liability insurance requirements for the oxygen supplier, depending on the type of oxygen being sold.

With that in mind, why ever use the more expensive aviator’s breathing oxygen? The answer is twofold. One, obviously, is the old bugaboo of liability. If your aircraft operates under certificated FAA oversight, since the regulations do specify aviator’s breathing oxygen, you should stick with that to make sure you never have any issues with the FAA or with your insurance company.
Next, consider the convenience factor. Pilots who are infrequent users of oxygen might choose the easiest solution of filling their bottles at the airport, but the heavier users we know all take their bottles to the local industrial gas supply and save a bundle of money. One enterprising pilot we know with a built-in system even has his own progressive refilling bottles that he refills at—you guessed it—the local industrial gas supply.

An Explosive Combo
Most of us know that mixing oil and oxygen can often have explosive results. But few of us may have realized the implication of that in dealing with our oxygen systems, particularly built-in systems. The potential for disaster is real and must be carefully considered.
Does your system leak, even a little, perhaps losing only a hundred PSI every month or two? Where is that leaking oxygen going? Chances are it’s going someplace there’s oil.

You shouldn’t handle oxygen system components with dirty hands. Many shops even dedicate separate tools that have been thoroughly degreased to work on oxygen systems to assure that oil won’t meet oxygen.
There is a lot more to an oxygen system than is apparent to most owners, but with a little care and proper handling, your system will be there when you need it.

We’d like to thank Steve Crenshaw of Precise Flight—a company that’s always been quite responsive—for taking his time to provide a lot of the information for this article. We were disappointed that SkyOx did not return our call and that Aerox simply refused to talk to us.