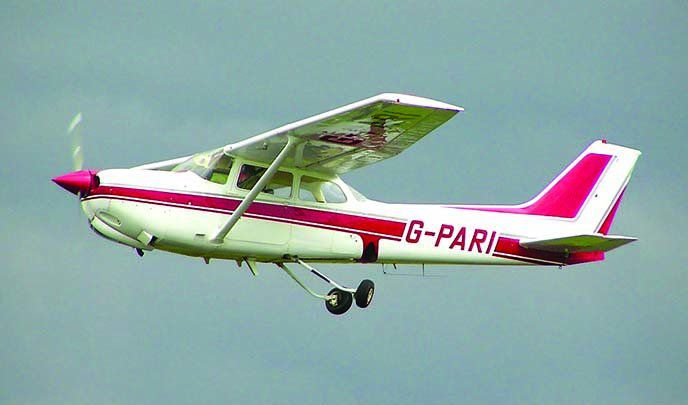 The FAA has more plans in the works for Part 61, but, as they saw from the over 400 comments to the Notice for Proposed Rulemaking (NRPM), some of this thinking isn’t fully cooked. Part of the plan was to provide some relief for flight schools who find it harder and harder to find (and afford to keep) complex trainers on the flight line.

We applaud the efforts to find an appropriate substitute for the complex trainer needed for the commercial and flight instructor certificates, but the regulation writers are a bit out of touch with reality here. Their idea was that a FADEC aircraft could count as complex aircraft. Huh? Why does a system that’s actually simpler—one power lever instead of three—replace an aircraft that has the added complexity of flaps and retractable gear? Not to mention the only aircraft we know of that a school could just go buy are the Liberty XL2 and the Diamond DA42/DA42NG. If they want complexity and cockpit workload, they could require glass-panel time as part of the commercial training. Nah, that won’t work. Most of the newbie commercial pilots are lucky to have a portable GPS in the cockpit.

The other plan for dealing with the complex trainer problem is to replace the complex training requirement with 10 hours of advanced instrument training. Some baulk at this, but we see potential value here. Even for Alaska operators who live (and try not to die) by extreme VFR, 10 hours seriously working the system could pay off. This is especially true in the ADS-B world of NextGen, where IFR-like services might apply to all aircraft.

One key detail though: None of this does any good if they forget to update the PTS and remove the requirement to take the test in a complex airplane. Hopefully they’ll catch that in the revisions.
—Jeff Van West