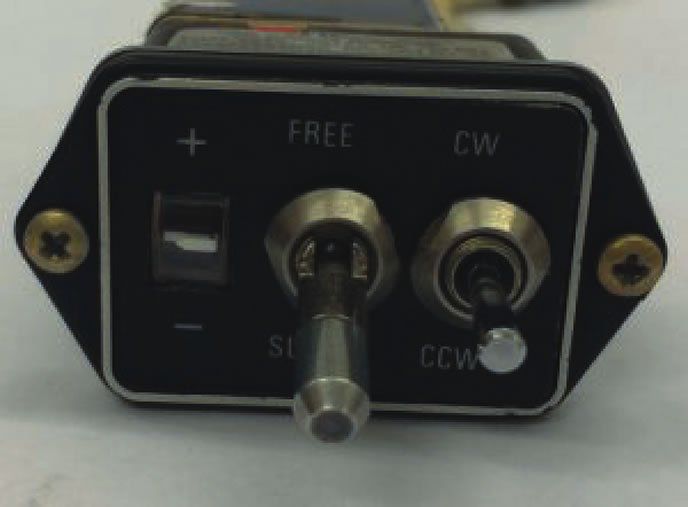 A number of years ago a friend called to tell me his chilling tale of a low-IFR departure in his turboprop. Shortly after takeoff, the controller warned him of an impending collision with a mountain range two miles ahead.

He was flying the assigned heading and there were no warning signs or flags that the HSI was malfunctioning. Everything about the HSI presentation looked normal, except the heading was wrong. Turns out the problem was a slaving failure that created a heading error of nearly 60 degrees.

He had the multi-subsystem BendixKing KCS55A slaved HSI system. While it’s generally reliable, the common failure mode that caught my friend includes a heading error where the system doesn’t accurately keep up with changes in aircraft heading, despite its built-in slaving circuitry to correct for gyro precession.

One thing you might do if faced with this kind of failure is to take the slaving circuitry out of the system. Most analog slaved HSI systems have a panel control or switch to do just that. Simply switch the system from “slaved” to “free” mode, then manually adjust for gyro precession as you would with a traditional directional gyro.

There are two lessons to be learned here: Understand how to operate your system in all of its modes, and never believe what an instrument is displaying—always crosscheck.