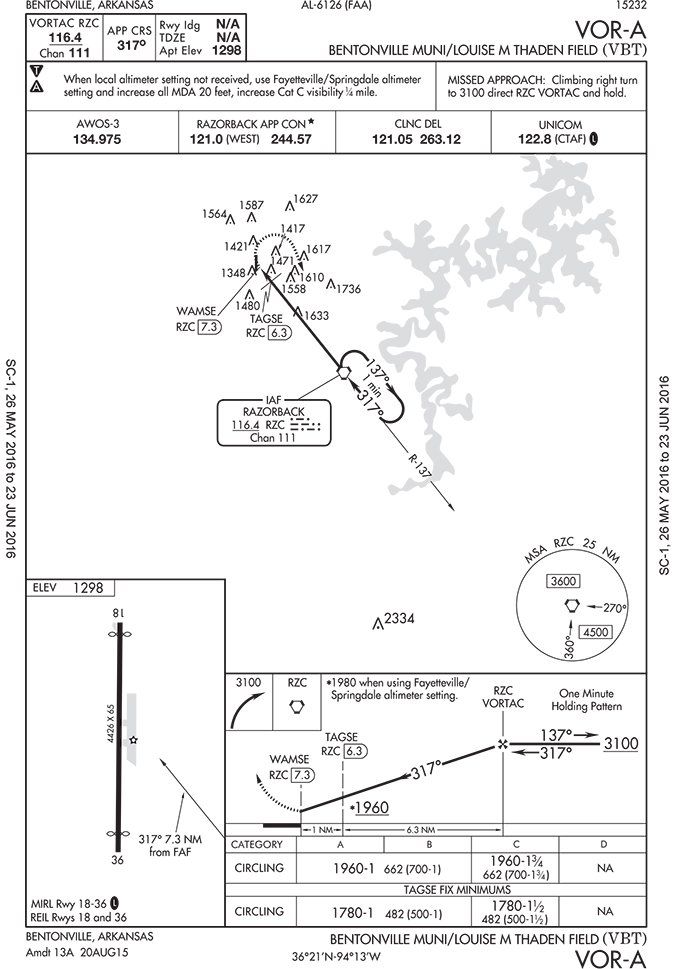 A Glimpse Into the Future?

I was daydreaming the other day and thought of how flying might look in the future.

Let’s suppose I want to fly from point A to point B. I check the weather and fuel requirement. Then, I just file direct at my chosen altitude.

At the appropriate time, the ATC-assigned route would be transmitted to my mobile. I could accept it and it would be available for transfer to my aircraft navigation equipment. If I modify or refuse the route, there would need to be some negotiation.

This process would save time and be safer by eliminating many opportunities for errors.

Of course, I’d need to confirm fuel requirements after I receive my clearance.

When taxiing, ATC could draw the route on a computer and send it to me.

All of this is possible with today’s technology, but would clearly require a significant implementation and provisioning effort. Perhaps the biggest challenge might be acceptance.

As an active CFII, I teach my students that aircraft control, regardless of phase of flight, is of upmost importance. One of the most common errors I see is students trying to read their heading or get a “steady state” value while turning or accelerating/decelerating.

Question 8 in the April Killer Quiz asks one to determine the direction of the crosswind. Yet, in a previous question, we already determined the AI could not be trusted and that we were in a left turn.

In turning (horizontally accelerating) flight, asking the wind direction while values are changing rapidly but with the granularity of a heading (355) down to a degree, is a bit of a stretch. Had the aircraft been in straight flight, comparison of the ground track versus heading and groundspeed to approximate TAS would’ve been a valid one. In my humble opinion, this is at best an exercise in theory, but not one that has any practical use given pilots’ workload especially in this phase of flight and much less in a 1960 Piper Pacer.

While the point about level flight is valid, we’ll stand by the question and answer. We didn’t ask how much crosswind there was, just which way. For it to be anything but left, the lag in the GPS track would have to be at least 20 degrees. We can see we’re not doing more than a two-minute turn and mostly coordinated. That much lag seems unlikely at best.

Agreed, that’s too much detail in a real airplane, but we aren’t in a real airplane. Therefore we can take that moment in time and analyze it more thoroughly than is practical while flying. The purpose of that question was to see what information we can tease out of what’s in front of us as a learning exercise.

You’re right. We translated the correct math to the wrong answer choice. Oops.

In the general discussion for April’s Killer Quiz, you mention dialing in the 020 radial. Shouldn’t it be the 200 radial (albeit inbound)?

In the March 2016 article, “IFR Around the World,” Wolf Schroen writes that the procedure for descending in non-radar environments is to “stay above the MSA and descend in the hold.” I was under the impression that MSAs were for emergency use only, and that the proper procedure for non-radar environments was to stay on airways, at or above the minimum published altitudes, until reaching an initial approach fix.

Certainly following the airways and the MEAs, and then descending over an initial approach fix or hold would be best. I was just thinking of a case when we weren’t on an airway, like between Keflavik, Iceland (BIKF) and Narsarsuaq, Greenland (BGBW). We wanted to make sure we were above the OROCA and MSAs for that area when we were descending. I guess we could have stayed at our filed FL170 until over the hold, but given that the airport is at sea level we wanted to start a prudently safe descent beforehand.

And We’ve Got It Good…

Tarrance Kramer’s April article, “ATC to the Rescue,” highlights a serious issue that is becoming a big problem. Some drone operators neither know nor care about the potential problems caused by their antics.

I just read a letter in Aviation Week & Space Technology, (March 28-April 10, 2016) from a U.S. air-carrier pilot at cruise from Hong Kong to the U.S. who encountered a drone flying a few thousand feet above him, otherwise on a collision course. The drone had no operating transponder, no identification and wasn’t coordinated with ATC. If you can reprint this letter, it might serve as a wake-up call to rethink the direction we are going with drones. He submitted a report, and curiously, it was ignored by his carrier, the FAA and his union.

In a chart in Readback in the May issue, I’m not sure what the bottom part under “TAGSE Fix Minimums” is and how/why the lower circling minimum of 1780-1 than the 1980-1 above that.

I feel pretty comfortable flying my well-equipped Cardinal RG until I read your magazine each month and wonder how much more I don’t really know.

This is a VOR approach. No other equipment is required, and without further equipment you can’t identify TAGSE. However, if you happen to have DME (or GPS, of course) and you can identify TAGSE, you can use that to increase your precision to obtain lower minimums.

Thanks for the good question. We’re glad we can continue to teach you.