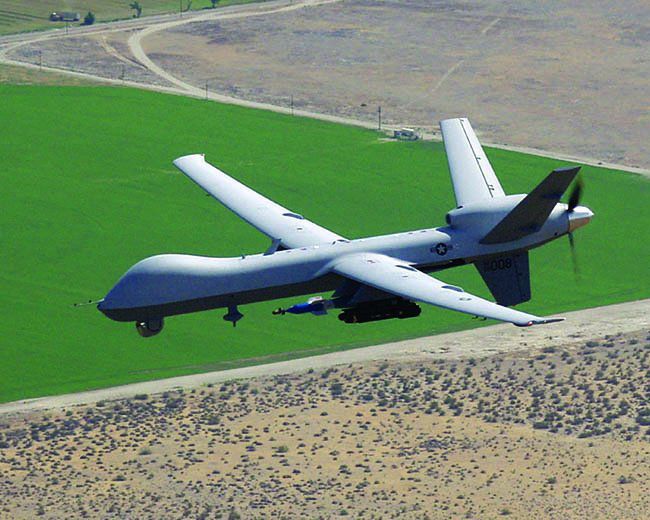 Every once in a while we run across something in the summaries that is just plain interesting and worth more than a passing mention. One such was the April 2006 crash of a MQ-9 Predator B unmanned aerial drone near Nogales, Ariz.

Operated by Customs and Border Protection out of Libby Airfield on a night mission, the first thing we found interesting—and perfectly logical when we thought about it—was that this unmanned vehicle was on a filed IFR flight plan. Normally, this sort of mission has two operators, a certificated pilot and a camera operator. The consoles available to each appear the same but the same controls may perform different functions in two modes, and therein lies the rub on this accident.

In the pilot mode, the control lever commands fuel flow. In camera mode, it controls the camera iris. The planned mission was delayed because the avionics tech couldn’t establish a comm link from the normal pilot station. As advised following contact with the manufacturer, the tech switched main processor cards between stations one and two. Several hours and a shift change later, the new pilot’s lower monitor screen locked up. He switched stations back, but that meant that the control lever at station two changed from “iris closed” to “idle cut-off.” Thinking it was a comm issue, the pilot began “lost-link” procedures which, of course, didn’t help. The UAV eventually impacted terrain.

Now the pilot was not a Game Boy wannabe, being Commercial SEL and MEL, instrument-rated and a CFII with over 3500 hours. Of those, nearly 600 were logged with one of the two Predator models. At the time of this accident, Customs and Border Protection required a minimum of 200 hours in manned aircraft and another 200 in UAVs.

All of which makes sense when you realize how big this thing really is. The Predator B is actually a whopping 36-feet long with a 66-foot wingspan. That’s twice the size of a C152 and nearly 10 times the weight, able to stay aloft for upwards of 30 hours at up to 50,000 feet.
—J.G.