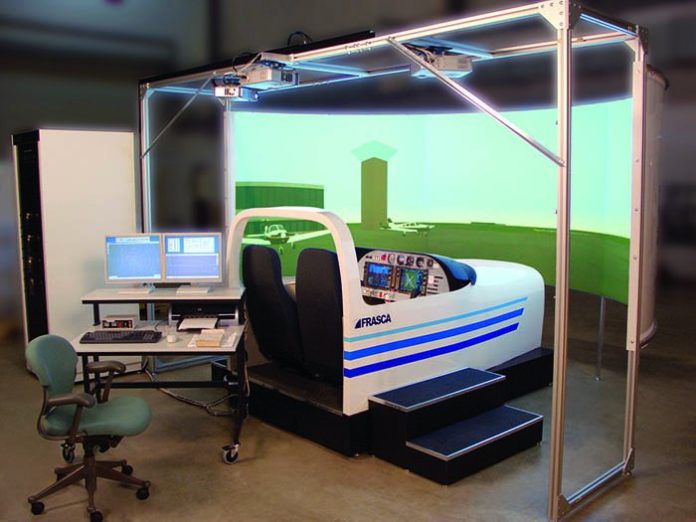 On October 20, 2009, some changes to Part 61 became the new gospel from the FAA. These weren’t huge, sweeping changes, but they were easy to miss and could affect you quite a bit. Let’s take a look.

The meat and potatoes of the changes that hit instrument pilots of all stripes are the updates to 61.57, instrument currency. If you do all of your currency training and approaches in an airplane, which is 61.57(c)(1), nothing has changed. Well, almost nothing: The FAA has finally codified the need for view-limiting devices during approaches conducted in simulated instrument conditions. We were probably all doing that anyway, but now it’s officially official.

You still have six calendar months preceding the IFR/less-than-VMC flight to have completed six approaches, holding, intercepting, and tracking. That’s “66-HIT” for you CFI-Is and instructor wannabes out there. The same 66-HIT adage applies to 61.57(c)(2), which covers maintaining your currency in an FTD and/or flight simulator. OK, so aircraft and FTDs/simulators are treated the same way. That’s important to keep in mind, as you’ll see in a moment.

Where it gets interesting (and confusing) in the new regulations is in the added subsections (c)(3), (c)(4), and (c)(5). We’ll cover each of the new ways to stay current individually.

Subsection 61.57(c)(3) spells out how you can now stay current using only an Aviation Training Devices (ATDs). The ATDs come in multiple flavors, from desktop units to quarter-million-dollar systems with cockpit mockups and wrap-around screens. What all the ATDs have in common, though, is they aren’t sophisticated enough (no motion for example) to qualify as a flight simulator in the FAA’s eyes. They may be far more capable than several simple FTDs (some of which don’t even have visuals), but the FTDs were certified under a different and older standard. So FTDs count like simulators because they are grandfathered in, not because of any inherent superiority to ATDs.

Getting back to the ATDs, you’ll have to do holding, intercepting, and tracking, as well as six instrument approaches. However, if you use only an ATD to remain current, you must have completed these tasks in the preceding two calendar months, instead of the usual six. In addition, you must have logged three hours of ATD experience and a total of four unusual-attitude recoveries: two nose-up and stalling and two nose-down in a VNE condition.

Feel like mixing it up with devices and an aircraft? There’s an app for that, and it can be found in subsection 61.57(c)(4). Under (c)(4), you can use ATDs, FTDs, or flight simulators in combination with an aircraft to satisfy your currency requirements. The addition of FTDs, flight simulators, and aircraft brings your preceding period back up to six months and takes away the three-hour requirement and unusual-attitude recoveries required by (c)(3). However, you now must do at least one approach, holding, intercepting and tracking in each device you choose to include for currency, including the aircraft.

If all of the aircraft are broken, you can order a combo meal of assorted ground-based devices, according to the new 61.57(c)(5). But the way it’s written, we’re not sure it makes sense. The rule says to use the standard 66-HIT for the FTD and flight simulator time and the requirements of (c)(3) for the ATD. However, the requirements for use of multiple ground-based devices make this redundant. Unless we’re missing something, adding in the ATD still requires that you do 66-HIT in the other devices. So why not just stay current under (c)(2) in FTDs and flight simulators only? This subsection baffles us a bit. Perhaps it was a typo.

The revised 61.195 now requires all instrument training for ratings and certificates at the instrument-rating level and above be conducted by an instructor that has an appropriate instrument rating on his or her pilot and instructor certificates. The regulations require pilots training toward a commercial or ATP certificate to log a number of instrument training hours. Prior to the re-writing of this section, these hours (since they are not toward an instrument rating) could essentially be provided by an instructor who did not possess a CFI-I. The rule now requires these hours be under the supervision of a properly-rated CFI-I.

I eschew all craziness involved in other aircraft categories—I’m a fixed-wing guy. For airplane-category instrument ratings, 61.65 only required 10 hours of PIC cross-country flight time. Instrument-helicopter and instrument-powered-lift pilots didn’t need the hours, according to the FAA. Now, ICAO forced the FAA’s hand and regulations governing instrument ratings for all aircraft categories require the 10 hours.

The new 61.65 also allows instrument-rating trainees to apply up to 10 hours of ATD training time toward the required aeronautical experience. The only restriction is that the trainee cannot credit more than 10 hours of FTD or flight simulator time toward the instrument rating if the maximum ATD time is used.

Considering that most flight schools will probably have only one of these three types of devices —ATD, FTD, or simulator—this simply expands options for pilots and likely brings down the cost of training.

So, overall, not a big deal but there’s some small print worth noting. But don’t rest easy yet, there are still more changes to Part 61 in the works. We’ll keep you posted. Until then, have fun doing VNE dives in that ATD.

Jeff McNamee is a CFI-I and regular IFR contributor.