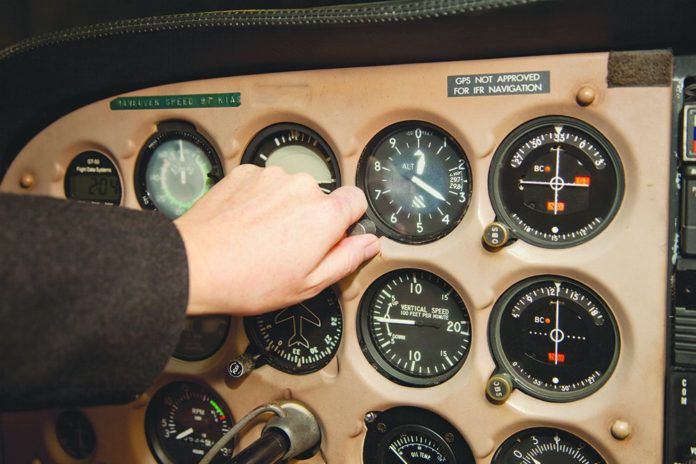 Cirrus Aircraft officials had been hoping to deliver the first SF50 Vision jet by the end of last year, but the company said in January that schedule has stretched to sometime in the first half of this year. Program Manager Matt Bergwall said the company was still working to complete the testing of its whole-airplane parachute. Testing of the ‘chute itself, including the ultimate load test, has been completed. “Now we just have to get it on the airplane,” Bergwall said. The system is challenging; no other manufacturer has put a parachute on a 6000-pound, 300-knot airplane, and the design of the aircraft requires the ‘chute to be stowed in the nose. “These are solvable problems,” Bergwall said.

First Flights For Mooney And Epic

Mooney International Corp.’s M10T proof-of-concept model completed its first flight, in December, from Chino Airport in California. The M10T, unveiled in 2014 at the Zhuhai Airshow in China, is aimed at China’s flight training market, and will be manufactured there. The carbon-fiber, fixed-gear aircraft has three seats and is powered by a Continental CD-135 turbo-diesel engine. Epic Aircraft flew the prototype of its E1000 turboprop, certified version, for the first time, in Bend, Oregon, in December. The company says it expects to certify the aircraft and start deliveries this summer.

FAA Drone Registry Up And Running

The FAA launched its drone registry in late December, and within the first three weeks, about 180,000 drone users had registered. Registration was free (with a rebate) until January 21, when a $5 fee per person kicked in. The Academy of Model Aeronautics urged its 185,000 members to hold off on registering. “We strongly believe our members are not the problem and should not have to bear the burden of additional regulations,” the group said in its blog. The FAA has posted FAQs and fact sheets online for anyone looking to use the new registration system. For all the info, go to https://www.faa.gov/uas/registration/.

Safety Board Presses For Loss-of-Control Awareness

In the NTSB’s annual list of most-wanted safety improvements for aviation, loss-of-control accidents repeated from last year’s choice for general aviation. GA pilots should take advantage of training opportunities and new technologies, such as an-gle-of-attack indicators, and practice “vigilant situational awareness” to help reduce the number of LOC accidents, the board said. The NTSB Most Wanted List highlights safety issues identified from the NTSB’s accident investigations, and aims to increase awareness and promote solutions.

Anticipating that Congress will consider changing how the FAA is funded in this year’s spring session, 15 general-aviation advocacy groups signed a letter in December asking the U.S. House to hear their “real and long-standing concerns” about the expected proposals. “Some big airlines have pushed for a new governance and funding model for our nation’s aviation system,” the letter states. But what’s good for the airlines might not be good for general aviation, the advocates say. GA concerns “go well beyond the user-fee issue,” according to the letter. “These concerns are based on our operating experiences in foreign systems, as well as thoughtful analysis about what those systems might look like in the United States.”