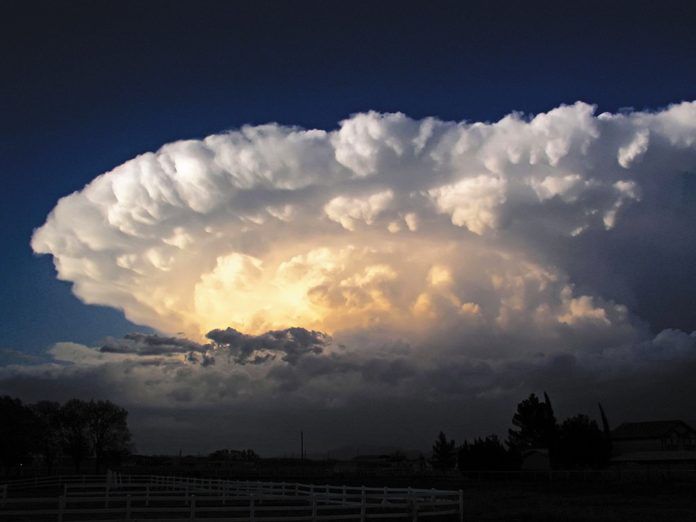 (Editor’s Note: In our November 2018 quiz, we asked what a pilot should do when inadvertently entering a cell. The FAA’s Instrument Flying Handbook says to fly straight and level and essentially hope for the best. One reader with expertise in these matters, disagreed and offers his reasoning.)

The answer given in question 2 of the quiz in your November 2018 issue (continue to fly straight through the storm) is incorrect. Fifty years ago I wrote and published the initial research papers on transmitting weather information into the cockpit after almost losing my life due to a thunderstorm. As a nationally recognized aviation radar/weather spokesperson, I continue to educate and update pilots around the country as the program progresses. The history of the Datalink program is best presented by AOPA’s video on YouTube. Search for “datalink concept to cockpit.”

Statements in the 2012 edition of the Instrument Flying Handbook page A-1 “a straight course minimizes the amount of time in the thunderstorm, and turning maneuvers only increase structural stress on the aircraft” are incorrect on both counts. I was told two years ago this section was going to be updated based on my (and other pilot’s) information and experience. 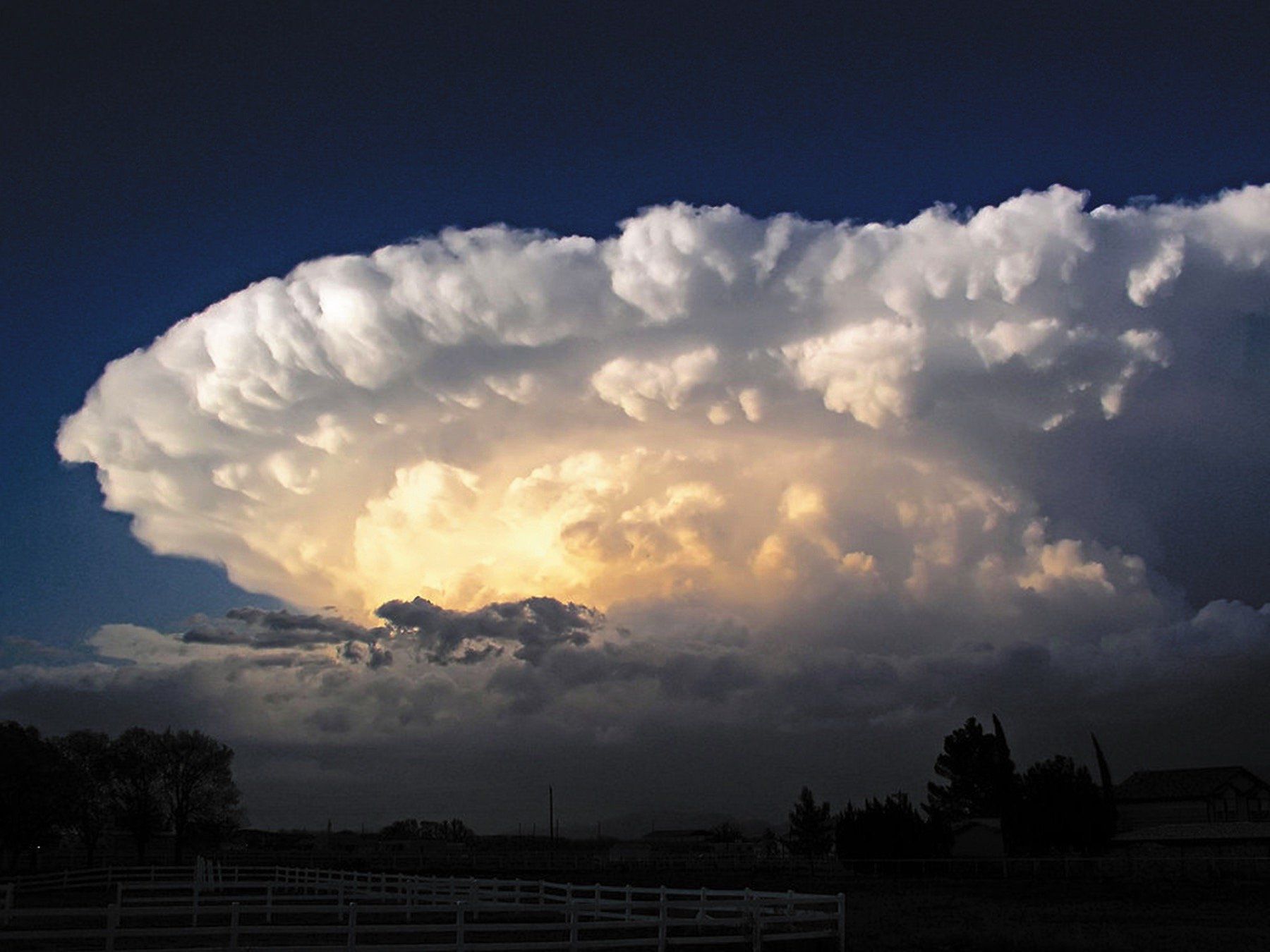 There are several important reasons why the old rule of “fly the aircraft straight though the storm” is the wrong thing to do. With the assumption that the pilot has no information, such as from NEXRAD or onboard radar (in other words, s/he has accidently blundered into convective weather) and flying at cruise altitude, I provide the following information.

By far, in most cases, the initial turbulence a pilot experiences in association with a thunderstorm is before the pilot actually enters the cell itself. This is exactly what happened when I experienced severe turbulence about three miles from the edge of a storm back in 1969. Fortunately, I was tracked on radar and in communication with Wurtsmith Airforce Base (a B-52 SAC base at the time) who confirmed my plight and strongly suggested a 180 turn before proceeding further. This 180 degree turn, I am convinced, saved my life. Pilots experiencing this “pre-cell turbulence” (my term) while IMC may very well think they are already in the storm when, in fact, they are not and the worst is likely ahead. They are simply experiencing turbulence surrounding the cell, not within the cell.

Continuing in the same direction will most likely make matters worse as the pilot finally enters the edge of the cell, and very much worse as s/he eventually hits the core of the cell with even greater risk of lightning strikes, hail and extreme turbulence. Extreme turbulence, by definition, won’t allow a pilot to do anything—fly straight-and-level or turn. By then it’s too late!

The moment a pilot experiences severe turbulence, the most current and only information he/she has available is their own PIREP, which goes something like this, “In severe turbulence. Smooth just 30 seconds ago.” Based on your own PIREP, turn around and go back. For all the pilot knows, s/he might be entering the end of a squall line and is about to track through the long way.

The aircraft won’t be stressed to any degree greater if the pilot makes a 180 degree turn without holding altitude. The odds of hitting another aircraft in this one-G turn are extremely low compared to the odds of being torn apart by entering what can be straight ahead. Flying the long way down a squall line will most certainly stress the aircraft to a greater degree than a one-minute, one-G turn.

If one makes the argument that the majority of the updrafts and downdrafts are truly vertical in nature, then overall wing area exposure to the vertical currents would be less in a turn. Not something to bank on (pun intended) but of interest to note.

Continuing “straight ahead, tighten your seatbelt and turn up the cockpit lights” is old school advice from the 1940’s, even documented in the Sky King TV series episode 16 when Sky says “Fasten your safety belt. Loks like we’re heading into a storm.” Penny asks, “Why don’t we turn back?” Sky says, “We’ll be through it in no time.” Penny, “What do we do?” Sky, “Just what we’ve been doing … Don’t be frightened young lady. You can rely on the Songbird.” Penny responds “I hope.” Hope is not the answer. Many pilots have died this way.

What You Should Do

Based on this reasoning, I offer this advice to maximize your chance of survival under this situation…

Turn on NEXRAD (you must have had if off or not looking at the images) to find the shortest way out.

Turn the heading bug 180 degrees (or to the shortest way out).

Don’t hold altitude. Let the aircraft descend (or climb) at maneuvering speed to try to reduce loads on the airframe.

I don’t lightly contradict official FAA guidance. Rather, personal experience and significant research and study have led me to conclude this is the safest way to survive an inadvertent encounter with a cell. I hope you never find out.

David Strahle, a CFII with an Aerospace degree, is an active aviation weather expert witness. He speaks widely on aviation weather topics and flies his King Air 200 for personal and professional transportation.