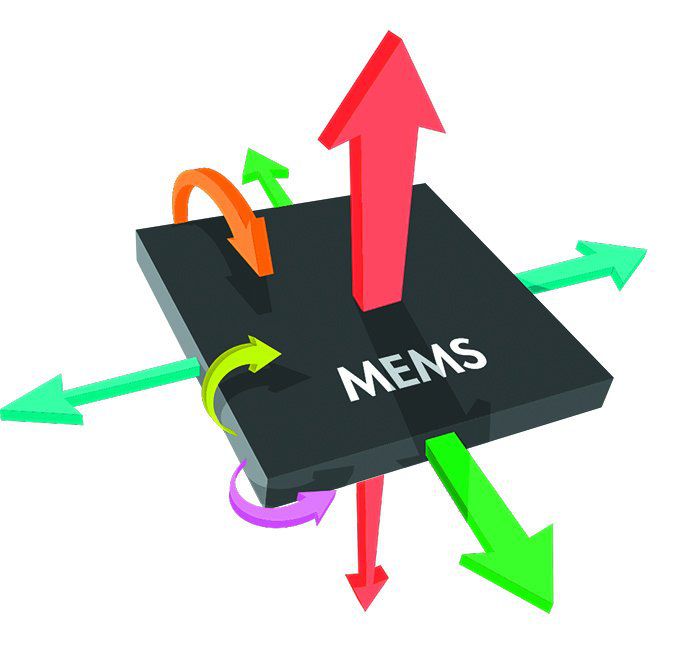 Gyroscopes are an essential component of any instrument rig used for attitude, heading, turning, and navigation. Technological inventions created gyroscopes that work using a variety of theories. Each type of gyro is best suited for particular situations based on the type of information needed and the effect of drift. Three types of gyros are common in aviation.

Mechanical Gyro—We’re probably all familiar with this type. It is basically a spinning top suspended by gimbals. Rigidity in space is the primary operating principle of mechanical gyros. The gyros stay in place and the aircraft rotates and pitches around them.

MEMS Gyro—Micro-Electro-Mechanical Systems gyros work based on the Coriolis force. As the MEMS chip is subjected to angular acceleration, Coriolis forces impart a displacement of a vibrating plate. This force is translated into electrical signals. At the high end, these are found in many aircraft AHRS, and at the low end in many consumer electronics.

Laser Gyro—This group includes ring laser (RLG) and fiber optic (FOG) gyros. In these devices lasers are shot through a triangle (RLG) or other shaped (FOG) course. Rotation of the device will cause a light wave phase shift of the laser due to the Sagnac effect. The amount of light shift indicates rate of acceleration. These highly accurate and stable gyros are found in inertial navigation systems.