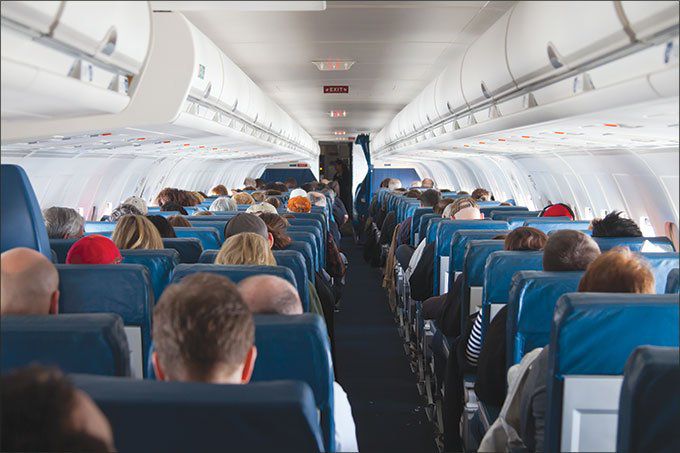 When I first switched from a comfortable career in hi-tech to the uncertainty and low pay of a regional airline pilot, I was frequently asked for advice about a career in aviation. It’s a common joke among airline pilots to tell those seeking advice about the career to run away. That’s still the flippant advice I initially offer when I’m asked, as a reader recently did.

The reality is that the hours can be long, time away from home is usually extreme, career uncertainty is probably higher than in any other industry, sometimes the infrastructure seems built on a house of cards, and the pay is abysmal compared to the investment in time and training required to become qualified. Nonetheless, it has its rewards.

One of my last positions in hi-tech gave me an office at the top of a tall office building with a great view of LAX. I’d spend far too much time watching the activities at the airport. You see, I always wanted to be an airline pilot but my initial timing was horrible so I chose a different path that led to that office.
But once I switched careers, the view from my office was incomparably better. Yes, for all its shortcomings, both real and clich, a career as an airline pilot does have its rewards, not the least of which is that you get to, you know, fly some pretty cool equipment.

But don’t confuse today with those glory years of the 70’s into the 90’s where pilots were paid excessively and held in the highest esteem. As the economic pressures of airline deregulation evolved, the wages have sagged and are unconscionably low at the bottom. The industry as a whole has morphed from offering passengers a glamorous adventure to merely mundane travel, much as the railroads did. Today, in many ways, the airline pilot is little more than a bus driver, and the bus is almost always full.

To answer that reader question about how to get a start as a professional pilot, besides the obvious ratings, the most important prerequisite for a successful and rewarding career is a realistic expectation. If a prospective pilot today understands the realities and is willing to suffer the uncertain schedule of years on reserve (on call), low pay, long hours in often frustrating operations, with attitudes from employers—and sometimes from customers—closer to what you might imagine for a bus driver, well, it can and does work.

You get that office with the incomparable view, you get to fly and despite the sometimes grueling schedules, you’ll usually get 10 to 15 or more days at home, typically with no greater concerns than your golf game. Plus, the travel—both on the job and recreational—can provide significant personal enrichment. With the developing pilot shortage, it’s entirely possible that even the pay will strengthen. Regardless, after a few years that low starting pay eases and typically becomes quite reasonable, if not as extreme as it once was.

So, if you’re inclined and willing to accept the bad with the good, the shortage could make this a good time to try to launch a career as a professional pilot.
—Frank Bowlin