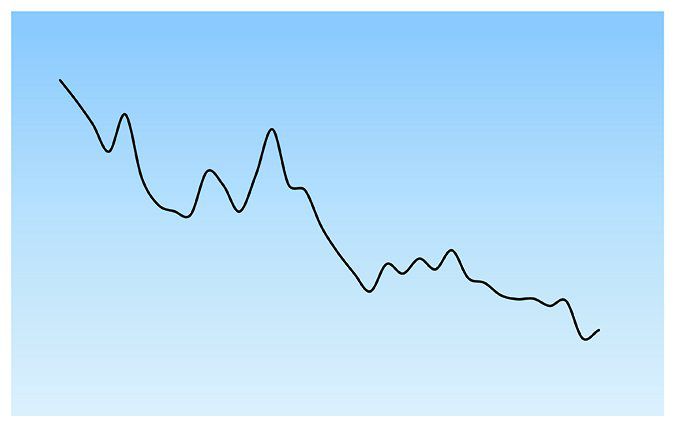 General aviation is dying in the U.S. There, I stated the truth out loud and the skies didn’t open up with a lightning strike to my head, directed by Wilbur and Orville.

It is said that the first step towards fixing a problem is identifying or admitting it. Great. I’ve admitted the problem, so now I just have to figure out what’s causing the demise and then work out a solution. I’ve given that a lot of thought with my editor’s gifted insight—which seems to be on the fritz right now. Clearly, there are myriad factors, but none emerged as something I can hang my goggles on. Then, in a brilliant flash of clarity, I realized that my carefully considered answer to why and what to do about it is to clearly articulate:

It’s a complex, multi-dimensional problem. Factors include economics, disposable income and time, value and, (Dare I say it? The FAA reads this page, too.) bureaucratic complexity, bulkiness and impediments to real technological innovation.

You’ve heard it in hangars, the airport restaurant, and nearby watering holes: “God bless the FAA. Without them I’d be flying a Mach 1 aircraft that cost $200,000.” That seductive blanket blame statement is just not true. The FAA serves a valuable purpose, protecting us and our neighbors from the dreamers among us who can’t consider the practical. However, there’s a line between reasonable regulations and over-the-top bureaucracy.

As suggested by recent decisions and actions, FAA leadership might actually be agreeing with that last bit. Over a year ago they announced a different regulatory climate called compliance philosophy, which is supposed to engender a more cooperative relationship between the regulator and the regulated. The FAA also began relaxing some certification requirements in favor of common sense safety improvements like seat belts and shoulder harnesses, angle-of-attack indicators, and more recently non-certified EFIS in certified aircraft. Now, they’ve responded to the legislative mandate to do away with the third-class medical for many of us.

Will these measures—combined with more that are hopefully coming—help? Well, the answer to that falls back on what you consider to be the problem. Personally, I think these measures will help in the specific areas targeted, but won’t have sufficient impact for us to see thousands more new pilot certifications this year. Indeed, I don’t think they’ll even slow the rate of decline.

After all, does the typical pilot wannabe consider equipment certification requirements or medical exams when deciding whether or not to take lessons? No, she or he is looking at the total cost versus payback. The FAA’s actions simply are not going to lower the total cost enough to move a decimal point, while the payback (utility, fun, challenge, job…) is unchanged.

So, while I applaud the FAA’s efforts, I can’t see these changes making any difference to the big picture. More is needed. As for what that “more” is, see my highly insightful answer above.

Now, go out there and prove me wrong. Please!