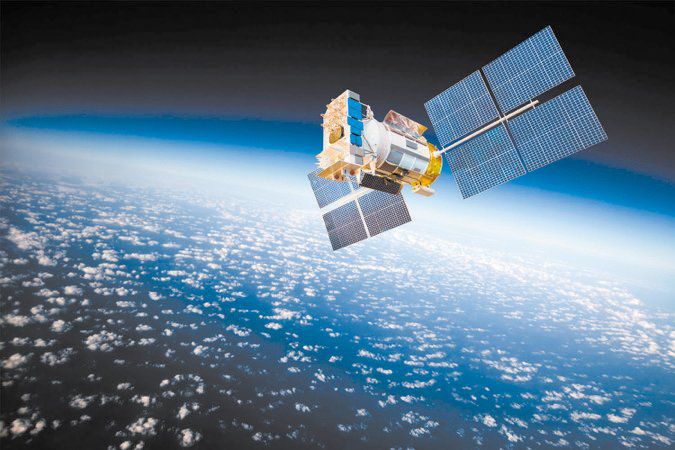 Getting weather info in flight has gotten cheaper due to FIS-B (ADS-B In). However, years before the FAA’s eventual roll out of FIS-B and its array of free weather-information products, the dominant player in that industry was Baron Services though XM Radio. Sirius radio offered a competitive product from WSI. Eventually, Sirius and XM merged. The leading hardware was probably Garmin’s GDL 69 and 69A receivers getting XM’s Baron offering.

Like many, I installed a Garmin GDL 69. The (then) Sirius weather packages ranged from the insufficient Aviator LT for about $25 a month to the over-the-top Pro package for a whopping $95/month. I selected the $55 Aviator package and still felt the value was lacking. But when you really need the weather, it’s priceless—a concept probably not lost on Sirius execs. So, at over $700 a year I had on-board weather.

Then, FIS-B and its free weather hit prime time a few years ago. To combat that zero-cost competition, SiriusXM curiously raised the prices by five bucks on what we’d been using, quietly sourcing it now from WSI, and introduced a lower-priced package from WSI. Their new $35 Pilot Express compares favorably with what I was getting with my (now $60) Aviator package. Pilot Express offers a compelling price point that’s worth exploring.

So, when I got my startling $777+ (taxes and fees included) renewal bill for a year of Aviator, I called SiriusXM to change to Pilot Express. “No,” they said. “Your equipment won’t support the new service.” It seems a few years ago they got Garmin to change the GDL 69 to receive Sirius channels. That change can’t be retrofitted, meaning the older GDL 69s like mine (for XM Radio) can’t get the affordable package (now using Sirius channels).

That seemed like a steaming crock of guano to me, so I contacted Garmin. They confirmed, but pointed out that SiriusXM is just trying to merge the incompatible XM and Sirius technologies. Also worth noting is that all of Garmin’s current receivers get the Sirius weather, not the “classic” XM weather I’m locked into with my old GDL 69. So, I’m left wondering how long the classic service will remain available—forget about affordable. It’s probably only a matter of time until SiriusXM dumps the weather on the old XM channels and completes the technology merger.

I feel like I got, well, screwed. By whom? I can’t blame Garmin; they were just fulfilling a request from SiriusXM. And SiriusXM is still trying to merge the disparate Sirius and XM formats. It simply looks like normal market progression in a small market and early adopters are left in the dust.

On a slightly less negative note, I whined loudly enough to SiriusXM (as a consumer, not an editor) that they gave me a free three-month extension on my ongoing XMWX Aviator subscription, thus lowering my cost this year. That gives me some breathing room.

At some point my existing GDL 69 will almost certainly become unusable, forcing me to switch to something. Why not switch now to FIS-B? The subscription cost savings will offset the hardware in a few years, and I’ll then be money ahead. Hasta la vista, SiriusXM. You’re not getting a second bite at my apple.