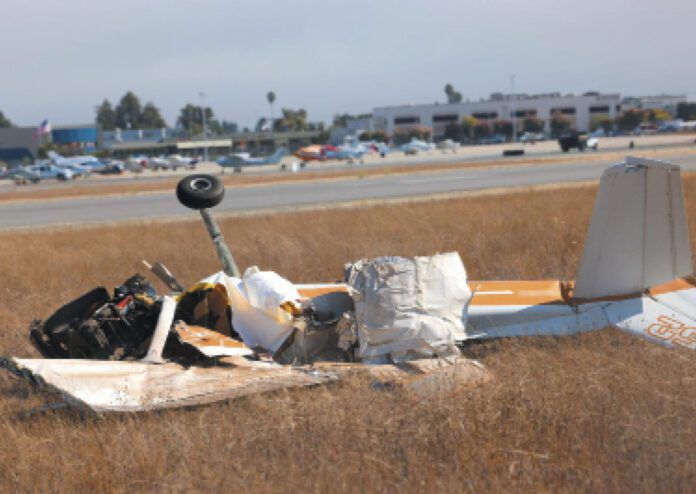 Watsonville, California, is where my Cessna 340 and I used to be based. It’s also where, as I write this, just a few days ago another Cessna 340 and a Cessna 152 unsuccessfully attempted to occupy the same place in the pattern at the same time. The resulting destruction of two aircraft and death of three people has garnered a lot of attention.

I try—I really try—to avoid speculating on causes of publicized accidents. Most all of us do it, but we just have too little data, even if the cause seems obvious. So, it is best to wait for more facts.

But this one struck a bit too close to home. Since I have a 340 and used to be based at Watsonville, many friends and associates reached out to make sure I was okay and that I wasn’t the pilot and plane involved in the accident. Of course, this led to me digging for as much information as I could get.

So, in this case I’m going to allow myself to speculate a bit. The immediate cause of this accident is obvious—failure of both pilots to see and avoid the other. Okay, that’s too easy. The underlying cause, however, will have to await the NTSB findings. But there’s more to that see and avoid thing.

The 152 was flying a normal VFR pattern. The 340 was on a long straight-in final, which, although not prescribed isn’t against the regs and is a somewhat common way to approach an airport from such an orientation.

Both pilots could have taken small steps to avoid their fatal meeting. The 152 pilot, already hearing that the 340 was screaming in, could have briefly extended his downwind before turning base—no harm; no foul. Or, if he was committed on the base turn before he realized the proximity, he could have discontinued his descent or even turned away.

If the pilot had recognized that, he could have pulled up, back to pattern altitude, made a full pattern, and used that to bleed off energy to a more reasonable speed. Or, he could have offset to a parallel upwind for that full pattern. Or, if he’d been more situationally aware earlier, he could have even made a 360 for spacing and speed reduction. Best yet, he just could have slowed early.

This all suggests to me that both pilots might simply have been locked into their plan. The 152 trainer was doing pattern work and had perhaps always turned at the same points, so he continued to do so without the flexibility to adjust those points for traffic. The 340 pilot possibly hadn’t spent much time at a busy non-towered airport where you really do have to fit yourself into the flow, usually of much slower trainers. There’s an old saying: “If you always do what you’ve always done, you’ll always get what you’ve always gotten.” For this case I’ll add, “…until you don’t.”

Regardless, it appears that either could have made a minor change to their procedures that day and had an uneventful flight. Sadly, neither did. 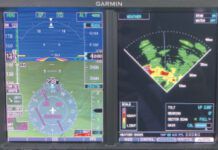