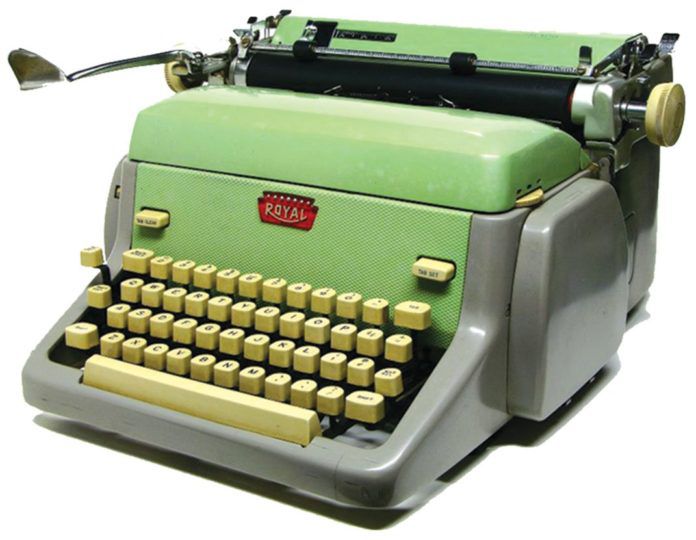 Three interesting news items came through my e-mail today. The first was the NTSB’s findings that, while there were some contributing factors, the pilots of Asiana 214 simply screwed up, particularly in their use of the automation in their aircraft.

The second piece was a press announcement from Garmin celebrating 10 years of the G1000. Ten years. Isn’t that something like, um, about a gazillion years in a hi-tech product lifetime?

Of course, transport-category aircraft have had EFIS for decades longer, and Garmin kind of created this product space for GA with the melding of navigation and multi-function displays in the GNS 430/530s. But, it took the G1000 to fully allow GA pilots to discover how badly we can screw up with automation, just like our airline-pilot brethren.

Garmin is just the engineers and product developers who bring us this stuff that, hopefully, will make our flying lives that much safer and easier. But, as with any automation, it takes learning and, unfortunately, we don’t always learn or remember very well.

I learned to type one summer during high school, using a manual Royal typewriter. It took me hours to learn that sharp key snap needed to produce good copy. I’m sure some of you know what I’m talking about. And, because of that early training—remember the law of primacy?—I still wear out another computer keyboard every couple years.

About a decade later, I purchased a computer with WordStar, an early word processing program. I learned it willingly because of the tremendously enhanced power over a simple typewriter. Nonetheless, with that power came complexity and the awesome ability to utterly destroy hours of hard work with but a single errant keystroke—something that simply couldn’t happen on that ol’ Royal typewriter

So it is with aircraft automation. With great capability comes great responsibility and great challenge. This stuff is not plug-n-play. It takes a dedicated effort to use even basic functions and, well, far more to understand and properly implement some of the finer points.

One of the oft-publicized consequences of over-reliance on automation is the eroding of basic piloting skills. Need proof? That third news item was about Airbus, who has taken criticism since their early days for their automation-centric designs and training. They’ve recently announced that they are revising their training focus. They’re now emphasizing more reliance on—you guessed it—actual piloting skills rather than their previous focus on the automation. Their new theory is that the automation might get you into situations where you’ll be required to, you know, like, actually fly the airplane.

Since I took the helm of this publication, we’ve often written about the pitfalls of automation, complacency, complexity and required training. We’ll keep doing that. While those might get to be tired, repetitive topics, I feel it’s our responsibility to keep them in the forefront of your thinking until not one of you ever again mutters those plaintive words, “What the hell is it doing now?”
Learn it. Use it properly. Refresh. Fly safely. Repeat.—Frank Bowlin