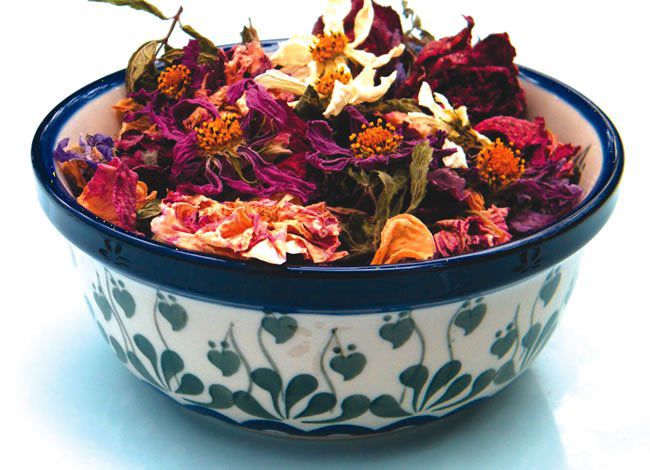 This month I’ll cover a few unrelated items that deserve some space, but not an entire page.

This issue begins my third year at the helm of IFR—I survived the first two years without any airframe-threatening severe turbulence. But it hasn’t been a smooth ride, either. Indeed, each month delivers at least some moderate chop.

Lessons learned for me range from editorial style adjustments to the serious content we publish every month. I learn as much, often more, than most of you, and I view that as a good thing for all of us. It helps me keep it real for you.

Plus, of course, we occasionally get it wrong. But if we don’t goof once in a while, we’re not trying hard enough and not pushing the envelope. Like an examiner once told me: it’s not so much the errors you make, but in how you correct them. That’s my story and I’m stickin’ to it.

My goal has been to continue our reputation for useful, practical information with which you can make your own decisions about flying in the real world. Plus, to deliver that in the light, irreverent, often cheeky style this magazine uses so successfully. Finally, I know that when we get any of that wrong, you’ll let me know. That, too, is a good thing.

I’ve talked about how great it was that Aspen (in particular) was working to integrate tablet applications with certified panel-mount radios. Garmin now has its own way of interconnecting their panel stuff with Pilot, their tablet app, for sharing of flight plan, traffic and weather.

In the logical evolution of these capabilities, Universal Avionics (for turbines and biz-jets up to small airliners) has announced using Aspen’s Connected Gateway to provide flight plan integration between a tablet and the flight management system. More is sure to come, and I think that is a wonderful thing. I look forward to greater integration between aircraft and portable devices.

We could devote an entire issue to these devices that are threatening to invade our skies en masse. But the topic is so dynamic that anything less would be pointless. Especially troubling is that researchers are now even developing a humanoid robot that can fly anything we can—a Skyhawk, for instance.

Common airplanes becoming UAVs is scary in so many ways. We could find ourselves in an aerial game of chicken, but with only one pilot having personal skin in the outcome. Nonetheless, they’re coming and we’ll have to deal with them. Currently missing, however, is reasoned FAA guidance, which is years away. Hope it comes in time.

We delve into product reviews perhaps only a couple times a year. But I recently took a new view at some mundane items, and concluded that you might like to hear about them in this December issue, just in time for gift giving (OK, gift receiving). Perhaps more than a few of you will be the recipient of one of these items. If so, enjoy.

Happy holidays and thanks for being a loyal reader. There’s a lot more good stuff ahead.