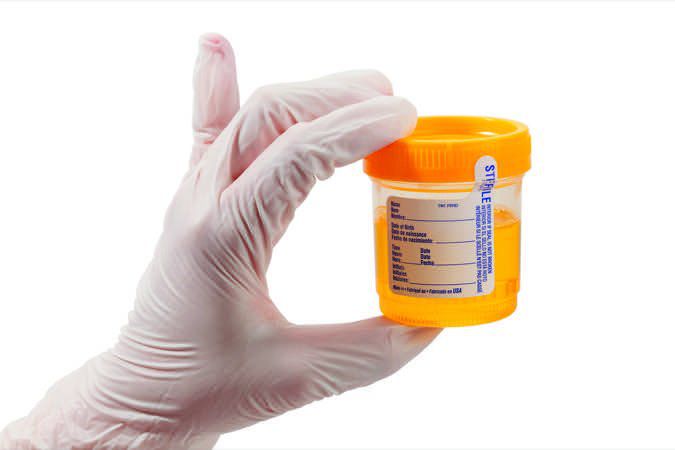 The FAA, it is said, lags technology—sometimes significantly. These pages have been sprinkled with examples over the years. One recent example was in Jeff Van West’s article, “A Bit Over Ninety“, which appeared just last month.

In that article, Jeff touched on the protected airspace for a turn at a fix. Before area navigation, all airways and procedures were designed expecting us to pass over the fix, suddenly realize that fact, and then turn to intercept the outbound course.

Now, with area nav, our navigators anticipate turns to smoothly round the corner with only undershoot—no overshoot. Yet we still have more protected airspace after a fix than before it, so much so that occasionally we risk leaving protected airspace if we make the perfect turn to intercept.

While popular examples of the FAA lagging technology appear in procedure design they as often appear in the regulations. (Done a VOR check lately?) One such example recently crossed my desk.

A prominent aviation attorney and litigator, who’s also an avid IFR reader, sent me some information on a petition he’s making to the FAA. He’s asking them to reconsider their position on something with the amusing name of “Shy Bladder Protocol.” Go ahead, chuckle now; it is amusing on the face of it. However, it’s a small, but serious issue I thought you might like to hear about.

People employed in safety-critical positions, like commercial flight crews, are subject to random drug screening. These screenings are accomplished using a urine sample the employee is asked to supply with no notice—the so-called, “whiz quiz.”

Most of the time the whiz quiz is nothing more than an annoyance. You’re met at the gate by an official and escorted to the collection location. There, you’re given a container and told to supply your sample. If you can’t (perhaps you just went minutes before being captured for the test), you’re urged to drink more water than most of us normally would, and you’re sequestered for a few hours until you can go.

However, there are some bodily functions that simply don’t operate on anybody’s schedule. A perfect example is sleep. I defy you to command yourself to sleep, right now. I’ll wait. Don’t even finish this senten…

Oh, you’re still awake? You can’t instantly command yourself to sleep. You can try, but sometimes you’re not successful. So it is with elimination of bodily waste. Add the stress of the situation, and it’s no surprise that some folks just can’t go. Nonetheless, lacking a medical condition, if you’re a professional pilot selected for a whiz quiz and if you can’t produce within three hours, you are deemed to have refused the test and really bad things happen to you.

Government regulation allows other industries, notably including commercial trucking, to test hair. Not so, the FAA. If you can’t pee, you can’t fly.

Dear FAA: We’re generally okay with decades-long delays in accommodating technology, but when our jobs might be on the line, perhaps you could take a more enlightened, modern approach.