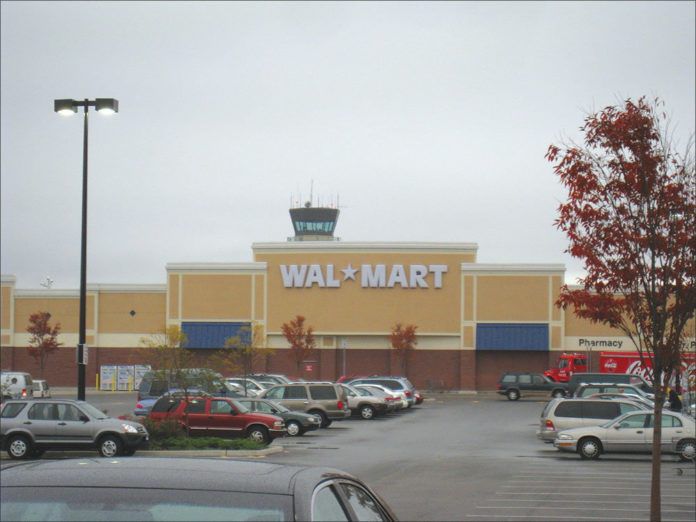 As I write this editorial, the pilot community is buzzing with the news that Aeronav (a.k.a., the government chart folks) is going to start charging for the digital chart downloads after April 5, 2012. We’ll cover the fallout of this for IFR pilots in the next issue, as much of that fallout hinges on a meeting that won’t happen until after we go to press.

But even from here it’s pretty clear the cost of government charts on your iPad or Android will go up. That’s unfortunate for so many reasons: People will go back to trimming costs by flying with outdated charts (or even without complete charts), one of the few flourishing GA business areas will dry up, and perhaps the only place where “cutting edge” and “affordable” appear in the same sentence about GA will vanish.

There’s a petition in the works to stop the process, but because Aeronav’s funding is reliant on getting some income to cover production costs, keeping the service free would require changing the funding mandate. That seems unlikely given today’s economic wasteland, no matter how much the free data might promote both safety and economic growth (at least in our little aviation niche).

Hey, maybe the FAA should turn over the charting biz to an efficient private entity. They could produce the digital products for which the government could pay a flat fee. Pilots get the products for free. It worked for Flight Service, right?

I’m not sure I can say. Lockheed Martin offered me a tour of their Leesburg facility until they read an IFR editorial with some criticisms. They rescinded my invitation. Could I at least get an interview? Maybe comment on these complaints I have from pilots and controllers. Nope. No tours, no interviews, no comment; “Due to the nature of some of our work or customer relationships, at times we have to decline external engagements for various reasons.”

Ya know, if I held a contract worth billions and a mandate to serve pilots, I’d jump at the opportunity to defend myself in the court of public opinion. No so Lockmart, whose overall response was that they are fulfilling the letter of the contract with the FAA. If pilots or controllers don’t like the service, they should complain to Randy Babbitt.

I can’t help but look at both of these situations as examples of so much potential undermined, one by charter constraints on how a service is funded by the government and the other by operational constraints on how a service is rendered by private industry. Both are driven by the bottom line. But from where I sit it looks like that’s more about where the money is spent rather than how much there is to spend.

How are we supposed to attract new pilots to an activity where the services underlying safety and accessibility are getting more restrictive, or so wanting in some areas that we teach new pilots workarounds?

Here’s an ironic twist: Aeronav’s new policy will probably put RunwayFinder.com out of business. It turns out that a couple thousand visits to RunwayFinder each month come from the FAA and Lockheed Martin. Maybe they’ll sign the petition. —Jeff Van West