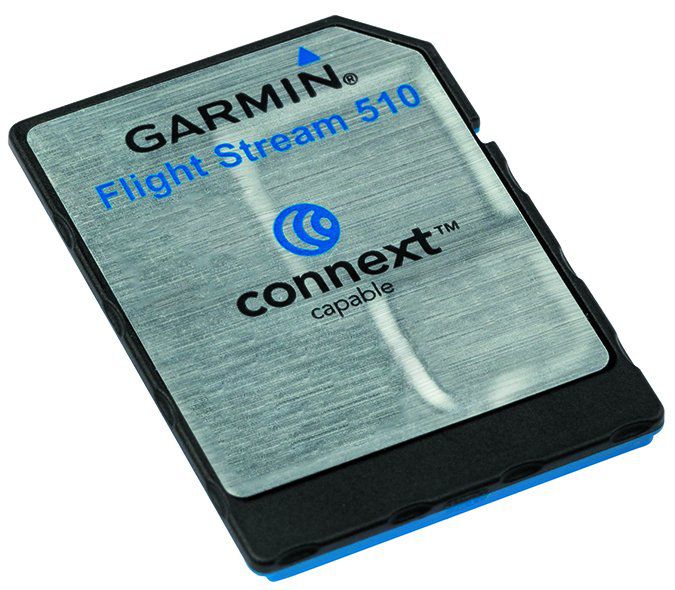 We’ve all railed about the complexity and cost of database updates since the first LORAN. After all, we figured, it’s just data and you can get it electronically, so why does it cost so damned much?

While that statement naively looks solely at the cost of distribution, ignoring the cost of development and maintenance, there’s also some validity to it. After all, with paper we’re not only paying all the back-end costs, but also the cost of printing and distribution. Shouldn’t the data alone be a lot cheaper? And with multiple devices that use that data, why should we have to purchase multiple copies? Shouldn’t there be one aircraft data subscription shared across all the devices?

That argument fell on mostly deaf ears on the supplier side. Until now. It appears that Garmin has found a way to offer reasonable pricing for multiple installed devices.

If you’ve got dual GTNs driving a G500, Garmin currently offers PilotPaks for the data. One annual fee of $1122 gets you current data in both the GTNs and the G500. That’s not horrible, but it still ain’t exactly cheap. An annual subscription for Garmin Pilot is $75, but compatibility with panel mount stuff requires Jeppesen nav data for $100 a year. So, for three panel-mount devices and a tablet, the cost is about $1300. BendixKing and Avidyne offer similar bundles.

As I write this, Garmin has just announced new data and bundle pricing. The details aren’t clear just yet, but it appears that Garmin is sourcing this data themselves and offers a OnePak solution covering an entire aircraft (multiple navigators and your EFIS) with Garmin Pilot tablet data as a bonus, all for just $649. That’s data for up to four devices. Now, that’s the kind of bundled database pricing we’ve been wanting for years. One hearty attaboy and a high five to Garmin; I hope other vendors follow suit to help us manage what’s been the spiraling cost of data.

Now, we need to be fair. The cost to Garmin for U.S. government-supplied data is nearly zero. We’ve already paid for it with our tax dollars. So, much of the raw material has a large price difference between guvm’nt data and private-source data. However, even looking beyond that, the bundled pricing from Garmin indicates a willingness to break trends and lead the market to lower cost, not to leverage their market dominance. That earns them a great deal of encouragement and loyalty in my book and I hope this is just the beginning.

Want more? Garmin also just announced a handy little $1500 (Flight Stream 510) card that replaces the data card in your GTN navigator. With it, you can use your tablet to wirelessly update all the data in your airplane with a few button pushes. Of course, since it’s a Flight Stream Connext device, it’ll also take data from the panel-mount stuff and make it available to your tablet.

I personally hope this simplified and unified database pricing and updating scheme sets the standard for the industry. We might just start saving money and effort on data. How cool is that?