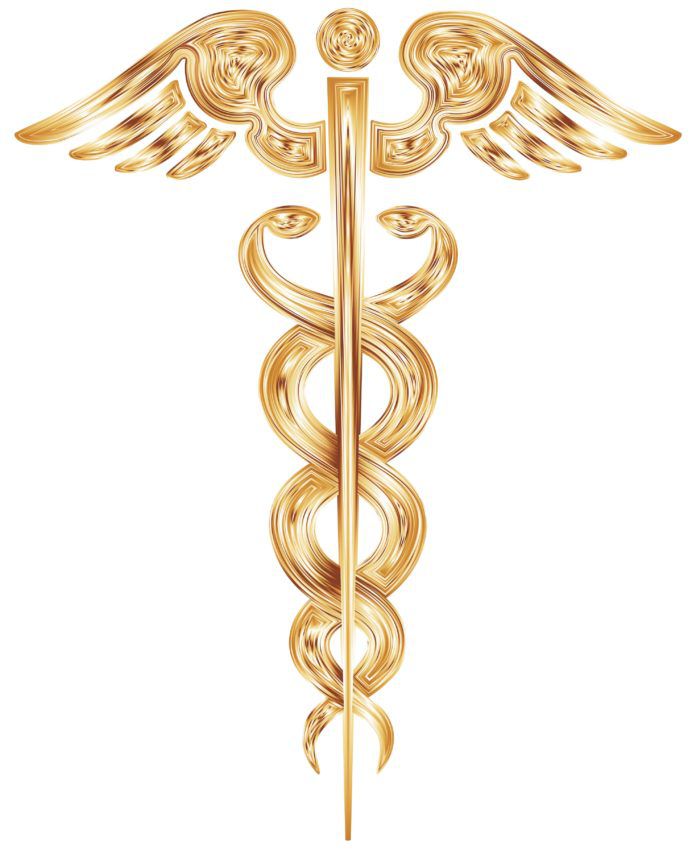 Most pilots and aviation journalists think BasicMed is a win. For many it is. But, if you dig beneath the covers you might conclude it’s not a win for you.

Behind closed doors I’ve been equivocal about BasicMed, but we’ve been generally favorable in print. I personally like the ever-cautious wait-and-see approach. Waiting and seeing, combined with a letter from James Shepard (see Readback), lead me to conclude that perhaps BasicMed isn’t the big win most of us hoped and thought it would be.

There are multiple areas where BasicMed falls short. First, is the prohibition of BasicMed for international travel. The FAA gets a pass on that one simply because it hasn’t the power to tell other countries what to do. BasicMed is an FAA creation and ICAO doesn’t recognize it, although individual countries could.

Next on my personal hit parade is BasicMed’s prohibition on operations in Class A airspace. If you’ve never flown up there, you can’t imagine the snoozefest you’ve been missing. For me and my airplane, flying in the low 20s is the easiest thing possible. Nine out of 10 radio calls are frequency changes.

There’s still weather up there, but not nearly as much. I don’t have to worry about errant VFR traffic not paying attention. In fact, at that altitude, there’s precious little traffic of any type. Why, then, does the FAA feel it’s necessary to hold me to the so-called higher standards of the Third Class Medical? Beats me; seems backwards.

(Interesting sidenote: My plane came from the factory certified with BasicMed-compatible six seats. Before I bought the plane, an STC changed a luggage shelf to a seventh seat. I don’t use that seventh seat and it’s not insured, but it’s certified. So, BasicMed won’t work.)

On the plus side, BasicMed is way better for the medical edge cases. The list of disqualifying (or at least eye-opening) medical conditions is significantly reduced. Those that remain are often more easily handled. Thus, more pilots who’d struggle with a Third Class Medical can happily fly with BasicMed. Good for them.

The other side of that, however, and the point Jim was making, is that for the mainstream, normal, healthy pilot for whom a Third Class is no problem, BasicMed actually adds tasks and steps, including stress. Of course, nobody has to switch to BasicMed, and I suspect that many who tried it will be back to the Third Class Medical. Just stop telling me that BasicMed is a huge win for GA. It’s not. It can be, however, the first step in the right direction if we stop thinking it was a major win and taking it as the last word. It’s a good start; let’s do better.