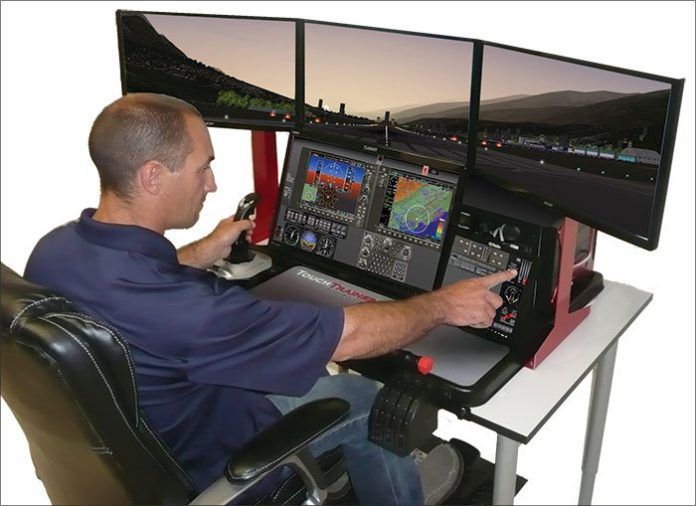 Can You See Me Now?
The first question on your June Quiz left me scratching my head. You say the correct answer involves flight visibility as determined by the pilot and I understand that point for making an approach.

Fred Simonds is our quizmaster and we spoke with him a bit about that. He was trying to set up for the concept later that the only thing that matters for 91.175(c) (going below mins) is flight visibility as determined by the pilot.
Of course, you’re right that METARs, TAFs and Area Forecasts are the only determinant of visibility for alternate planning purposes.

Even More Special
I was surprised when “ATC’s Side of Special VFR” in February 2014, implied that Special VFR only applies to Class B, C and D. As I read 91.157, it says “…lateral boundaries of the controlled airspace…” There is no mention of Class B, C, or D. Before reading this article I was sure that in Class E we can get SVFR as long as the Class E extended to the surface, just like we can get an IFR clearance in the same pilot controlled airports with Class E. What’s up?

From the author, Tarrance Kramer:
Oops. Class E had its own paragraph in an earlier draft of that article. Somewhere along the way, I took it out for spacing, meaning to reword it and drop it back in. That didn’t happen.

SVFR definitely is available within Class E airspace, and it does not need a tower. I also had the common misconception that it required a tower, until I started writing that article. I’ve personally never had to issue a Class E SVFR clearance, but it seems pretty straightforward in its application.

Cheap Certified Sims
I read with bemusement your editorial in the June 2014 issue (“Our Training Sucks”) and it occurs to me that the FAA and others can go a long way towards making this a reality if the entry cost for an in-home training system is not in the same stratospheric range as everything else in GA.

By the time I got Microsoft’s FSX up on a custom built PC with 3 monitors, an instrument panel and a host of Saitek instruments, I had dropped a distressing amount of money. So if I can do that, why can’t that combination be certified and confirmed as an acceptable in-home device instead of dropping 3-5 times that for a certified unit?

Why must your home box be certified? Really—what must you do with it that requires certification?

The answer most folks provide is to gain/maintain proficiency. Well, you can do that with today’s equipment that isn’t certified. It’s only the requirement for logging that you can’t satisfy and that’s for either legal currency—that some might reasonably argue has little to do with real proficiency anyway—or documented flight training toward a new certificate or rating.

OK, that last is a valid argument, but if the $75,000 sim at the flight school could let you accomplish half or more of your training at, say, $45/hour, that sure beats the pants off a Skyhawk at $125. And, if you could log that time in the school’s $45/hour sim to get the requisite approaches, you’d only need perhaps an hour a couple times a year while you maintained real proficiency at home anyway.

So, let’s not lose sight of the good we could easily have today while pining away for the best.

All that said, though, the point of the editorial was that we don’t have computer teachers like you can get for many other topics. And what better environment for computerized instruction than the repetitive, limits-driven tasks involved in flying?

Finally, I’m not sure that a sim—especially with the kind of capability I’m talking about—priced at around 10-15 percent of the price of the real airplane is that far out of line. Sure, it’d be nice to download an app for $1.98 that you could use on your iStuff, but would that provide meaningful knowledge and skill transfer?

Not Quite OTA
On our westward around-the-world trip last fall in our Mooney, we had many memorable discussions over the air. The best one had to be on a leg from Kuwait City to Ankara, Turkey taking us all the way through Iraq as Syria was off limits. To my surprise we ended up communicating solely with American controllers.

One friendly guy, wondering what an N-registered private aircraft was doing in his airspace, started a cordial conversation. It turns out he was from Seattle so there we were, 16,000 feet over Baghdad, talking about the Seahawks’ chances in the upcoming NFL playoffs. I closed out the conversation asking if we could get a bit higher, as we were in the heart of Iraq picking up—of all things—traces of ice. It was surreal and surely wasn’t expected in that part of the world.

Another memorable experience was landing in Paro, Bhutan as surely the first general aviation piston aircraft to do so. It’s a ridiculous visual-only approach through a valley and upon landing, grinning ear to ear at what we’d just done, a welcome committee came out to greet us. The first thing they asked: “Is that the smallest plane in the world?”

Thanks for the story, Wolf. Perhaps you’ll share some more experiences with us?

Non-Radar, NoPT
In the June 2014 quiz, question 5 asks, ‘What does an IAF or lack of an IAF on an approach chart tell you?” One of your answers is, “If there is no IAF then it’s a vector-only-approach with radar required.”
While true in the U.S., it’s not for Canadian approaches, which typically do not include IAFs on their chart. But a procedure turn is nevertheless included presumably should TRACON radar go belly-up. A good example is the Abbotsford, BC (CYXX) ILS RWY 07.

Many pilots regularly stumble on the various differences and nuances between IFR in one country and IFR in another. We’ll add that, although we do try to guard against it, we’re guilty of the “U.S. as the center of the universe” thinking that’s common amongst us Yanks.
Thanks for pointing out a critical difference.