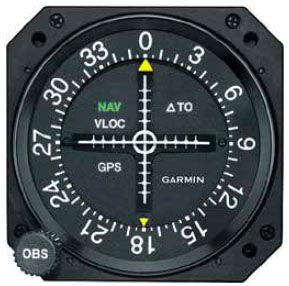 Stop If You Need To

As with all pilot actions, communications are last. Reference the June 2020 article, “Towered Field Ops,” and the subsequent Readback item in August.

When landing, the pilot is expected to taxi completely off the runway, whether or not blocking a taxiway. The airplane should be stopped and the post-landing checklist completed before taxing further.

In my TBM940 several items are to be addressed when clear of the runway. Those completed and with appropriate taxi instructions, I proceed.

Thanks for essentially reinforcing what we’ve said. We don’t agree, though, that after-landing items must be accomplished while stopped. If you’ve received a taxi clearance, it’s not uncommon to perform those items on the roll. It should be perfectly okay to stop, but if you do, our recommendation is that when acknowledging the taxi clearance, merely add that you’ll need a brief stop before proceeding. 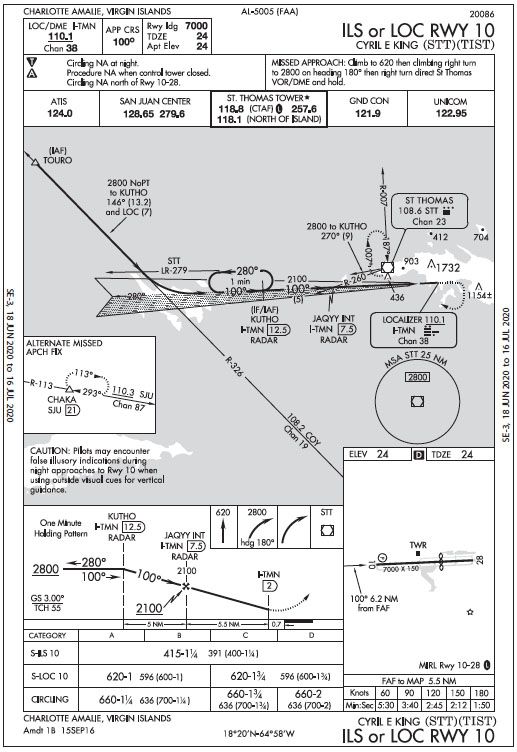 In “Cobbling It Together” last November, Elaine Kauh writes “We´ll get cleared for the descent to AILES, start the contact approach there, and continue descent to perhaps 2000 feet MSL, to get below the overcast.” I understand she descends through the clouds to 2000 MSL on a contact approach clearance. Is this legal?

Good catch, Gerd. No, flying through clouds is not permitted on a contact approach; you need a mile and clear of clouds. So, what the article said seems wrong, but back up to the beginning of that section, “Missing MDA.” It says that there’s some clearing ahead, but the weather at the airport is lower. So, that initial descent would not be through clouds.

Your suggestion to fly the localizer is good and nearly what the article proposed, although the article suggested following the localizer informally while you suggest an actual clearance. Both would seem to work, but an outside observer might conclude you merely flew the localizer to circle, while there are no circling minimums. So, while you could probably get ATC to cooperate, it might be better to start with the contact approach to begin with.

Enjoyed the retro learning that Dr. Ganapathy provided with “Remember VORs” in December. But the article dealt with classic VOR receivers. Many planes today don’t have these.

In reaction to articles about the “minimal VOR” world, I recently tried to navigate using VORs in my G1000 cockpit. It wasn’t so easy, and was way less intuitive than with a classic VOR receiver (for us who trained with them). How about an article on how to use VORs with PFD/MFD systems. Same theory, but the buttonology is much different.

Andrew, that article was intended to show the basics and the theory behind VOR navigation. It wasn’t intended as a tutorial on how to operate your equipment.

But, we took your suggestion to heart. See “VORs In the G1000” on Page 15 of this issue for a near button-by button description of using your G1000 to navigate solely with VORs.

Regarding the Readback item, “Alternate, Substitute or Not,” in December, I think the FAA should change their current position on using GPS as a substitute for localizer guidance when flying the localizer outbound.

If on a departure such as the KSBP CREPE3 you used, the goal is to guide the aircraft to a specific point in the sky. Certainly GPS will do a better job than the intersection of a localizer with a VOR 22 miles away, as the accuracy of the LOC and VOR signals degrade as you track outbound.

Obviously, flying inbound for an approach to minimums the opposite would be true. I would guess that this wasn’t considered when that substitution rule was written. Maybe an exception to the rules would be appropriate as a recommendation to FAA.

Good point, Wally. In fact, we believe that WAAS GPS is sufficient that it should be legal to substitute for a localizer in all cases, but certainly at least when you’re navigating away from the localizer antenna.

I enjoyed the November 2020 issue and had a comment on Bob Teter’s “Deal With Distractions” article. He says that you should brief your passengers to stop talking if they hear the airplane’s call sign.

My experience has been that passengers haven’t yet developed an ear for hearing the call sign, so my briefing includes the comment that if I raise my right index finger towards them, it means ATC is talking to me and I need the passenger to stop talking. It has worked well and it is always funny that it additionally makes the passenger aware of their inability to hear the call sign.

You’re absolutely right, Marc. We pilots have developed a specialized mental audio filter; we can filter out all the miscellaneous chatter we hear on the radio, while (usually) allowing our call sign to come through.

I’ve long used the “hold on a moment” gesture, and it usually works, but I’m always ready to reach up to the audio panel to isolate myself on the radio if the passenger(s) don’t get the hint.

As a side note, I’ve often wondered if that same highly sophisticated filter is what causes some of us to not quite hear our spouses when we’re being addressed with something of critical importance. Just wondering…—FB

I have a question about the ILS approach chart from your October 2020 Killer Quiz (repeated in January Readback). It’s the AIS (government) chart for the TIST ILS10 approach into Charlotte Amalie, Virgin Islands.

The graphic depiction of the geographic layout is slightly off. So for example, the 100-degree line that leads towards the runway is not really 100 degrees on the paper if north were straight up. It looks more like 88-ish degrees.

Why is the drawing not exactly aligned with an imaginary compass rose on the paper where north is straight up?

Actually, it’s very close not to 88 degrees (ish), but is 87 degrees. Okay, that’s a needless distinction, but it makes a point. The published magnetic variation for TIST is 13 degrees west. So, if the chart is aligned against true north— which it is—the magnetic final approach course of 100 degrees will appear to be 87 degrees on the chart, right?

We need to be aware of this visual disconnect when the magnetic variation is greater than just a few degrees.