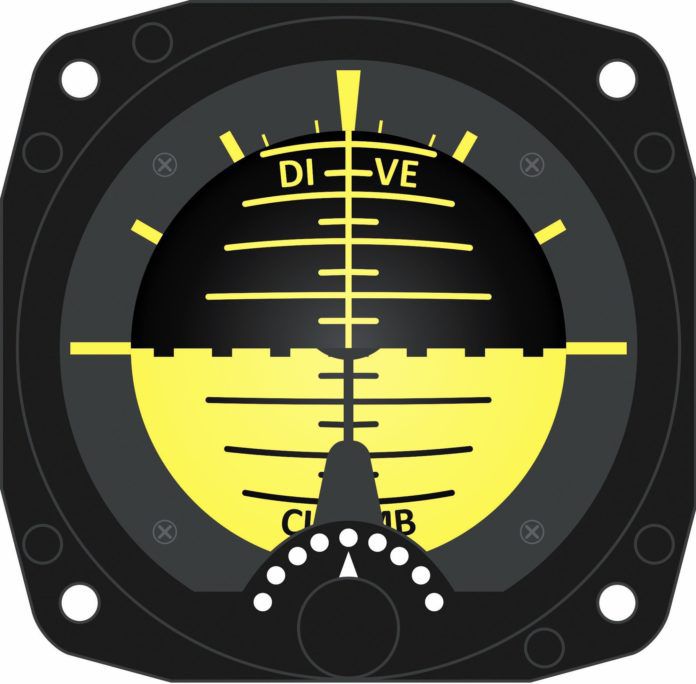 It Was the Pilot, Not Weather

I disagree with the conclusion in “The Day the Music Died” in January. The cause of the crash was not the departure weather, with a ceiling of 3000 feet, sky obscured, visibility six miles in light snow and a stiff wind 20-30 mph. The wreckage was found less than six miles from the airport. They never got to fly the remainder of the flight, making the rest of the weather moot.

Pilot Roger Peterson had no IFR ticket. He had logged 52 hours of instrument training, had passed his written examination, and had failed an instrument ride nine months before the accident. But I think the real killer item was that his training had been using a conventional artificial horizon, while N3794N was equipped with an older Sperry F3 sky-pointer gyroscope. That would confuse anybody the first time out, especially in weather.

It is tragic that the world lost three gifted musicians, Buddy Holly, Richie Valens, and Jiles “Big Bopper” Richardson, not to mention young Peterson who had been married but three months. Holly’s pregnant wife of just six months suffered a miscarriage.

Let this be a lesson for us all. No two airplanes are absolutely identical. Know what you’re flying before you fly it.

Too Old? Nah, They Just Can’t!

Okay Bowlin, regarding your “Too Old … For What?” Remarks in January, I believe that the real story at those shops is … they can’t do it! The “company policy” is clearly just a lame excuse.

Now, I’m not trying to take a broad brush to wholesale disrespect all shops, but as the aviation work force gets older and dies off—I’m soon to be in that group—the problem-solving skills of those entering the profession have not yet fully developed.

The attitudes of the shop overall and the workers themselves are everything. A commitment to knowledge and excellence will shorten the time to proficiency and improve shop quality of service. The better independent shops know this and they struggle to find (or develop) the experienced technicians to do the work. So when you find a good shop, motorcycle or avionics, stick with them.

Again, I’m not just thumping on inexperience. I’m making an observation that a year of experience for a manufacturer-trained technician or a fresh A&P can’t match a tech with 30 or more years’ experience. The good news is that it will probably get better with time.

I just finished reading “Sitting In Limbo” by Tarrance Kramer (January), in which he references information in the AIM as it pertains to IFR operations as “the regs.” But is it? In its own preface, the AIM is described as non-regulatory and only expounds upon operating techniques and procedures that might be required by other regulations.

Perhaps citing the actual FAA Orders and/or Regulations rather than what the AIM said would be more accurate and informative. I wouldn’t mind knowing which regs or orders apply. My guess is that the AIM is not cited in an actual pilot deviation case. But then again, I could be wrong.

Thanks for the great thought-provoking publication.

Robert, you’re right in that the AIM isn’t regulatory and you can’t be busted solely for not following it. But, you’re also wrong in that information in the AIM and all the various advisory circulars is considered best practices, which the FAA feels should be followed. Thus, if something goes wrong and you’re not following these best practices, the FAA often cites the Careless and Reckless aspect of 14 CFR 91.13 as a catch all.

Loves It / Hates Disapproves It

Despite the real sadness of harm and loss, somehow Paul Berge’s artfully written “Stupid Pilot Tricks” article triggered in me apoplectic convulsions of laughter. Imagining some of these slapstick scenes to “Yakety Sax” is funny.

One of the particularly painful scenarios involved an ash dispersal sortie gone wrong when the bag broke. I had a similar scenario.

I was hired to fly a couple over Seattle’s Shilshole Bay to release ashes. I followed the instructions exactly—slowed, trimmed, opened the window and yawed away as I held the bag out. I heard and felt the contents release. When it stopped making sound I brought the bag back inside and poof—we were all dusted with residue. I closed the window, wiped my face and apologized.

Dan, we believe that the appeal of our annual SPT article (every January) is that most of us can find one or more examples cited in the article where we can easily imagine ourselves as the pilot, except we escaped unscathed. So, much of that laughter is laughing at ourselves. Statute of limitations or not, there are many antics I got away with that I’ll never, ever admit to in public.Or, as an aerobatic pilot I once knew who couldn’t avoid practicing low over somewhat populated areas used to like to say, “I wasn’t there. It wasn’t me. You can’t prove a thing!” —FB

For the last couple of months, I have been considering writing to you about Paul Berge’s articles “S— Pilot Tricks.”

If I were a high school writing teacher, I would reject every article I have ever read under his authorship. Why?

I consider his personal, ad hominem attacks on other people’s flying mistakes and misjudgments deplorable. Mr. Berge’s writing uses florid invective and degrading adverbs and adjectives to make rhetorical points, but the effect on the reader falls more than flat: it is repellent.

When sharing with my wife his January 2019 account of the pilot who foolishly tried to prop-start his engine, I left out every adjective or adverb that attacked the pilot or hapless passenger; I did not want to sound crass and heartless in her presence. Yes, pilot and passenger were unwise, foolish, presumptuous—but who can call anyone who has suffered injury and absolute terror “stupid”? Think about these words: “Stupid passenger just sat there feigning panic.”

Much of Mr. Berge’s language was discarded in my children’s vocabulary with their adolescence. The banalities and wholesale contempt of others strikes me as unworthy of your article, unkind on the part of the people involved, and a temptation of Fate for anyone who finds schadenfreude amusing.

Please find a kinder and more humane way to impart lessons in flying safety, and please help him find a better way of teaching than insulting or degrading other people. Public shaming is unworthy of IFR magazine.

Thanks for taking the time and care to write. Your note did cause some introspection in the editorial offices.Most readers, however, find these articles amusing. I think the general appeal of our annual January SPT article is that most of us can find one or more examples cited in the article where we can easily imagine ourselves as the pilot, except we escaped unscathed. So, much of that laughter is laughing at ourselves and, hopefully, vowing to do better. That’s our intended purpose.It’s interesting that two different people can read the same passage and come away with completely different interpretations. When we first read the passage you cite, “Stupid passenger just sat there feigning panic.” we viewed it as the pilot’s attitude, not the author’s, thereby further adding to the absurdness (and thus humor) of the situation. —FB