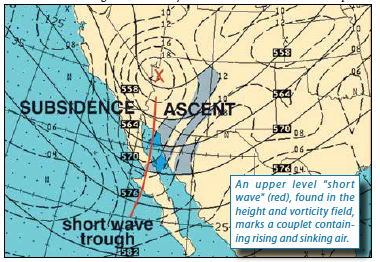 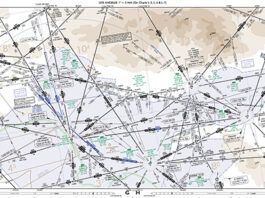 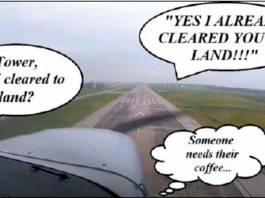 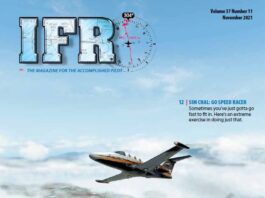 Recently I got a request from an instrument student. He needed help fielding the inevitable systems and scenario-based questions about the G1000’s many failure modes. I authored an article on that topic in 2010 for IFR, but it was insufficient given the depth and breadth of questions he could face. So I added that he […] 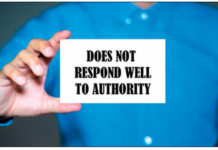 Subscriber Only Fred Simonds - October 4, 2021
Recently I got a request from an instrument student. He needed help fielding the inevitable systems and scenario-based questions about the G1000’s many failure modes. I authored an article on that topic in 2010 for IFR, but it was insufficient given the depth and breadth of questions he could face. So I added that he […] 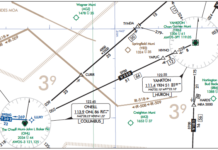 No Plan For That

Subscriber Only Elaine Kauh - October 4, 2021
Departures into low clouds might not be your thing, and that’s fine. Staying on the ground is the ultimate risk mitigation for absolutely any concern. But departing in IMC is common practice and can mean anything below three statute miles of visibility and/or ceilings below 1000 feet. That’s a wide weather window when deciding if […] 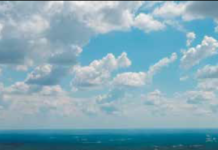 Subscriber Only Tim Vasquez - October 4, 2021
Part of being able to forecast comes from reading the sky, because so much of what’s taking place in the atmosphere can be seen visually. When I worked the forecast counter in the Air Force, I occasionally stepped over to the window for a quick look while filling out the weather briefing forms. The pilots […]

Subscriber Only IFR Staff - October 4, 2021
There are many stories about the horrible freeze we had in Texas this year, but I think this one of the funniest. I planned a flight to McAllen, TX, from the Lago Vista Rusty Allen Airport in the Austin area, and the runway was frozen over and covered with snow. Having grown up in North […] 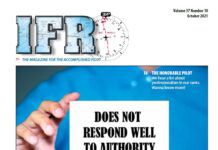 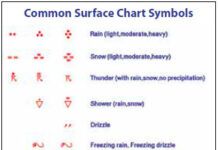 Subscriber Only Luca Bencini-Tibo - September 26, 2021
Before EFBs and apps displaying electronic terminal and en-route charts, we went through a monthly update ritual with paper charts. Every 28 days Jeppesen chart subscribers got new and updated paper sheets. The new sheets had to be placed into the famous Jeppesen seven-ring binders. Then obsolete charts were discarded. Depending on the subscription coverage, […] 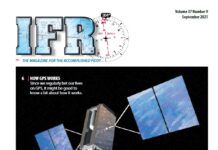 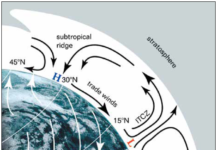 Subscriber Only Tim Vasquez - August 26, 2021
Entering the dog days of summer, our attention shifts to the south. Rich moisture, weaker winds, and an increase in thunderstorms are classic signs that tropical moisture has entered the forecast equations. The media also becomes filled with headlines about hurricanes and tropical storms. And perhaps your cross-country trips even take you south to the […]

Subscriber Only IFR Staff - August 26, 2021
In my Air Force, then airline career I have dealt with many accents speaking English. Most are fairly easy to “decode” but one day flying into Boston, I was defeated. With my copilot flying, I was handling the radio. Handed off to Boston Approach, I was greeted by a female voice with a pronounced Boston […] 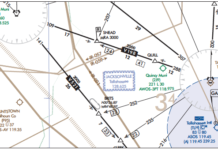 Subscriber Only Elaine Kauh - August 26, 2021
Your trip to Florida wasn’t what you envisioned when launching from Texas that morning in clear skies. But what matters is you made it in safely despite things going wrong in the last 50 miles. Chalk it up to 1) a robust recurrent training regimen and 2) top-notch preflight planning, which had you collecting items […]

Subscriber Only IFR Staff - August 26, 2021
Little-known Coded Departure Routes can solve routing problems for bad weather, traffic, and more. Are you up on the ins and outs of CDRs?

Subscriber Only Elim Hawkins - August 26, 2021
Being both a pilot and air traffic controller, I enjoy learning the dos and don’ts from both sides of the mic. We’re all human and everybody makes mistakes—yes, even controllers as I’ve observed from the pilot seat. But, I’m hoping you’ll ride along with me as I share some observations from the tower cab about […]
123...22Page 2 of 22 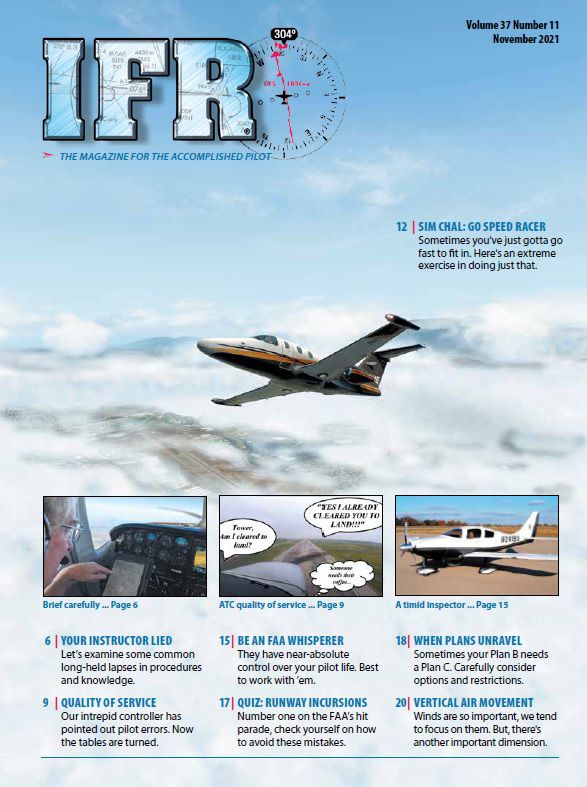