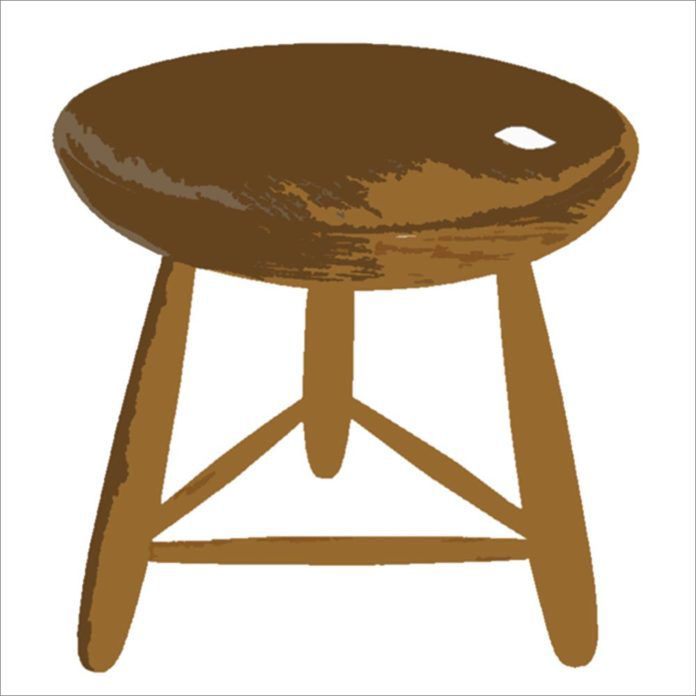 When I was 10 years old, my father took me on a driving vacation from Chicago into central Canada. On the lonely back roads we would switch places and he’d let me drive. It was easy. When we reached civilization, though, we always switched back—just because I could steer and operate the pedals didn’t mean I could drive in town, with its right-of-way rules, stop signs, pedestrians, and so on.

Flying’s the same. Just because you can take off and land without busting anything doesn’t mean you can safely operate your aircraft in today’s environment. A good pilot has to occupy his brain with tons of stuff that has nothing to do with aircraft control. In fact, like driving, if you fly enough—10 to 15 hours per month is a reasonable minimum—you seldom have to think about operating the aircraft. No matter how much you fly, though, you can still get wrapped up in the system. But our training primarily focuses on stalls, steep turns and such and puts too little focus on “the system.”

I don’t have the answers. Don’t read to the end, expecting me to unveil a magic bullet that will help you or your students master the world of aviation. Along the way, though, we can explore an idea or two and increase awareness of the challenges. Perhaps together we can make a small improvement.

Drop Outs
Don’t get me wrong. Obviously, learning how to operate your aircraft is critical. You must master those stalls, steep turns and the like before you even get to the point where you can worry about the system. But my point is that we seem to focus most on those aircraft operating skills somewhat to the exclusion of some other very important stuff.

Go to the airport and chat with a senior flight instructor. Ask him or her how often an enthusiastic student will start training, solo in no time, and then disappear when they have to start dealing with the system. Or, perhaps they complete most of the training but never quite do the knowledge test. It’s common. We need to figure out how to gently expose those candidates to the system without causing them to drop out.

Then there are the people who absolutely geek-out on the complexity of the system. About the same time my father was letting me drive on the back roads, we went flying with a family friend in a Cherokee. I instantly fell in love with all those instruments, switches, controls and, well, the complexity of it all. That was a few years after a United DC-3 captain invited me up to the cockpit and let me listen on the radio. (Yeah, I’m that old.) I was hooked. Sure, the flying was cool, but all those switches and controls and radios were mesmerizing.

There are still others who don’t care a whit about any of that stuff. They fly because they like to look out the window—they deal with the system only to the extent they have to in order to get that great view.

With all the reasons people want to fly—for the sensation of flight, the challenges of the complexity or simply to enjoy the bird’s-eye view—they’ve all got to deal with the system. Only the guy who loves the complexity will engage the system and readily dive into it. If we can find a way to allow the rest of them to work within the system while getting the rewards of flying they want, we’ll surely do them a tremendous service.

What Is The System?
I’ve been talking about people dropping out of flying because of “the system.” But “system” here has multiple meanings. I’ll split it into two: 1) all the book knowledge of aerodynamics, aircraft systems, regulations, weather, weight and balance, and the like. and 2) Air Traffic Control. Think of a three-legged stool as a model for flight training, with the legs being skill, knowledge and ATC.

We do a good job of training people to operate aircraft, so we can leave dissecting that for another time. My focus here is on the other two legs of the stool, where each has its own impediments for the student. Let’s start by taking a closer look at all that knowledge stuff, the book-learnin’.
This stuff is dry. Sure, John and Martha King or your favorite instructor can try to keep your attention with their antics and pedestrian humor, but the fact remains. This stuff is dry.

Most of it is little more than memorization of regulations, limits, procedures and the like with a little bit of science thrown in here and there. One or another piece of it might strike your fancy, but in the end, this stuff is dry.

What can we do about that?

Some instructors I know will set up gates for their students. You want an instrument rating? Great! Call me to schedule to start flying instrument approaches when you’ve got your instrument knowledge test completed. Or perhaps they used a staged approach where each stage requires certain knowledge before moving on to the next. The results are often the same, though—the student’s progress stalls because they just can’t get past that gate. We’ll come back to this.

The other leg, ATC, certainly isn’t dry. But it is intimidating. Somehow that basic student with 15 hours total time or the instrument student with a whopping 100 hours now has to jump into a complex system of rapid-fire communications between experts who know exactly what to say and what to expect. Meanwhile, the student is lost because he knows neither what to say nor what to expect. Of course he’s intimidated. It’s almost like sending a Little Leaguer to the majors. The game may be the same, but there are nuances and skills you can only get through experience. What to do?

Eat the Elephant
I once had a major project assigned to me. The undertaking was large enough that I was lost. I couldn’t figure out where to start, where to go or how I could possibly get it all done. In short, I was defeated by the sheer size of it before I began.

A very wise manager I had at the time just told me to eat the elephant one meal at a time. The idea was simple. If you are told to go eat an elephant, you’ll likely be overwhelmed by the weight of the undertaking. However, if instead of looking at it as eating an entire elephant, you look at it as just one meal today, one tomorrow, and so on, eventually the elephant will be gone.

So it is with any endeavor of large proportions. It might be impossible to imagine yourself being successful from your meager starting point. But if you break it up into meal-sized portions, you’ll steadily work your way to the objective. Let’s see if we can apply this to getting your pilot’s license or your next rating.

Remember at the beginning when I said I didn’t have all the answers? Well, I still don’t. But I do have some ideas.

If you’re a CFII, don’t teach your students to get an instrument rating. Instead, take them up and teach them turns to a heading. Then teach climbs and descents, then airspeed control, and so on—all that flying stuff they want. But every second or third lesson break it up and do a ground review of what’s already been accomplished and add some look-ahead at the knowledge and flight skill requirements of the next few lessons. Integrate the non-flying stuff into the mix. In a way, it’s like makin’ them eat their vegetables before they can have desert.

With this one piece at a time approach, mixing in the knowledge bits with the flying so they become an integral part of the curriculum, not a side effort, you will hopefully keep your student interested without hitting a gate that he can’t get past. Just be sure to keep the knowledge bits on-point and sufficient to ultimately pass the knowledge test.

Who knows? With a little care and managed progress, the next meal might just become a feast.

Frank Bowlin has had more than his share of student drop-outs. Forlorn, he still waits by the phone, hoping they’ll call once again.