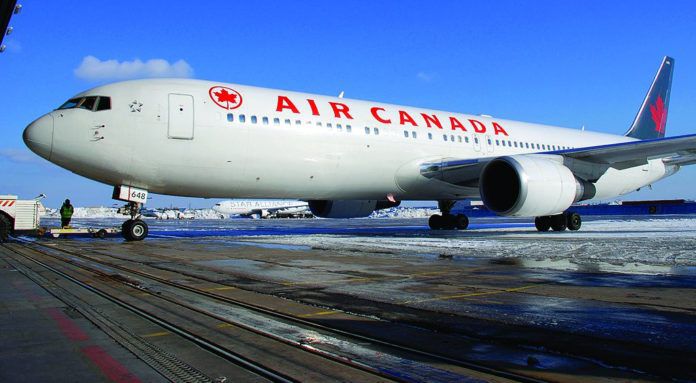 One of the most famous and tragic of fuel-exhaustion crashes occurred on Jan. 25, 1990. Upon arrival in the New York area after a flight from Bogot, the 707 was placed into a hold for an hour and 27 minutes due to fog at JFK. The pilots were not native English speakers and never used the actual word “emergency” in describing their fuel situation to ATC, using only “minimum fuel” instead and never stating their fuel state in minutes. During that time, they burned away all the fuel they needed to make Boston, their alternate.

Eventually, they were able to communicate that they had only five minutes of fuel remaining. ATC immediately cleared them for an ILS approach. It was too late. Combating low-level wind shear, they went missed approach. They flamed out 15 miles from the airport and 73 people died. The FAA and Avianca shared the blame for an accident that left a deep scar on fuel attitudes for both pilots and controllers.

Fortunately, not all fuel-exhaustion incidents end in tragedy. On July 23, 1983, an Air Canada Boeing 767 departed Montreal with 69 people aboard. Due to a mixup between the metric and imperial systems of measurement, the crew thought they had 22,300 kilos of fuel, instead of the actual 22,300 pounds, and, because the fuel-calculation computer was out of service, the aircraft had no way to update the FMC with the actual fuel quantity.

At flight level 410, the left engine flamed out. The symphony of low-fuel-pressure warnings climaxed in a long “bong” neither of the pilots had ever heard, even in simulation. This was the “all engines out” alarm, signaling the shutdown of their one remaining engine. The electrically-driven glass cockpit went dark. The captain’s response, captured on the cockpit voice recorder, could not have been more pointed: “Oh, f***.”

Luckily, the captain was an experienced glider pilot and deadsticked the 767 to an old airbase at Gimli, where Runway 32L had been converted to a two-lane dragstrip. Through skill and creative flying—including a harrowing glider-style sideslip in a powerless 767—the captain was able to plant the aircraft on the runway. Blowing tires and throwing sparks, he stopped in a mere 3000 feet. The only injuries were minor ones incurred during the evacuation. The aircraft was repaired and returned to service. — T.K.