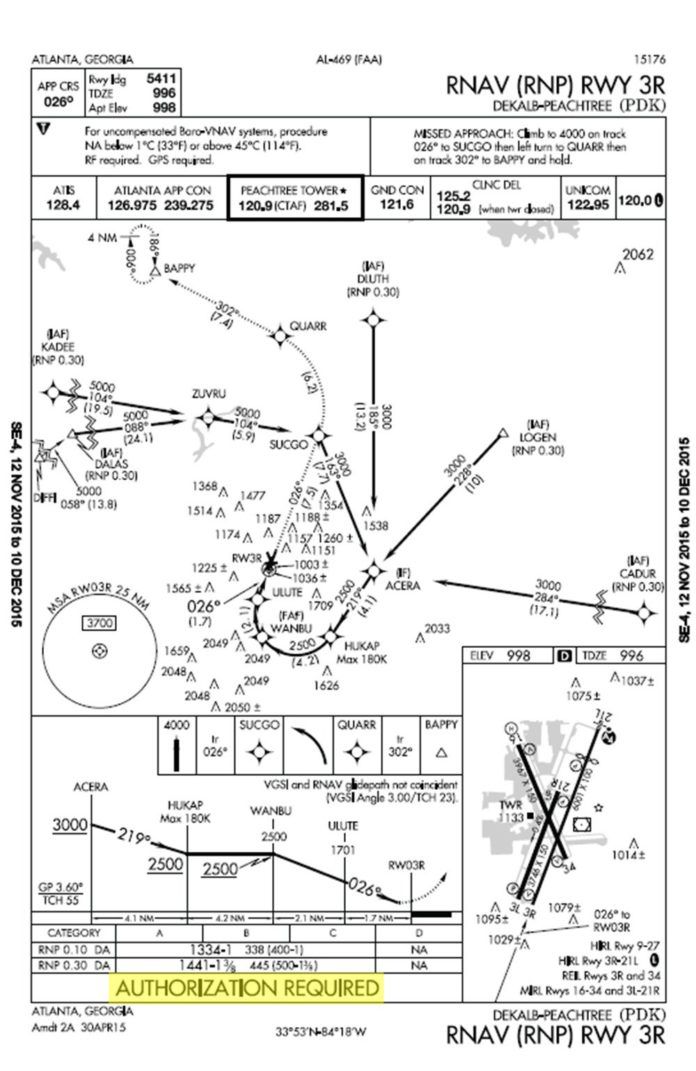 Jordan Miller’s September 2015 article about ICAO Flight Plans was timely and necessary, but needs updating. First would be a statement that implementation for GA is still in a state of flux. There’s now at least a six-month delay to iron out some of the many kinks.

I found no mention of DOT/FAA Order JO7110.10X. That should be our primary reference because it has the FAA’s understanding of what everything means.

An important error, in my view, was equipment code “G” (GNSS). We should use the new “B” instead. Note 2 in the Order says that if you use G you need to give more details in Item 18, using the indicator “NAV/.” But there is a much better way for most of us. They have added “B” (did they run out of letters?) for LPV capability. This implies a WAAS capable GPS system with enroute and approach capabilities, such as the Garmin 530W. No note needed. This would make Jordan’s sample Equipment Code “SDB/C”.

The chaos has not ended. There is a rumor that the FAA or AOPA may eventually come out with a simplified version of the ICAO monstrosity for domestic use only. But until then I have my own copy filled out in red just like Jordan’s.

Clearly, the U.S. implementation of the ICAO flight plan is troubled and needs time to get straightened out. In some cases, what is important to ICAO is irrelevant in the U.S. For example, the ICAO form has the ability to specify not only equipment, but capability. The FAA doesn’t really pay attention to the capability sections, focusing mainly on the equipage to infer capability. These inconsistencies are the root of many of the implementation issues that are arising in the U.S. for domestic use of the ICAO form.

DOT/FAA Order JO7110.10X is targeted at Air Traffic Organizations, not pilots or operators. The only place the order addressed ICAO flight plans is in Appendix A, which appears pretty much a cut and paste from ICAO DOC 4444, which ultimately is controlling.

The FAA does not require filing of approach capability—B is an approach capability, not an equipment descriptor—for domestic flights. The equipment we use is GNSS. Yes, an augmentation of G would require a “NAV” note in box 18, something others recommend. We omitted it because it doesn’t matter. There is no difference in ATC services domestically if G is augmented with SBAS or not. It’s surprising that you can file B without it automatically adding G and NAV/SBAS. Recall that equipment codes are additive for ICAO.

The article tried to make the form as simple and general as possible for the U.S. domestic audience while keeping capabilities separated from equipment. It was not intended to be a primer on filing that form for international flight.

Uh, Can I Get a Handoff?

I recently faced an interesting situation and I’d like to get your take on it. Simply put, imagine two adjacent Class D airports. I was VFR, transitioning the first Class D to a landing at the second. A few botched radio calls were involved, but essentially I was never handed off to the Class D for my destination, and by the time I was able to get a word in to request the handoff, I was already inside the second airspace. For that, I got spanked.

Interesting story, Robert. On first glance, it seems that those controllers were not very helpful and seemed rather snippy, perhaps because this is a situation that happens often and they’re simply tired of it. The frustrating part is that the whole mixup could have been alleviated by the first controller simply giving you, “Frequency change approved,” when she told you to proceed as requested.

You don’t say if you made it clear to the first controller that you were going to the other airport. If you did, perhaps they’d have been more helpful. But, if not, consider making it explicit: “Transitioning your airspace; request handoff to…”

With the airspaces being adjacent, it’s easy to assume you’ll get a handoff. Regardless, the regs are pretty clear that you’re supposed to be talking to the owner of a Class D airspace before entry. So, failing that handoff, you’ve still got to make the call.

It might be interesting to search the ASRS reports to see if there are others with the same general situation. Or, you might consider phoning that first tower to find out how they would prefer the situation to be handled. All that, though, would just enhance your hindsight.

In “Fibbing On Frequency” (August 2015), your author incorrectly says that 91.205(d) requires TSOed EFIS equipment. The EAA and thousands of experimental-aircraft builders disagree. The TSO requirement for transponders, WAAS navigators and VOR/ILS navigators is well established but his extension of that to EFIS and other non-certified indicators is simply wrong. That, or a whole lot of people are flying around in constant violation of the FARs.

As you likely know, the requirement for TSOed equipment is inconsistent. It’s pretty simple for a certified aircraft in that just about anything you put in it must meet the applicable TSO (if any) to retain the certification of the aircraft.

Experimental aircraft in the U.S., however, have looser requirements. The basic flight instruments required by 91.205 indeed need not meet any particular TSO. However, the regulatory requirement to use a transponder and a GPS do state that they must meet the applicable TSO requirements.

In the article, though, while the statement about TSO wasn’t specifically qualified, it was in the context of light-sport aircraft. All aircraft are bound by their operating limitations. Many LSAs do prohibit IFR flight, while many don’t specifically address the topic. However, even if flight under IFR isn’t mentioned in the aircraft operating limitations, one may need to dig deeper. For example, a version of the Rotax 912 engine that’s common in LSAs is prohibited by Rotax from instrument flight. Also, many LSA manufacturers who normally equip their aircraft with non-TSOed EFIS, offer an option of conventional TSOed steam gauges for IFR, just in case. Go figure…

I really enjoyed Jordan Miller’s “Authorization Required” article regarding SA RNP approaches in the October 2015 issue. I have occasionally looked enviously at the RNAV (RNP) 3R approach at Atlanta’s Decalb-Peachtree (PDK). To avoid a reroute, I’d like to be able to fly that approach. Jordan implies, but does not explicitly state, that my WAAS-equipped SR-22 is capable of flying the approach but I must be under the auspices of an “authorized operator.” Thus the question: how does one become an authorized operator?

Garmin integrated flight decks, like that in your SR-22, are approved for “RNP terminal departure and arrival procedures and RNP approach procedures without RF (radius to fix) legs” according to the FAA approved Flight Manual Supplement. (Note that the approach you want does have RF legs.) This is because ICAO considers LNAV, LNAV/VNAV, and LPV approaches to be RNP approaches, even when titled RNAV (GPS). These units have the capabilities necessary to fly RNP AR, just not the regulatory framework.

Getting “authorized”—obtaining Letter of Authorization C384—is a pain. The process is described in AC 90-101, but you don’t want to go there. Just on the equipment side, you must have an Inertial Navigation System and dual autopilots. According to Garmin, “the cost of the additional equipment required at the aircraft level is largely incompatible with the majority market we serve.” Additionally, an operator has to have approved training and reliability programs.

The simple answer is that your boxes might be able to fly ‘em, but realistically you can’t get authorization to do so.