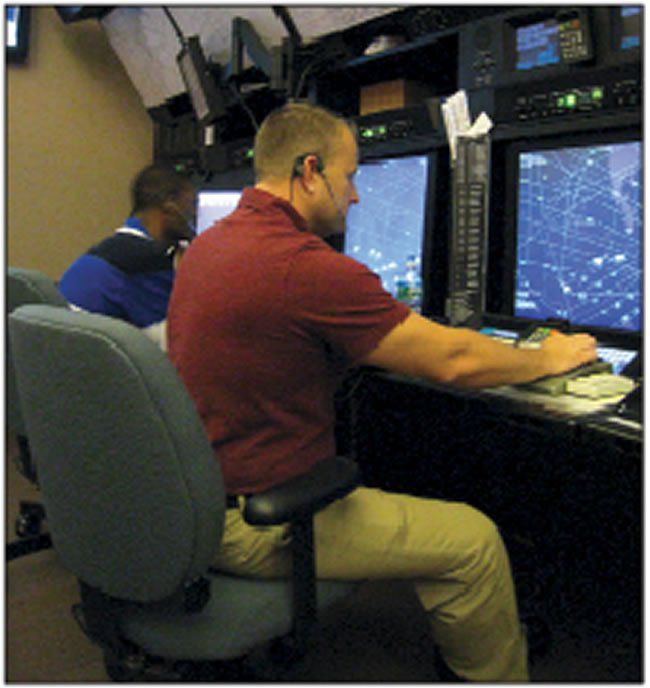 The needle on my GA-o-meter registered an optimistic uptick this morning. In other words, I’m getting more submissions for “On The Air,” IFR’s much-loved back page. Over the past five years at the helm of this magazine (five years exactly with this issue), OTA has been my barometer for how much people are flying light GA and in what way.

There’s a predictable uptick every spring and I’m beginning to see it. History says it should peak in May and then spike again in August or September. Winter sees fewer submissions, and the ones that do come in are mostly from airline pilots or folks running all-weather aircraft.

Despite the fiscal woes of the past couple years, the total number of submissions hasn’t really changed much during my watch. What has changed is the content. There are more tales of Tower and Ground controllers and fewer involving Approach or Center. There seem to be fewer stories with GA pistons in the IFR environment. It’s not a big shift, but looking back over the years of submissions (I’m a pack-rat for email and other computer files), the balance between IFR and VFR is slipping to the visual. Or, at least the funny stuff is happening mostly between the MDA and the pavement.

I’m curious if all of you have seen a similar trend or not. And, if so, whether there’s anything to be drawn from it. We all know IFR proficiency is a slippery slope where less use means less proficiency, which turns into less comfort and willingness to use the system in real weather. Is that what’s happening here? Is there a shift away from flying in the system due to dwindling budgets, which is eroding the confidence to fly IFR at all? What have you all seen out there? More IFR in light pistons? Less? No idea because you don’t fly much IFR anymore?

I don’t think I’m seeing the great demise of light-piston IFR. But I’m smelling a bit of sea change—perhaps true to the words of Ariel’s song that coined that term: “But doth suffer a sea-change; Into something rich and strange.” While I know IFR has plenty of readers flying vintage aircraft with traditional instruments (check out Frank Van Haste’s blog at n631s.blogspot.com to see a 30-year-old Cessna 182 being used to commute 200 miles), there seems to be a growing feeling that operating IFR requires ever more advanced equipment, which commands more and more real dollars to acquire and keep up-to-date. NextGen will only broaden this divide between those who fly in the system and those who fly around it.

While I’m not convinced this a bad thing (and am convinced it’s unavoidable), I wonder what the long-term fallout will be. The art that is IFR in light pistons is changing.

Give it a decade and the OTAs might start with, “Flying to Austin, I had the following exchange with ATC on my flight information display …”