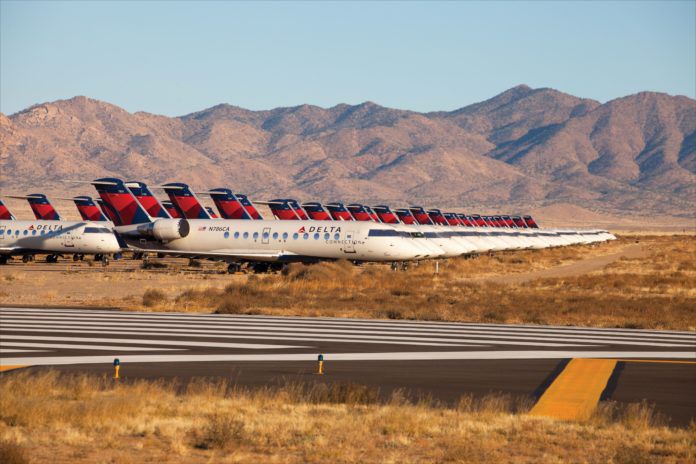 The Vietnam War was in full swing when I graduated high school. The economy was in the toilet and airlines were furloughing. There were countless military pilots looking for jobs. It was a terrible time to launch a professional pilot career.

Yet, observers predicted a pilot shortage as the retirement rate of all the WWII veterans was expected to outstrip new pilots entering the profession. It was to be a glorious time to be a pilot.

It never came. In fact, I really can’t remember a time since then when there weren’t dire predictions for a severe pilot shortage that never quite materialized.

Until now. Chicken Little-like observers who’ve predicted a falling sky for decades may finally have gotten it right. As I explored a bit in my remarks in February 2013, student pilot starts are way down, with our normal abysmal rate of private pilot completions. With other factors like starting commercial pilot pay barely above the poverty level, the new requirement that even starting airline first officers must have an expensive ATP, well, it’s a perfect storm that’s making landfall.

I’ve seen reports of smaller regional airlines beginning to lose business because they’re repeatedly cancelling flights for lack of pilots. Some pilot job fairs—the type of event that used to have hours-long lines of pilots paying registration fees, hoping to just get a business card from an airline’s recruiter—now actually offer an attendance incentive like a gift certificate at a pilot shop. Now, a large regional airline is asking their major airline partners if some older planes can be taken off contract early for lack of pilots to fly them.
In the short term that may mean nothing to you in your Bonanza. But, a continually shrinking general aviation market will eventually fall below critical mass. That will have serious consequences. Prices will skyrocket with fewer products sold to support massive development and certification costs. Higher prices mean yet smaller markets and reduced profits. Reduced profitability will support even fewer manufacturers and products; prices will increase even more. Demand breeds competition. Competition breeds innovation and lower prices. Without that demand…

Flying is expensive. But imagine if Garmin, for instance, only sells products by the hundreds rather than tens of thousands. And imagine what will happen to already breathtaking spare parts prices as airframe manufacturers shut down.
This is an issue worth your concern. The question is what to do about it. Being editor of this fine publication hasn’t bestowed upon me any special wisdom. I don’t have the answer.

Do you? If so, let us know and we’ll give your suggestions some exposure. Meanwhile, the only available solutions that come to mind are those tired but honored initiatives to expose people to aviation—programs like EAA’s Young Eagles or AOPA’s many efforts to help stir up some excitement and awaken people’s inner pilots. Local airport open houses and kids-fly-free weekends need your support. Talk to your pilot friends and see if you can motivate them. Organize a breakfast or lunch flight. Maybe take a neighbor for a ride. Help your club set up a booth at the shopping center.

These efforts and better ones we haven’t yet considered might make a difference. We can’t afford not to try.