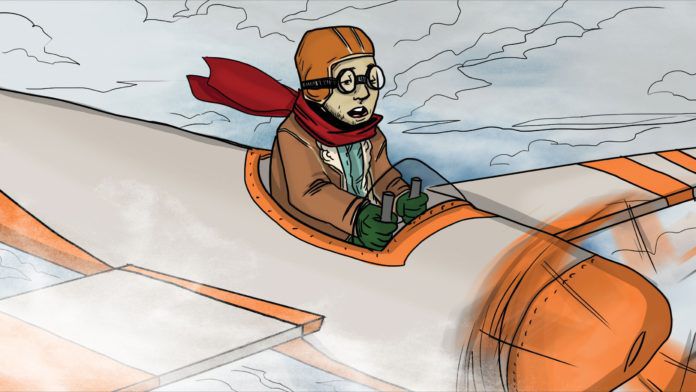 Most of us know that the “F” in IM SAFE stands for “fatigue.” Now, fatigue isn’t cited as a significant factor in many general aviation accidents, so we must be doing a pretty good job of being properly rested, right?

I don’t think so. This conclusion has come to me gradually over the last few months. Bowing to political pressure and real human factors data, the FAA’s revamped airline pilot rest rules took effect January 4. Previous rules were a few token paragraphs in Part 121, but the new rest requirements and duty limits are so sweeping that they get their own new chapter in 14 CFR. We simply call them, “Part 117.”

The changes are significant enough that any airline pilot worth an ATP has examined these new regulations. As I began to understand Part 117, I naturally started to think about GA.

Of course, there are no rest requirements or duty limitations for GA. But, just like one might question the prudence of blasting off into the schmutz at night in zero-zero weather fully in compliance with Part 91, there are some reasonable limits to how far we should push the fatigue envelope as general aviation pilots.

There isn’t much data about fatigue in GA accidents. That’s probably because we’re so prone to making other, more obvious bone-headed mistakes that fatigue as a contributing factor might be overlooked. Plus, of course, hard data is simply difficult to obtain. But if we think about it, we might just conclude that for many of those bone-headed mistakes we do make, fatigue could well be a catalyst.

How many of us will embark on a long, multi-leg journey after a day in the office? Or, perhaps we simply bite off more flying in a day than we should.
A few years back, I made a cross country flight to visit relatives. It was an across-the-country flight from the left coast to the right, planned for a single day of flying. There was a stiff tailwind, but it still took us four legs in about 16 hours after a 6 a.m. wheels up. If we’d been subject to 117, that trip would have been illegal.

A seasoned pilot might figure that if it’s OK to drive, it’s OK to fly. That’s seductive reasoning, but it’s false. Driving for most of us is as routine as breathing—although perhaps it shouldn’t be—but flying in today’s advanced aircraft, in today’s complex system, with today’s precision demands, requires a much greater degree of concentration and mental acuity that simply can’t be summoned if your alertness reserve has a deficit.

The backbone of Part 117 is recognition of the human body’s circadian patterns and it establishes limits for daily flight time and duty time based on the time of day. Start at 9 a.m. and you can do more than if you start at 5 a. m. I’m not for a moment suggesting that general aviation pilots should have such regulations, but we would do well to understand those limits and to give some thought to them the next time we’re planning a 2100-mile, 16-hour day, or even just a 4-hour flight after a 10-hour day at the office.

You can think about that a bit while I take a nap to get ready for my burger run this evening.
—Frank Bowlin