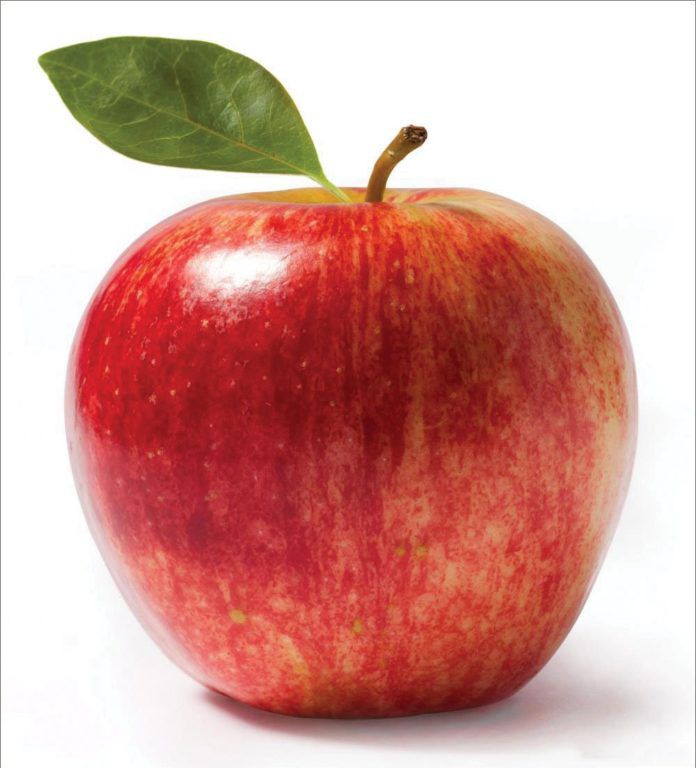 According to the FAA’s body mass index guidelines, I’m not obese but, like many Americans, I should lose some weight. I’ve long known that I should retrain myself to reach for an apple—or better yet a carrot—when I’m hungry, instead of some chocolate or junk food. Yeah, I’m workin’ on it, um, real soon now. Now, the FAA is, too.

The AOPA and the EAA are on it, God bless ‘em. They filed objections almost immediately to the FAA’s new directive to Aviation Medical Examiners. Federal Flight Surgeon, Dr. Fred Tilton, announced the new guidelines under pressure, he says, from the NTSB. Really? I can think of a few serious NTSB recommendations with obvious and immediate safety implications that the FAA has ignored for years.

The new guidelines tell AMEs they must refer pilots with a body mass index, BMI, over 40 for a sleep study. Put in perspective, for a 40 BMI, a six-foot person would weigh 295 pounds. The concern is that obesity and obstructive sleep apnea go hand-in-hand and obese pilots might not be getting sufficient sleep to ward off fatigue. Now, we all know that fatigue is a valid safety concern, but what baffles the AOPA and EAA (and me) is that there is no scientific data supporting a link between body mass index and accident rates. The argument goes that the FAA is trying to solve a problem that isn’t known to exist, and they’re doing so at significant expense and inconvenience to a large number of (large) pilots.

Supposedly the trigger for this was an incident where a Go! Airlines flight crew fell asleep and overflew its Hawaiian inter-island destination and the captain had sleep apnea. (The FO didn’t—probably couldn’t afford to eat that much on paltry FO income.) Have you ever looked at the schedule those guys have to fly? Sure, it was legal at the time, but it might have also been a major contributing cause to the pilots falling asleep.

Remember the IMSAFE acronym? The “F” is for “fatigue.” All the pilots I know take this quite seriously. That said, who among us doesn’t occasionally feel drowsy in the early afternoon, cruising along in stable air with the sun warming the cockpit? Perhaps that—and maybe a mega-bomb burrito that might have been the only food option in the remote terminal of the airport during a ground time for lunch that could be as short as 25 minutes or less—had as much to do with those CRJ pilots falling asleep as some abstract measurement.

On January 4, 2014, the FAA’s massive overhaul of rest requirements and duty limitations for airline pilots goes into effect. I welcome it. Airlines run a business and pilots are a resource. Like any business, airlines are financially motivated to maximize the benefit from that resource. These new rest rules will go a long way to help assure your airline flight doesn’t have a fatigued pilot at the controls.

Do we really need Big Brother requiring us to prove we can sleep well? I don’t think so. Meanwhile, I’m going to get some popcorn (with lots of butter and salt, of course) and watch the fireworks unfold. But, all this has got me thinking about the weight I need to shed. Maybe I’ll get an apple instead.
—Frank Bowlin