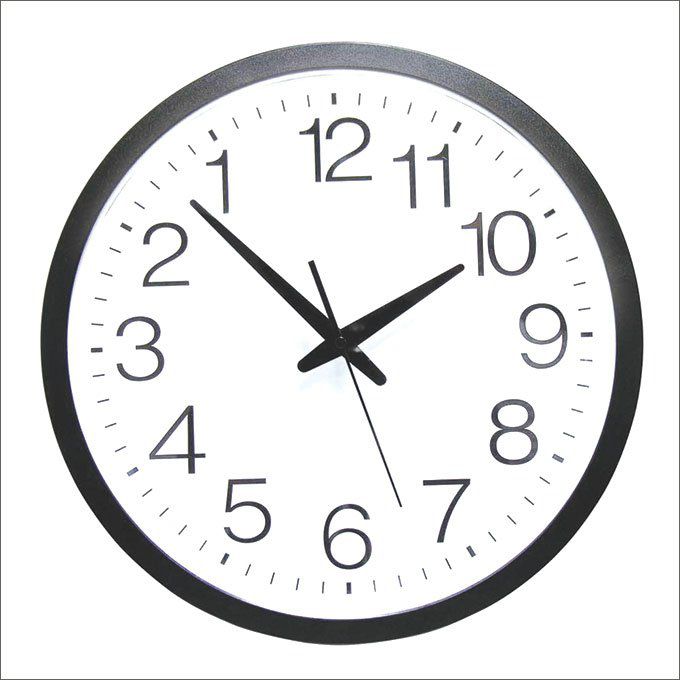 Don’t Need ‘em? Delete ‘em.
In “Readback” in June, you said that the major airports at the heart of Class B airspace typically only use ILS and visual approaches.

Why, then, does the FAA continue to plan, update, certify and flight check all the other approaches to these airports? It must be a considerable cost—in time and money—that could be used elsewhere in these days of sequester.

That’s a good question, Robert, so we checked with our inside source at the FAA. He said that they’re looking at all procedures for cancellation. It doesn’t matter whether they are NDB, VOR, ILS, or RNAV (GPS or RNP) approaches. If they aren’t being used, they should be cancelled. However, the push for performance based navigation procedures to replace ground based approaches is the top order of business.

Strange Clocks & Other Errata
In your May “Readback” section, Charlie Schobel tried to correct what he saw as an error you’d made previously in claiming the wind shifts to the right as you descend. In the northern hemisphere as soon as any mass is moved, it will be, in relation to the surface, “turned” to the right hand side or clockwise (seen from above). If speed increases, the Coriolis Force increases and more shift to the right/clockwise will occur.

As wind speeds are greater at higher altitudes (less friction), the Coriolis Force to the right/clockwise gets bigger than pressure gradient force, so when going up wind directions are shifting clockwise (e.g. from 270 to 300 degrees). When descending, wind speeds get smaller as friction due to surface increases, Coriolis Force is decreased, gradient force wins… So winds are turning to the left/counterclockwise.

I believe balloonist Schobel is right. Perhaps you and Mr. Vasquez live in the southern hemisphere?

No, we live north of the equator. In the original article where I claimed a clockwise wind shift descending on the ILS, I’d been doing aerobatics, so I must’ve been inverted. Mr. Vasquez was along for the ride and probably got, um, disoriented.

Tim straightens out the whole thing for us starting on page 18.

In the June article, “Advisory Glidepaths” by Lee Smith, in the first paragraph you define VDA as “Visual Descent Angle.” Really?

Lee’s article was a follow-on article to one we published in March, in which we realized the potential danger and near universal misunderstanding of the proper use of VDAs. To get the latest facts, we postponed that follow-on article until after the FAA’s Aeronautical Charting Forum Instrument Procedures Group meeting where that was a topic of discussion. Yet, we wanted to get the updated information out as quickly as possible. That left the follow-on article until just a day or two before deadline.

In our haste to get the article in that issue, the typo of “visual” when it should have been “vertical” went unnoticed. Oops. Yes, the article is about VDAs, Vertical Descent Angles.

Also, in the “Approach Alchemy” sidebar, we mentioned that Continuous Descent Final Approaches with a derived decision altitude were available to air carriers and some corporate flight departments. Only certified operators can get approval to use the DDA. While corporate flight departments may choose to operate in compliance with Part 135, for instance, they are bound only by Part 91, thus not normally eligible for CDFA to DDA authorization.

How’s Your Chinese?
In the May “On The Air” you printed an item from Daryl Williams in which he cites an exchange between a ground controller and a Chinese student. I do not know how good Mr. Williams’ Chinese is, but I am certain that the Chinese’ student’s English is better than my Chinese.
Chinese and other foreign students who attend our schools, from flight schools to graduate schools, make a major contribution to our economy.

Too Small To See
I love the Killer Quiz and look forward to it every three months. Lately, though, the panels are getting so dense with all the fancy gadgets—just like in real airplanes, I guess—that the important stuff is getting difficult to read.
It used to be that we just had to read the round gauges and see things like heading, altitude, airspeed and the occasional OBS setting. Now, we’ve still got to deal with all of those, but we’ve also got to read the itty bitty letters on the displays.

Your April Killer Quiz was the worst yet. Try as I did, with a magnifying glass and a bright light, I still couldn’t make out what was on the screen of that 430. Can you give me more to work with?

Mont, we’re well aware of the issue. Coupled with some quality issues from our printing vendor, we clearly (pun intended) needed a better solution. In this issue’s Killer Quiz on page 12, we brought out enlargements of the displays that should be easier to read.

Where’s Santa?
Lee Smith’s “High-Latitude Approach” in the January, 2013 issue is an excellent article. The last paragraph needs a bit more explanation, though, or some of our flying fraternity may find themselves in trouble while trying to find Santa Claus.

Although Mr. Smith got it correct early in the article, as he goes on some readers might get confused. Santa’s shop and home are at the magnetic north pole. Because the magnetic pole moves 37 miles each year nobody has been able to actually pin point his location for a visit.

My work as a construction manager will take me to Resolute Bay this summer and I’ll meet with Santa for a few beers and flying talk while Mrs. Claus does some shopping down south (well, in any direction, actually). He has installed a Garmin 750 in his sled which has helped with his navigation. Before the Garmin he had a custom magnetic/sensor/scanner/viewer attachment to his Swiss Army Knife.

So, you can pass on to your grandchildren the reason we cannot visit Santa is that he lives at the magnetic pole which is always moving and not at the true north pole. Santa’s mailing address is HOHOHO, Canada, which is a special box in town because even the postal carrier has never been able to find the old dude’s house.