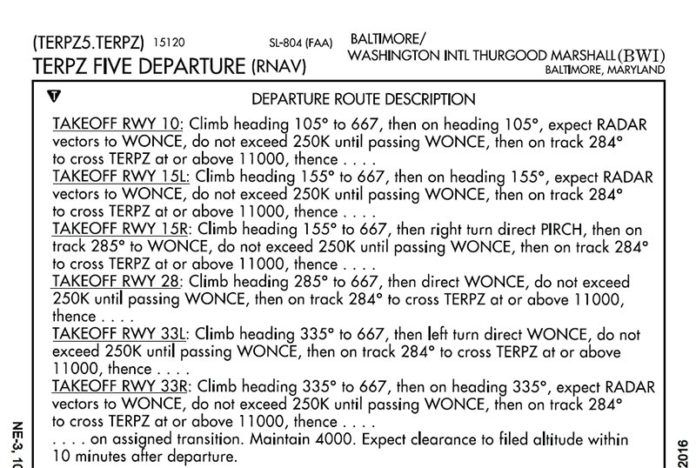 After over 18 years in development, Honda Aircraft’s first airplane, a twin-engine single-pilot light jet, received FAA certification in December. The Greensboro, NC, company, which was built from scratch to create and market the design, says they have over 100 orders for the $4.5 million jet. Also in December, Transport Canada awarded certification to Bombardier’s CS100 fuel-efficient fly-by-wire airliner. The all-new design seats 100 and will be followed soon by the 160-seat CS300 version. The Tecnam P2010, a new Italian design, also received FAA certification. The four-seat high-wing airplane mates an all-carbon-fiber fuselage with a metal wing and stabilator. It flies at up to 140 knots for up to 715 nm, and sells for $345,000.

When the FAA opened their drone registry in December, they succeeded in getting plenty of media attention, but they had less success getting the entire user community on board. Model aircraft hobbyists claimed they shouldn’t be lumped in with drones, and privacy concerns were raised about the public online registration database, with users as young as 13. Meanwhile, Amazon continued to move forward with its plans to offer drone delivery service, unveiling a new, heavy-duty tilt-rotor drone about six feet long. One day, says Amazon, “seeing Prime Air vehicles [in the sky] will be as normal as seeing mail trucks on the road.”

In November, the SkiGull, Burt Rutan’s 47th (and last, he said) aircraft design flew for the first time, from a lake in Idaho. The one-of-a-kind two-seat seaplane is equipped to land on water, runways or snow. Rutan says he plans to explore the world with the SkiGull, which can fly from California to Hawaii without ferry tanks. Also in November, Lockheed Martin said after 10 years of negotiating with the FAA, it has reached agreement on all the specs needed to certify its hybrid commercial airship, and expects to start deliveries as soon as 2018. And in Germany, also in November, the latest version of the two-seat electric-powered e-Volo, an 18-rotor VTOL multi-copter, began flight-testing, remotely operated and tethered. The tests went as expected, and manned flights are expected soon, the company said.

Private pilots can let their friends chip in for gas under the FAA’s rules, but that doesn’t mean they can advertise online to fill empty seats on a private plane and “cost-share,” the FAA has said. In December, a federal appeals court agreed with that position, essentially shutting down the ambitions of FlyteNow, which wanted to launch an Uber-like website to connect pilots with potential passengers. “This is a huge blow to innovation and entrepreneurship in general aviation,” said Jon Riches, lawyer for FlyteNow. The company has argued that it has First Amendment rights to post ride-sharing online.

JetBlue announced in November it plans an “ab-initio” training program for its Embraer SA E190 crews. Recruits will be trained starting from zero time, with initial simulator training and academic classes taken at JetBlue. The pilots then will move to a partner training provider to log their required 1,500 hours. Unlike similar programs abroad, however, applicants in the program will pay for their own training. JetBlue will make a commitment to hire those who complete all requirements. The first class is expected to start sometime this year with about two dozen participants, who should complete their training by 2020 and join the airline as first officers.

Virgin Galactic is developing a 747 into a carrier vehicle for launching satellites into orbit…The FAA says Santa Monica’s airport must keep operating until at least 2023, despite challenges from the city…The Solar Impulse team said they are fully funded to complete their ’round-the-world solar-powered flight in the spring…Boeing was fined $12 million by the FAA for failures in quality-control procedures…Breaking news in general aviation can be found at www.avweb.com.