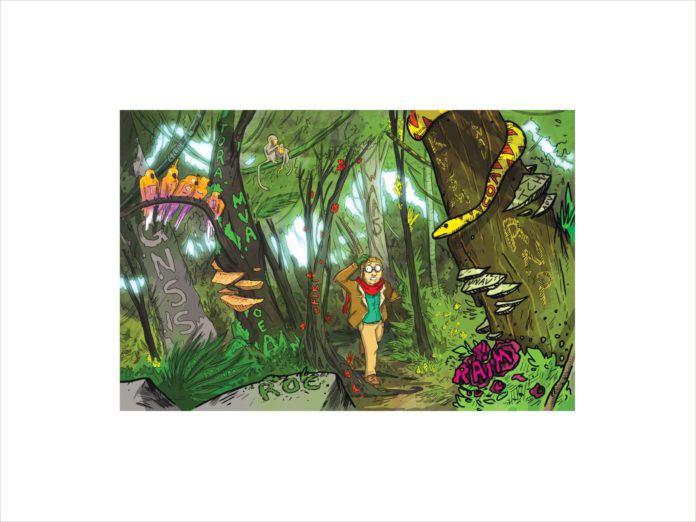 This past year we’ve delved rather deeply into many of the details and vagaries of approaches you can fly with your satellite-based navigator. To do so, we’ve used many industry-standard terms and their common acronyms. Since a lot of these are unfamiliar to many pilots, we’ve gotten criticized for our journey through the “acronym jungle,” as one reader put it.

But many of these new acronyms are becoming part of our lexicon and can’t be dismissed. We’ve realized it’s our duty to present this—far from complete—list of acronyms of interest to instrument pilots, including a highly simplified definition. We’ve underlined the ones that we feel should be well understood by all active instrument pilots.

Enjoy your journey through the acronym jungle of TAA instrument flight.