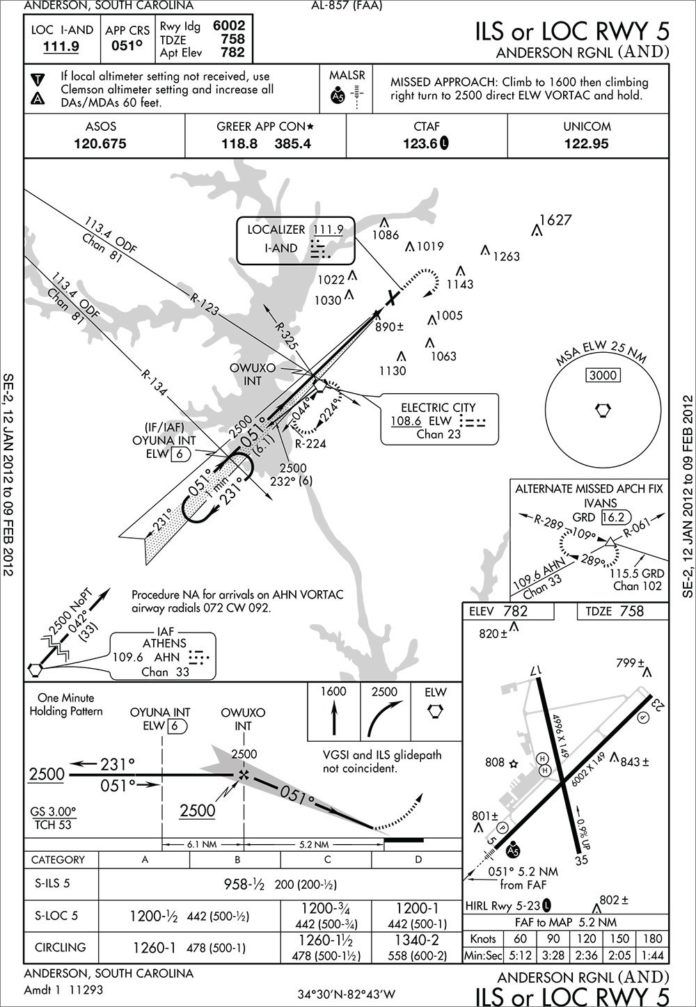 While it’s obvious that you now “line up and wait” where you once positioned and held, that’s not the only place international standards are sneaking into your flying.

I always thought the term TCA—Terminal Control Airspace—had the right ominous overtones for airspace I didn’t want to blunder into as a newbie pilot. In comparison, Class B airspace sounds like a factory second the FAA picked up at a bargain price. (“The border is a bit ragged on the south side, but don’t worry about it, no one will notice.”)

Transitioning to a new standard usually gives pilots and controllers alike ample opportunity for Maalox abuse, so it’s refreshing to hear about one that should go smoothly. In fact, you probably didn’t even notice it was happening.
Change 20

The December 2007 update of TERPS (Change 20) included a line to put the U.S. more in tune with the rest of the world (at least in terms of approach charting). This change mandated replacing the term Height Above Touchdown (HAT) with Height Above Threshold (HATh), and replacing Touchdown Zone Elevation (TDZE) with Threshold Elevation (THRE). Why that’s THRE rather than just TE, we don’t know. Maybe there was a desire to keep it at four letters so pilots wouldn’t even notice unless they read it closely.

That means this is really a paper change with no substantial safety impact. In these cases, the charting office simply incorporates the new standard when they issue new charts or update older ones.

That’s what happened to the ILS or LOC Rwy 3 at Sanford/Raleigh Executive Jetport. ((Doesn’t “Jetport” make it sound so exciting and Buck Rogers-ish?) An alert IFR reader did notice the letter swapping in the airport diagram and wrote in. If you catch the same change, now you know, too.

Jeppesen users will also see the change, albeit with less fanfare. The new elevation is simply shown without saying it’s threshold elevation. This makes more sense if you know the overall Jepp system. They’ve always shown elevations of each runway threshold on their dedicated airport pages. On the approach chart, they would show the TDZE just like on Aeronav charts. So, in a sense, there’s less information for Jepp users than there once was. Sorry, guys.

If you want to compare to the old format of each system, take a look at the as-yet-unchanged ILS or LOC Rwy 5 at Anderson Regional.

Note that the change has repercussions in the straight-in minimums section as well. No, the minimums themselves won’t change, but the small number following them will as HAT gets replaced with HATh. The new number shows how high you should be over brick one of the runway rather than the spot under the fat, white stripes a bit further out ahead of you. It’s a small thing, but safe IFR flying is the compilation of many small things, so it’s good to know exactly what means what.

This will be a slow process in changing over. You can expect to have a mix of charts with both formats for some time. There may even be mixed charts at the same airport in some cases. But the abbreviation (or lack thereof for Jepp users) will tell you whether or not your HAT has an “h” stuck in it.