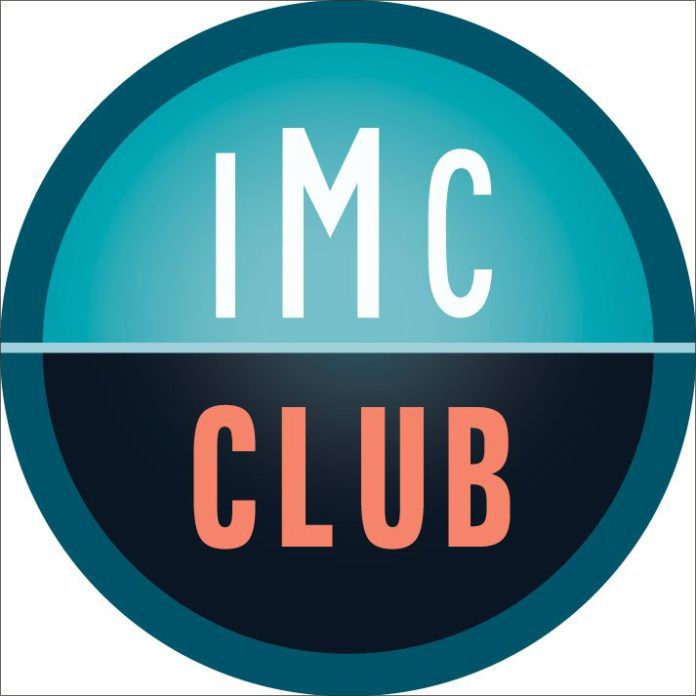 There weren’t any IMC Clubs when I began flying on instruments. I wish there had been. I might not have had to make quite as many mistakes for myself as I did.

Back in 1984, a designated examiner by the name of Francis Xavier Scott pontificated upon me and pronounced me fit to fly an airplane solely by reference to instruments. I clearly remember Scotty’s magic words: “Let’s go inside and get you written up.” I couldn’t believe my ears—I was instrument rated! I had achieved a major milestone in my pilot training.

In that moment, all the instrument training and mentoring stopped. I had a license. I was on my own, and I was anxious to exercise my new privileges. “Look out, clouds.”

A week later I sallied forth on an ideal “gentleman’s IFR” trip, a short 50-mile IMC trip with gentle stratus cloud bases around 1500 ft. There was no rain, wind or convective activity. It was an ideal day to get that ticket “wet.”
But unfortunately, it didn’t quite work out the way it was planned; as I learned later, it seldom does. The moment I entered IMC, both VORs failed even though I had checked them on the ground. I sure wish I had a mentor along to help me sort it out. But at least I had a license!

Confidence Builder
After all the studying, training and testing, some new instrument pilots still lack the confidence to use the IFR system, even in VMC. So, they don’t, and their newly gained skills atrophy like an unused muscle. It’s not unusual and is quite understandable, like earning your license to practice medicine one day and tossing you into the emergency room solo the next.

Enter Master CFII/MEI Radek Wyrzykowski. He and a friend developed a mentoring program for new instrument pilots in Norwood, Massachusetts. This led to the formation of IMC Clubs, Inc., a nonprofit organization. IMC Clubs have taken off like wildfire and now have 72 chapters across the country, one of the latest being at AOPA Headquarters. They even have some chapters in Europe, South America and Africa.

My introduction to an IMC Club came through friend and IFR Refresher contributor, Tom Gilmore. Tom helped found a chapter in Stuart, Florida and he asked me to speak at their second meeting. To my great and pleasant surprise, eighteen pilots showed up at the restaurant function room, all eager to gain IFR wisdom. It turned out to be a two-hour give-and-take session and it was great.

Student to Pro
One of the best aspects of the meeting was the enormous range of IFR skills present, from prospective to active IFR students to 50-year veterans. Aircraft represented ranged from 172s to cabin-class twins and airliners. It was inspiring to see new and salty pilots in the same room, sharing ideas and experiences. As some members put it, it’s organized hangar flying, lightly moderated and not limited to IFR topics. It was the kind of atmosphere where any question is fair and undoubtedly more than one answer will be heard.
Like IFR magazine, the focus is on real-world flying. IMC Club meetings offer widely varying member-solicited scenarios and then ask how pilots would react. The opportunity to interact with other like-minded pilots is networking in its best form and keeps members active and engaged in instrument flying, whether airborne or chairborne.

IMC Club is the ideal place to find a safety pilot, mentor or instructor. I used to keep current with an instrument-rated safety pilot. We would fly for an hour and a quarter and then swap places, tormenting one another with weird approaches, partial panel, broken radios, ridiculous holds and even zero-zero landings. It was great fun, inexpensive and we worked up to a very high proficiency level. IMC Club is just the right place to find someone you like and trust to fly with.

You needn’t be a member to attend, but joining gains you access to a wealth of resources at, www.imcclubs.org. A one-year membership is a modest $36—the source of their monthly $3 Ground School, with real-world decision-making situations and a context for discussing instrument flying with other pilots.

IFR and IFR Refresher magazines offer new IMC Club members two complimentary issues of each magazine and discounted subscription rates. It might be just what the doctor ordered.

Fred Simonds is a Gold Seal CFII, check airman and factory-certified G1000 instructor. Even with all that, he still learns something at IMC Club gatherings. See his web page at www.fredonflying.com.