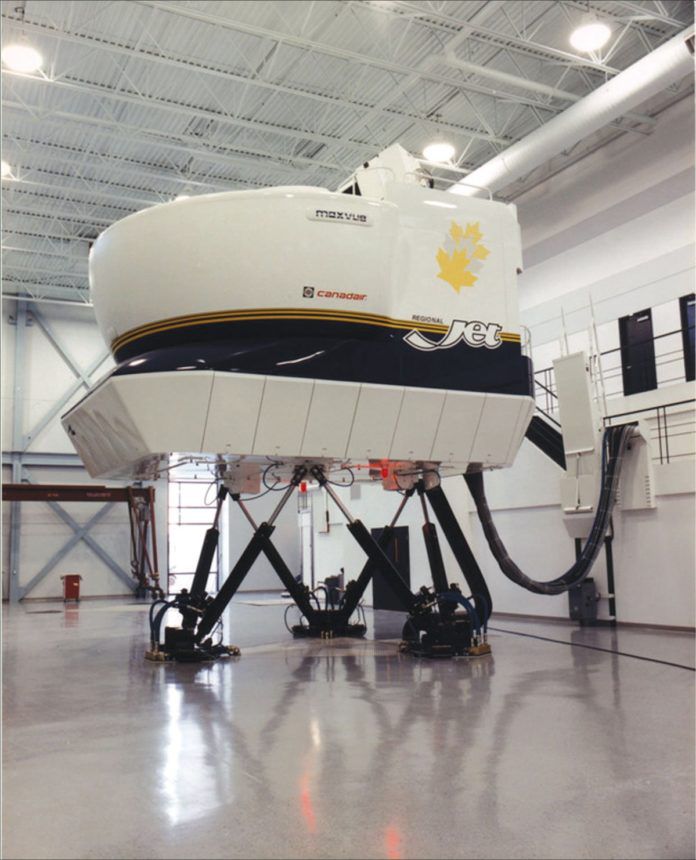 The final rule for pilot certification and qualification requirements for air carrier operations, “The 1500 Hour Rule” or “First Officer Qualification Rule,” (FOQ) was released by the FAA on July 7, 2013. It was published in the Federal Register on July 15, 2013, effective immediately.

Although directed at airlines, this rule significantly affects training providers, especially those operating under Part 61. It also affects everyone seeking a multi-engine airplane Airline Transport Pilot (ATP) certificate after July 31, 2014. Consequently organizations such as AOPA have been very active analyzing the implications of the rule and vocal in providing their feedback.

Who’s Affected
If you read various aviation-related web sites you could come to the conclusion that everyone who wants an ATP in the brave new world after August 1, will have to jump through all sorts of hoops. You would be wrong. If you assume that ATP stands for Airline Transport Pilot, implying that the only reason one would want the certificate is to get a job with an airline, the new qualification requirements will make getting that certificate challenging and expensive.

If, on the other hand, you simply wish to take advantage of lower insurance rates on your Mooney or get some bragging rights by obtaining an ATP with a single-engine class rating, none of the new qualification requirements affect you. You can even get an ATP with a “single engine, VFR only” restriction if you wish to fly your checkride in a J-3—if you can find a qualified examiner.
In other words, the new qualification requirements affect everyone applying for an Airline Transport Pilot certificate in an airplane category and multi-engine class after July 31, 2014. No changes have been made to the qualification requirements for pilots applying for an ATP in single-engine airplanes, rotorcraft and helicopters, powered lift and just for an aircraft type rating.

Why All the Fuss?
The Colgan Air 3407 crash in February 2009 resulted in a Congressional mandate to address flight crew capabilities to perform safely during unusual situations, with the obvious expectation to improve airline safety. This, in turn, led to the Airline Safety and Federal Aviation Administration Extension Act of 2010. This act required the FAA to enact several rules, including the new flight, duty and rest limits that took effect in January, the FOQ rule finalized in July 2013, plus the new training requirements for air carriers published in November 2013. According to an FAA press release, these changes are all part of “ongoing efforts to enhance safety and put the best qualified and trained pilots in the flight decks of U.S. airplanes.”

The new FOQ rule requires all first officers or copilots (second in command, SIC) to hold an Airline Transport Pilot (ATP) certificate, which in turn requires 1,500 hours of total flight time. Before the FOQ rule, SICs only needed a commercial pilot certificate, which could be obtained after 250 hours of flight time. SICs also now require an aircraft type rating under the new rule.

All of these requirements mean that the path to qualifying as a pilot under Part 121 operations has become considerably more demanding than it was a few months ago. What’s more, the requirements to obtain that prerequisite ATP are going to expand significantly, and will get far more expensive, starting August 1, 2014. Yes, this has become an active topic of conversation at many pilot lounges and flight schools.

Certification Training Program
The new requirements call for an FAA-approved ATP certification training program (CTP) that must consist of structured course work, specified simulator time and rigorous instructor qualifications. Here’s a closer look:
A minimum of 30 hours of structured academic coursework is required. Although final guidelines for this coursework are not yet available, it appears that self-study programs will not qualify and that actual classroom instruction might well be required.

At least 10 hours of training in simulators is now a required part of the ATP CTP. Of this, at least six hours must be in a Level C or higher full motion flight simulator and four hours in Level 4 or higher flight training device. Note that the Level C full motion simulator is nearly the same as the Level D commonly found at airlines and major training facilities such as Flight Safety, CAE and others. This simulator time is expensive.

The Certified Training Program must employ instructors who have ATP certificates and have Part 121 (airline) experience. This will put a strain on the programs to find these instructors and will certainly increase training costs because these instructors will not likely be available for the standard modest instructor wage.

See the table above for a comparison of the new qualification requirements to those in the old rules.

The FAA has established a restricted privileges ATP certificate as an allowance to balance airline safety concerns with the aviation community’s outcry of making it too difficult and expensive to train and qualify for a career as an airline pilot. Note also that still only a second class medical is required of an SIC, even though they must now hold an ATP.

Most of these changes are already in effect but there is one remaining deadline that may allow some last minute ATP applicants to slip in under the current qualifications. The effective date of this rule change was July 15, 2013 with a compliance date of August 1, 2013. However, the CTP requirement to even take your knowledge test doesn’t go into effect until August 1, 2014. The knowledge test expires 60 calendar months after it’s completed.

The implication of all this is that if you wish to get your multi-engine airplane ATP, regardless of whether you plan an airline career, it will be easier on you and your pocketbook to pass the knowledge test before July 31, 2014 and pass the practical test within five years of passing your knowledge test.

Advanced Jet Training
During the comment period for the proposed rulemaking, arguments were made in favor of requiring additional training and certification prior to placing a pilot into Part 121 service while not changing the prerequisites to the ATP certificate. These arguments centered on the increased training costs for Part 61 flight schools, which would result in increased training costs for the pilots attempting to obtain an ATP certificate.

The recommendation was to create an Advanced Jet Training (AJT) requirement targeted towards airline pilots and remove the requirement for the ATP CTP. The AJT would be incorporated into the training provided by the air carriers.

The FAA disagreed with this approach, saying that the CTP is designed to cover broad, foundational topics that are outside airlines’ specific type-training curricula. They also maintained that flight academies do not spend sufficient time in aviation coursework, instead focusing on flight training and rapidly obtaining certificates and ratings. Finally, the FAA dismissed the respondents’ argument that qualified ATP instructors with Part 121 experience would be difficult to find.

One potential impact of the new ATP qualifications could be to exacerbate the impending pilot shortage, particularly for employers near the bottom of the food chain. Training will be expensive and more demanding than it has been in the past for pilots needing an ATP certificate.

If this results in higher-paid, more qualified instructors at Part 141 schools then that may not be such a bad thing for the industry as a whole. It is also possible that another consequence of these changes is higher pay for airline new-hires partially offsetting the already breathtaking cost of reaching that qualification level.

The bottom line, though, is that starting August 1, that breathtaking cost of reaching the necessary qualifications will take a giant leap skyward.